Tory Lanez was a trending Twitter topic on Wednesday (September 21) after he wiped his Instagram feed and fired off a cryptic tweet that read, “It’s been real.”

Speculation he’d been sent back to jail for charges related to the Megan Thee Stallion shooting incident started to swirl, but the Canadian rapper’s motive behind the vanishing act was revealed soon enough.

On Thursday morning (September 23), Lanez was back on Twitter with a meme and the caption, “Me at my house….watching n-ggas on twitter celebrating and thinking I’m going to jail.” He added a couple of laughing emojis for emphasis.

Me at my house …. watching niggas on Twitter celebrating and thinking I’m going to jail ?? ……… pic.twitter.com/M8KZW4XHcg

Lanez then revealed the real reason for temporarily going ghost — a new album called Alone At Prom. The project is expected to arrive on December 1 and adhere to an ’80s theme as indicated by what looks like the album’s cover art.

Tory Lanez going back to jail wouldn’t be entirely out of the question considering he violated the protective order Megan Thee Stallion had put in place earlier this year.

At Rolling Loud Miami in July, Hot Girl Meg had just wrapped up her set when DaBaby brought out Tory Lanez as a surprise guest — much to Megan’s chagrin. But the questionable move had consequences. 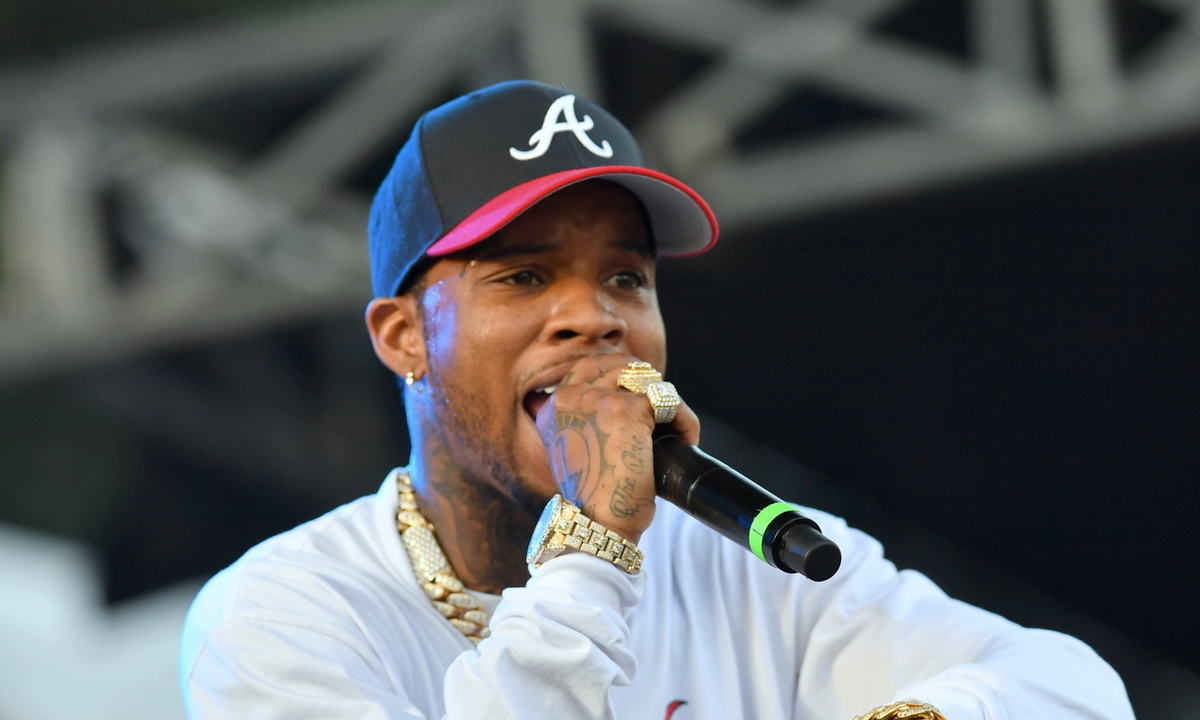 The prosecutors in the case alleged Lanez did indeed violate the terms of the restraining order when he appeared at Rolling Loud Miami. The judge then modified Lanez’s bail conditions to specifically prohibit him from attending events where Megan Thee Stallion will be. The judge also said if it happens again, he’ll be thrown back in jail.

Prosecutors filed the motion in early August to hold Lanez in contempt of court for violating the restraining order that was issued last October. Paparazzi caught up with Lanez as he was leaving the courthouse, but he refused to answer any questions about the case or Rolling Loud. Instead, he cracked a joke about “getting [his] good side.”