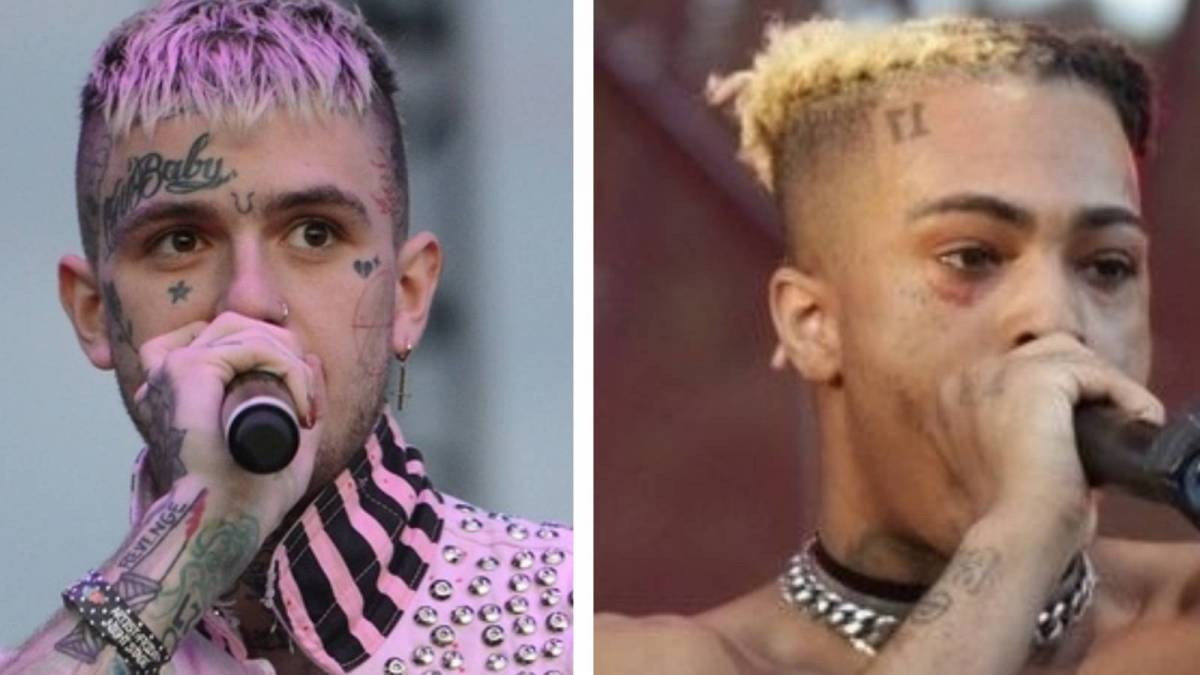 Lil Peep died of an accidental overdose in 2017, while XXXTENTACION was fatally shot a year later. Still, that’s not stopping fellow artist Richard Jaden Hoff from suing them. According to TMZ, Hoff (formerly known as K.R.i.O.) is accusing both late rappers of stealing the guitar riff from his June 2018 SoundCloud single “Under My Breath.”

He says the song was sampled without his permission for Lil Peep and XXX’s posthumous track “Falling Down” that dropped just three months after he uploaded it to SoundCloud, even though the guitar riff was looped, sped up, filtered and equalized.

The track was met with mainstream success and later appeared on Lil Peep’s second studio album, Come Over When You’re Sober, Pt. 2.

What’s strange is Hoff reportedly refers to Lil Peep and XXXTENTACION in the current tense throughout the lawsuit as if they’re still alive. He also refers to both of them as “residents of California.” Columbia Records, Sony Entertainment and several producers of the tracks are named as defendants. Hoff is seeking unspecified damages.

“Falling Down” quickly amassed over 20 million Spotify plays and over 21 million YouTube views upon its release. The single also hit No. 13 on the Billboard Hot 100. X’s family connected with Peep’s management to make the song a reality. iLoveMakonnen gave his blessing to release the track since it was originally created for his own collaborative project with Lil Peep.

XXXTENTACION’s mother billed it as “from Peep’s mom and I” prior to the song’s release, although some fans weren’t convinced they would’ve worked together while they were alive.