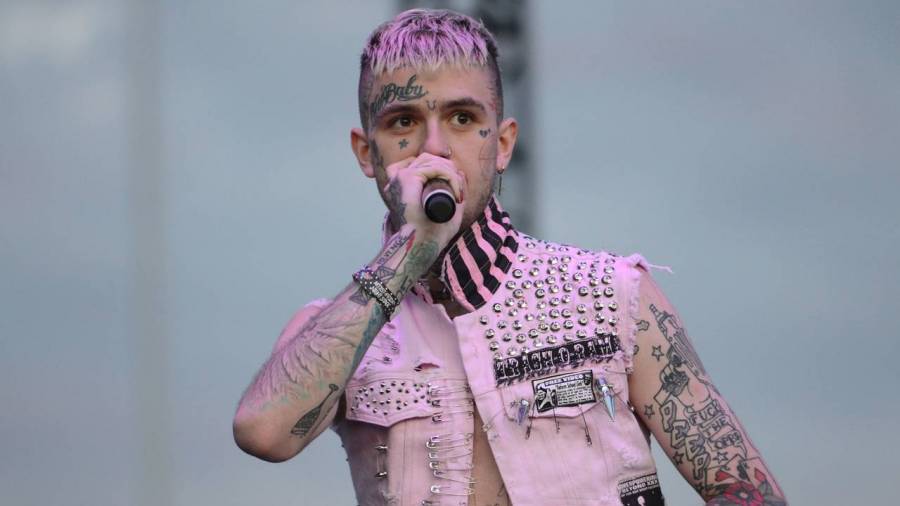 The capsule, which is currently available on Peep’s official website, features an array of garments, which were designed by the Los Angeles-based Firmé Atelier and produced in Japan. Each style only features 50 pieces in stock and some already have sold out. The capsule pays homage to Peep’s eccentric flair, which became part of his artistry.

The entire merch drop is made from high-quality vegan leather with prices in the Rockstar collection ranging from $150 to $300.

The Rockstar Collection. Only 50 of each item. Releasing this Sunday 11/1 in celebration of Gus’ bday. 11 AM EST on lilpeep.com

Fans can pick up their choice of waistbags, flared pants and leather jackets, while the clothing line comes in three colors — sour apple, hot pink and black — which pay homage to Peep’s style and daring hair color choices throughout his brief career. Each zipper is also carefully inscribed with Peep’s script logo.

“I am inspired every day by the open-mindedness and confidence with which Peep approached his life and career,” he said. “I know that Peep’s style and aesthetic are also very influential, and my brother told me himself that he had goals of getting more seriously involved in fashion. Taking influence from Gus’ style is my favorite way of staying close to him.” 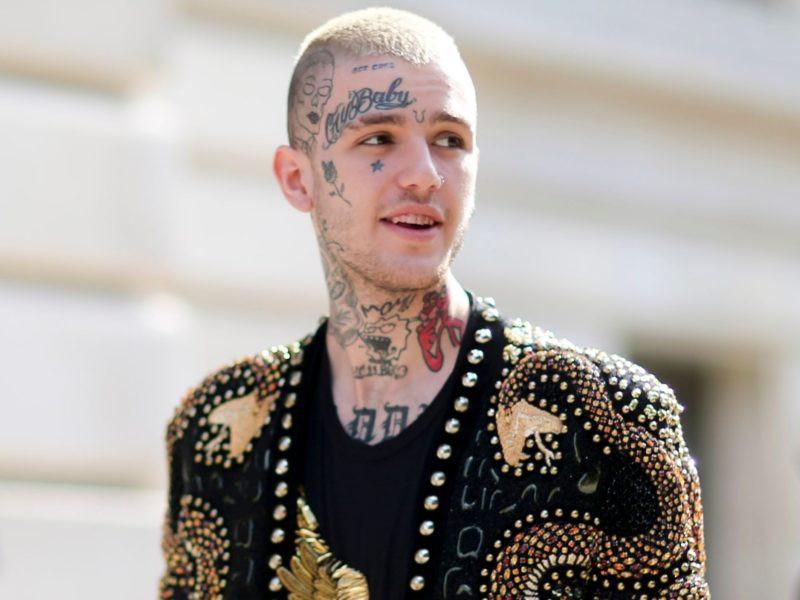 Peep was found dead on his tour bus ahead of a performance in Tucson, Arizona the night of November 15, 2017. A toxicology report later revealed Peep died of an accidental drug overdose due to fentanyl. Blood tests also showed weed, cocaine and the painkiller Tramadol in his system. He was 20 years old.

The Long Island native’s 2016 Hellboy mixtape finally made its way onto streaming services in September. Check out the project below.