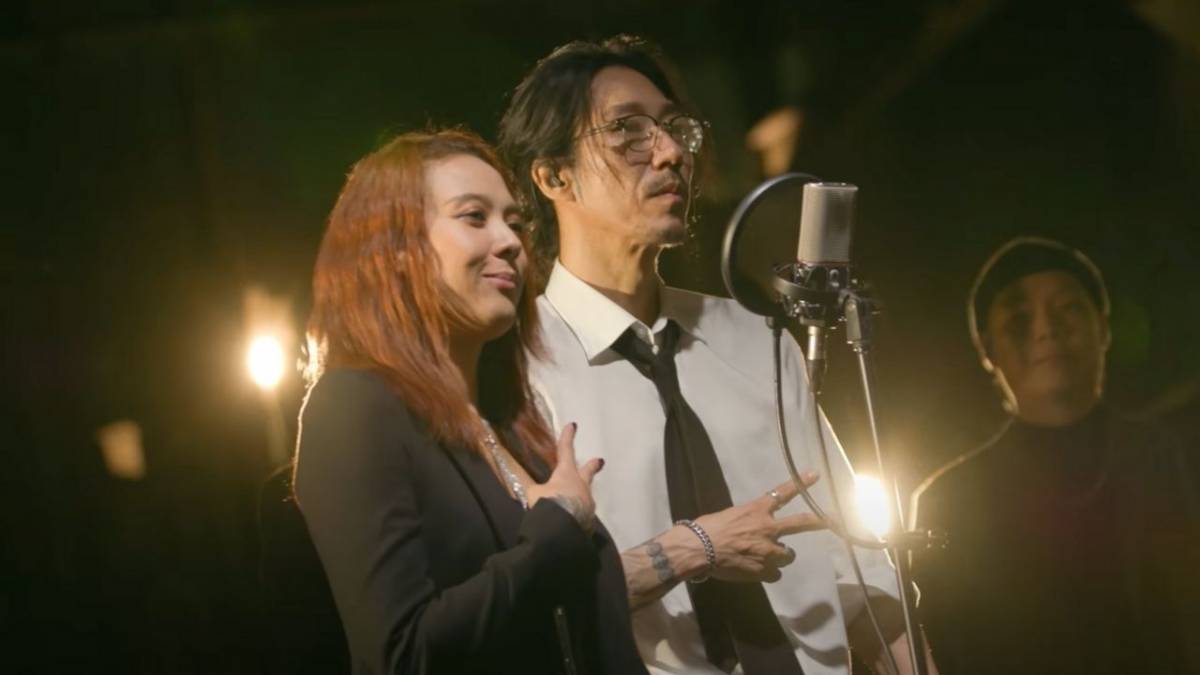 “Look after one another.” Tiger JK supercharges the message behind his latest single, “호심술 (Love Peace),” with the remix version titled “Love Peace Movement.”

The South Korean hip hop icon and Drunken Tiger co-founder brings together fellow artists Paloalto, Woo Won-jae, MAN1AC, Los, YDG, and Bizzy—with a special guest verse from none other than Yoon Mi-rae herself (who also lent her vocals in the original).

Tiger JK released the original version on July 29, accompanied by an action-packed black-and-white visual. A few days after sharing “호심술 (Love Peace),” he disclosed the inspiration behind the track. “I wrote love and peace after watching the horrible news and one morning, my sister called me furious. She was chillin with her 3 year old daughter at the park near her crib. These dudes got in her face screaming “go back to your county,” he wrote on Twitter. 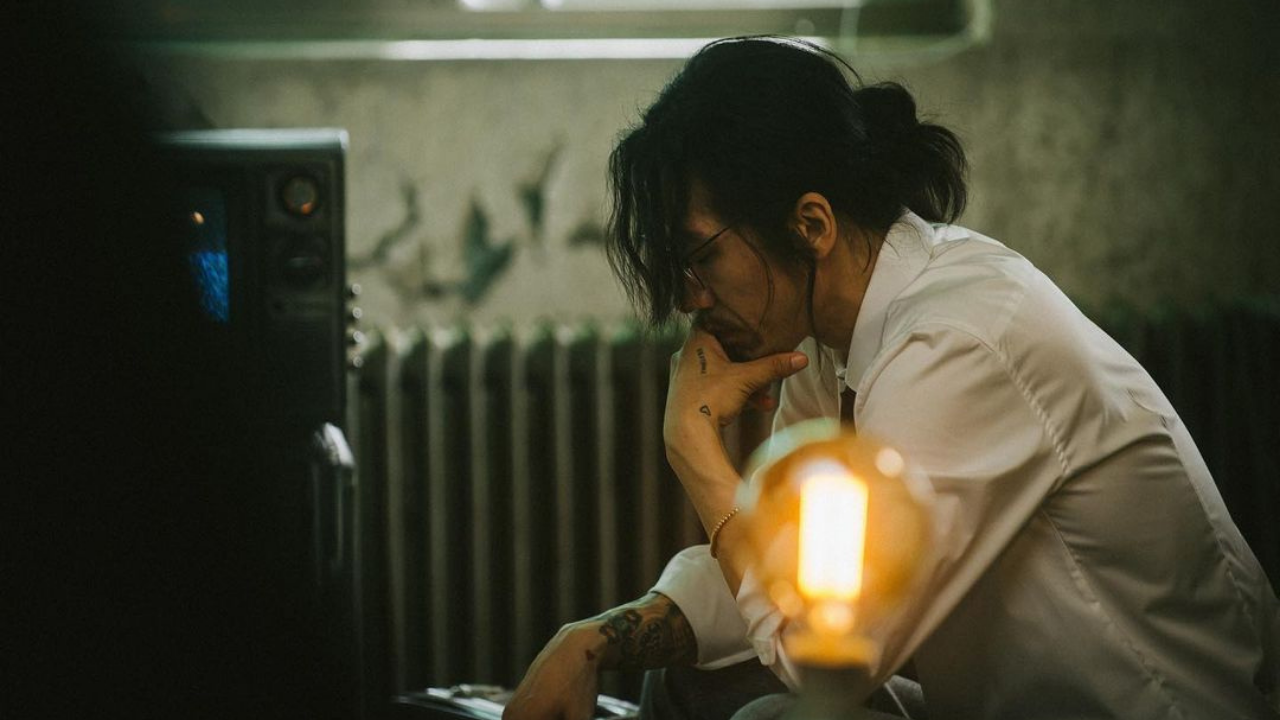 Watch the live performance of “Love Peace Movement” via Dingo FreeStyle below: