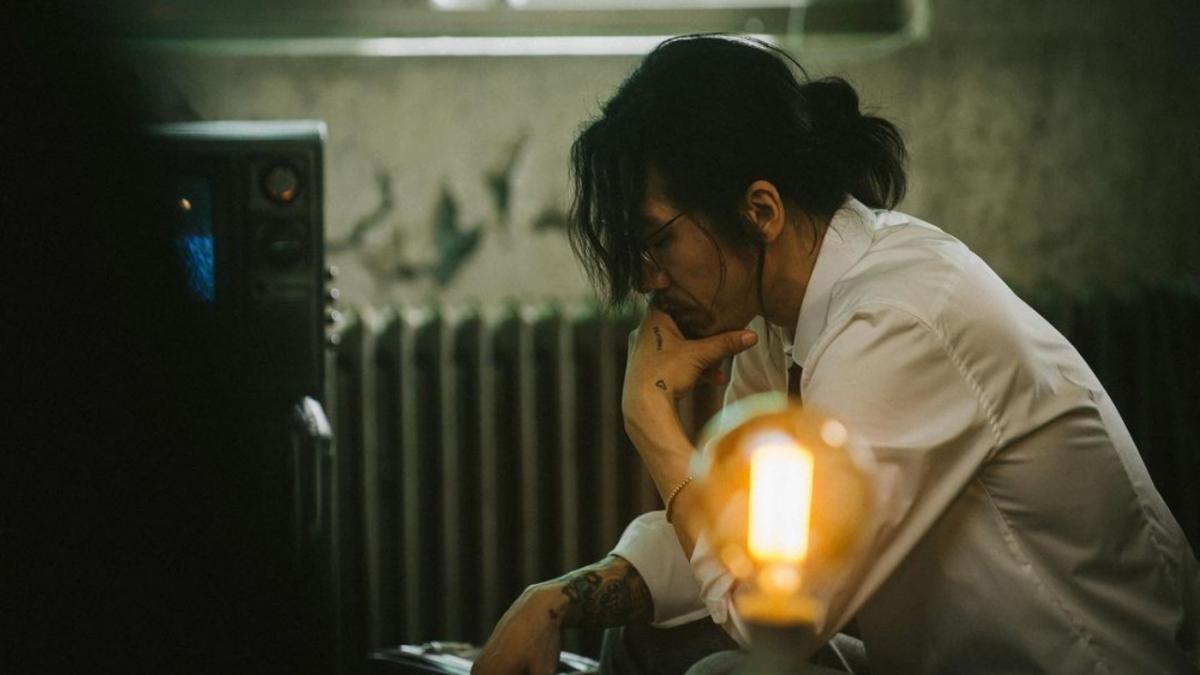 Korean-American rapper Tiger JK shared the story behind his single, “호심술 (Love Peace),” in a series of tweets yesterday, August 4.

He said the song came about after he received a phone call from his sister in Los Angeles. She and her 3-year-old daughter were followed and harassed and were yelled to “go back to your country” and not to speak English because “it’s theirs.”

I wrote love and peace after watching the horrible news and one morning , my sister called me furious . She was chillin with her 3 year old daughter at the park near her crib . These dudes got in her face screaming “go back to your county “

These dudes were following my sister around straight harassing her out the play ground , telling her never to speak English cuz it’s theirs #storybehindlovepeace

In an interview with Rolling Stone Korea, Tiger JK expressed that the song is “not a statement” but a catharsis following the rising cases of violence against Asians and Asian Americans.

“We were working on making music that will encourage and bring healing and then felt that not all songs needed to have a warm and positive message. Some songs are needed to help you release anger when you are frustrated.” He added, “We want a lot of people to listen to this song, get fired up, release that anger, receive healing, and become united together.”

I ain’t making no statement with my music , I felt helpless hearing stories like that , just needed to let out my frustrations and anger thru it #lovepeace 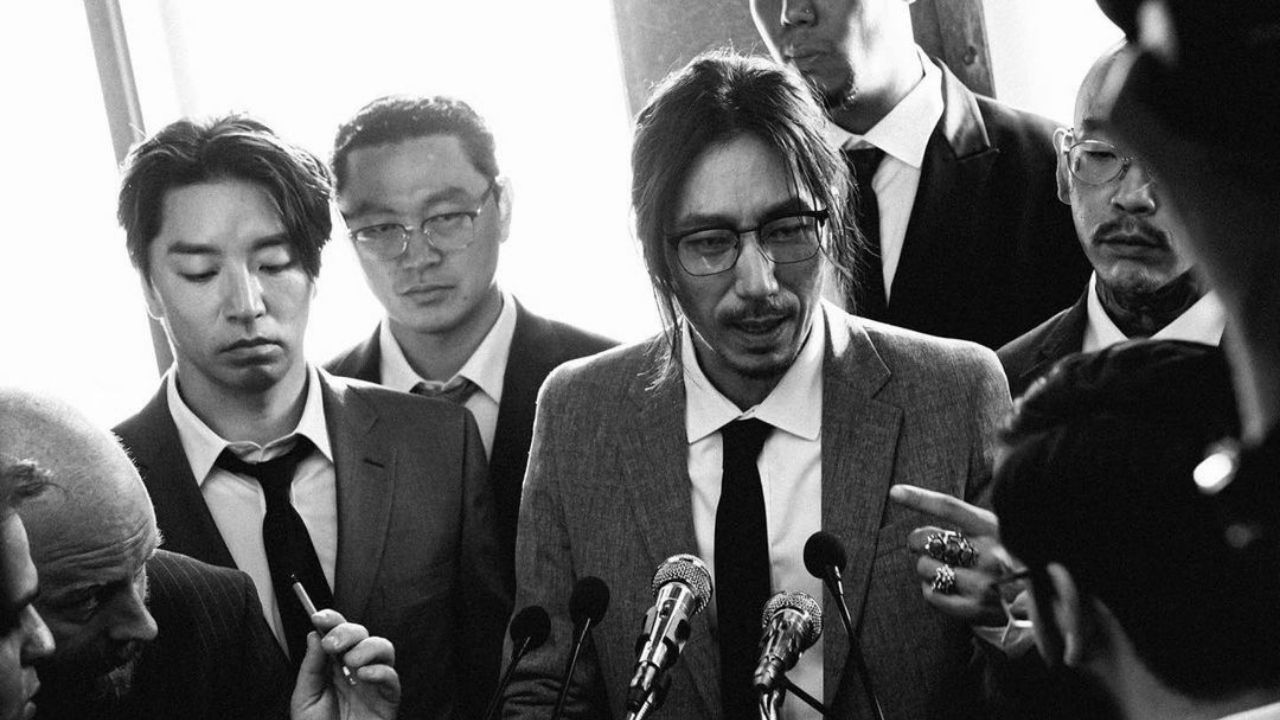 Tiger JK is a founding member of Korean hip hop group Drunken Tiger, which was widely credited for bringing hip hop to the mainstream. He has also founded the Feel Ghood Music label, where his fellow hip hop artist and wife Yoon Mi-rae is signed.