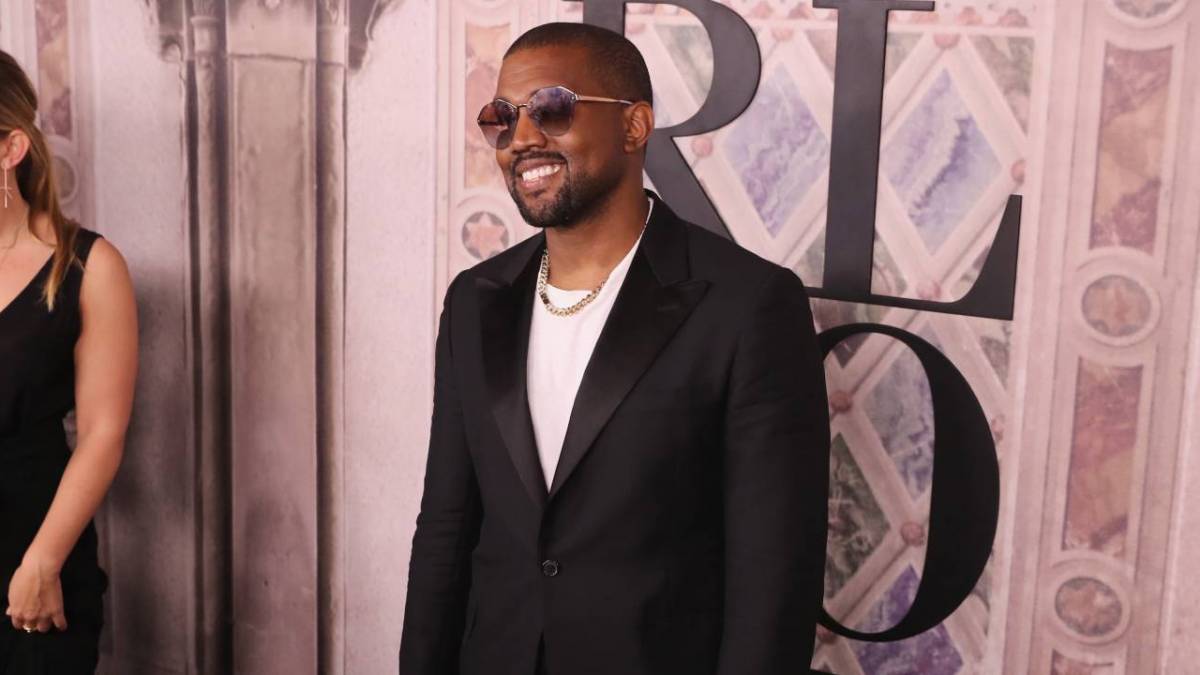 Malibu, Ca – Kanye West has a very specific taste when it comes to purchasing his real estate. According to TMZ, Yeezy locked down his latest piece of land with an oceanside Malibu mansion which is designed by famous Japanese architect Tadao Ando.

The eclectic 4,000 square foot estate cost the billionaire Chicago-bred mogul a reported $57.3 million, which is much lower than the original 2020 listing price of $75 million.

Built in 2013, the mansion overlooks the Pacific Ocean and leans heavily on its concrete architecture throughout. The three-story residence is filled with plenty of room for Kanye’s children to roam with four bedrooms and 4.5 bathrooms in total and about a half-hour car ride away from him and Kim Kardashian’s Hidden Hills compound.

Ando is reportedly one of Kanye West’s favorite designers and that played a role in Yeezy’s post-Donda purchase of the extravagant bunker.

The Malibu home adds to Kanye’s lavish real estate Rolodex and provides another location for him to find solace and creative inspiration outside of the hustle and bustle of Los Angeles. 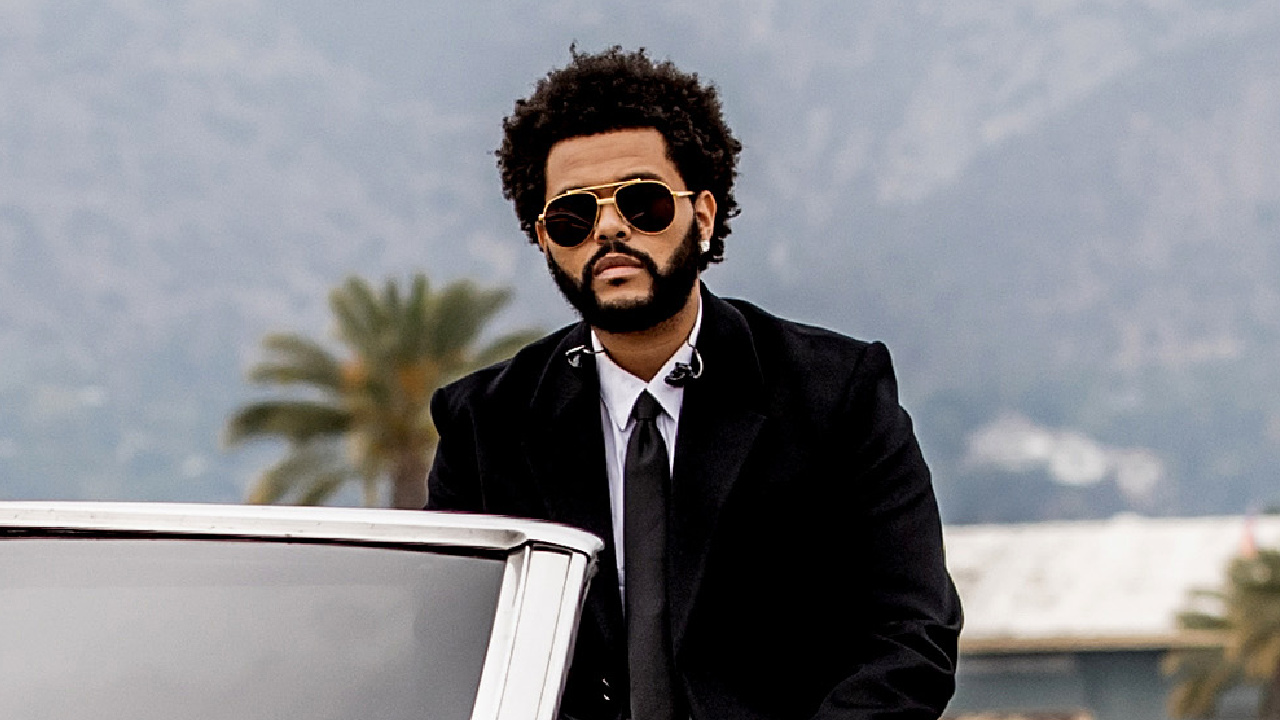 Kanye is coming off the successful release of his 27-track Donda album, which debuted at No. 1 atop the Billboard 200 with 309,000 total album-equivalent units sold in about 4.5 days of the first week.