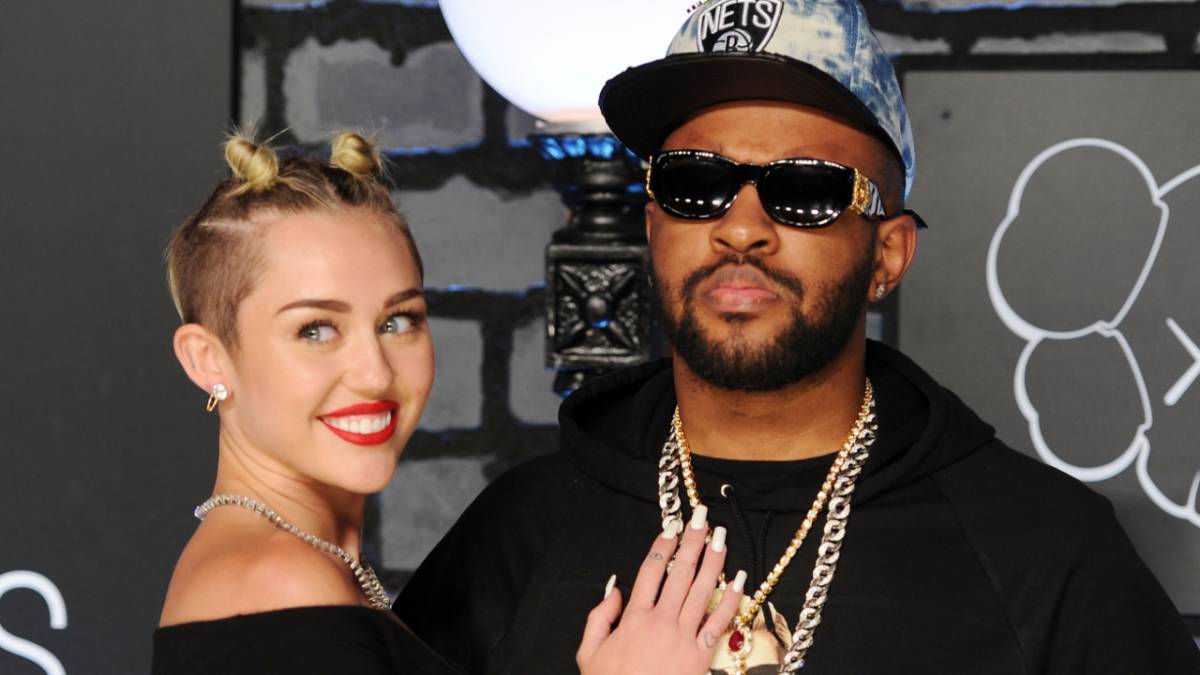 Atlanta, GA – Multi-platinum producer Mike WiLL Made-It struck up an unlikely partnership with Miley Cyrus back in 2013, overseeing the former Hannah Montana star’s transformation from Disney teen idol and country heiress to what can only be described as white girl Hip Hop cosplay.

Despite the commercial success of her Bangerz album and strip club-ready songs such as “23,” the Mike WiLL-Miley Cyrus experiment (which was rumored to be more than just an artist-producer relationship) left a bitter taste in the mouth.

Aside from the garish sight of Miley doing way too much at the 2013 MTV Video Music Awards, the singer was accused of being a culture vulture after saying she grew bored of Hip Hop due its supposedly lewd and materialistic nature in a 2017 interview with Billboard.

She even mistook Kendrick Lamar for A$AP Rocky while attempting to defend the drug-referencing content of her music — before ditching her Hip Hop costume altogether on her next album. 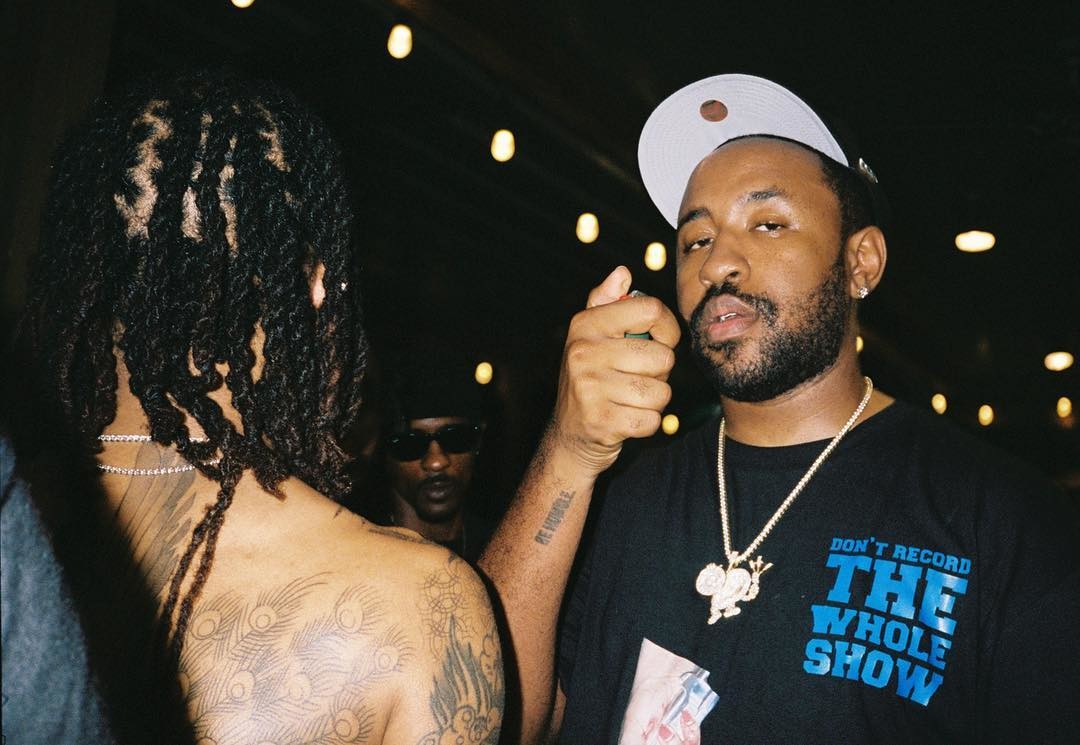 Mike Will Made It, Wiz Khalifa & Miley Cyrus Hit With "23" Lawsuit

However, none of that appears to have bothered Mike WiLL Made-It, who reunited with Miley Cyrus over the weekend.

On Sunday (September 19), the Ear Drummers producer posted a series of photos of him and the “Wrecking Ball” singer hanging out and having fun at The Wxllxm venue in Atlanta. Mike WiLL’s caption suggested it was more than just old friends catching up, though, as he teased a follow-up to their Bangerz collaboration by writing, “#fuckingbangerz.”

Miley Cyrus also shared the photos on her Instagram along with the caption, “MC & MW REUNITE.”

Despite Mike WiLL Made-It and Miley Cyrus’ obvious excitement, some fans weren’t as enthused and were quick to rush to the comments section to express their distaste over the duo’s reunion.

“Fam….Hannah Montana basically dissed hip hop. Now she wants get back to her Bangerz days. She a culture Vulture,” one follower wrote, while another added, “She wanna come use our culture again. Watch her shit on us again in 2 years.”

While it remains to be seen whether Mike WiLL Made-It and Miley Cyrus are indeed planning to record new music — and what sonic identity it’ll adopt this time around — rap fans may have to brace themselves for a Bangerz 2.0.