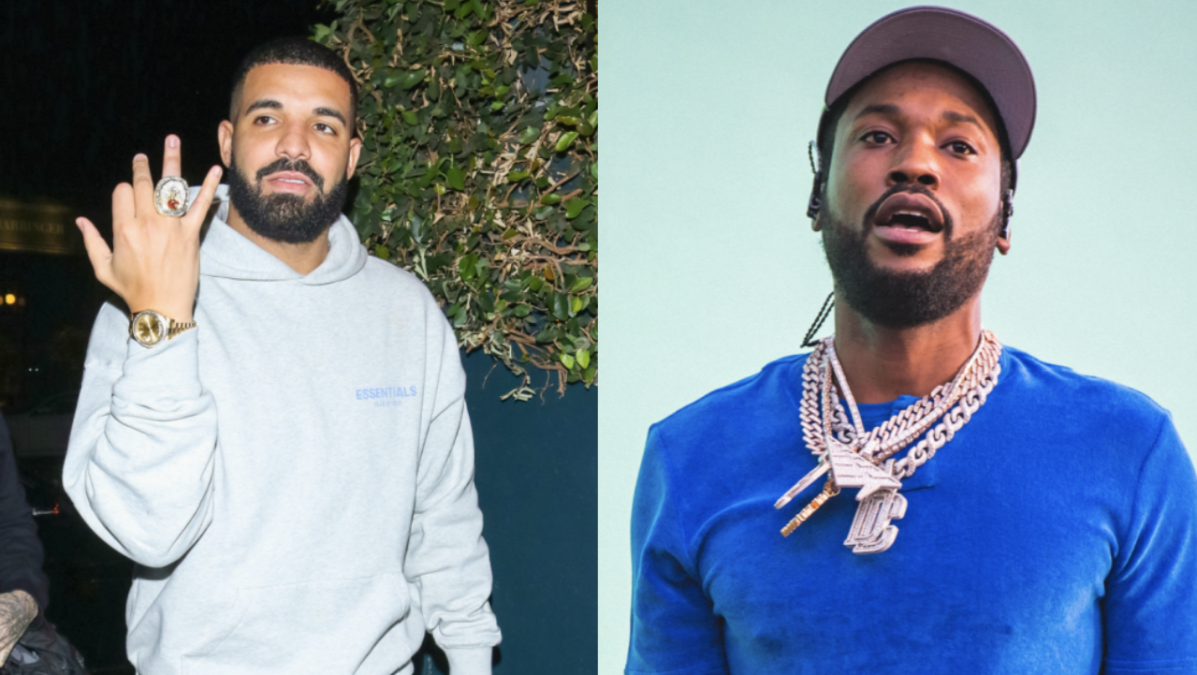 Washington, D.C. – Marijuana reform is a huge issue of focus when it comes to legal reform in the United States. With millions serving hefty sentences on drug charges, Drake, Meek Mill and numerous other superstar rappers and athletes are joining forces to get Washington D.C.’s attention for reform.

According to Fox13, a letter was sent to The White House addressing President Biden on Tuesday (September 14) calling for the pardon of all non-violent cannabis offenders currently locked up in prisons across the country.

“Whatever one thinks of other drugs and other defendants, incarcerating marijuana offenders in federal prisons is a misuse of our nation’s resources and grossly hypocritical, given that a clear majority of Americans oppose marijuana prohibition and about half admit to using the drug during their lifetime,” the letter reads.

“It also stands against the arc of history and the principle of federalism: nearly three-quarters of the states have now abandoned the federal government’s blanket criminal ban in favor of safe, regulated legal access to marijuana for adults and/or those with qualifying medical conditions.” 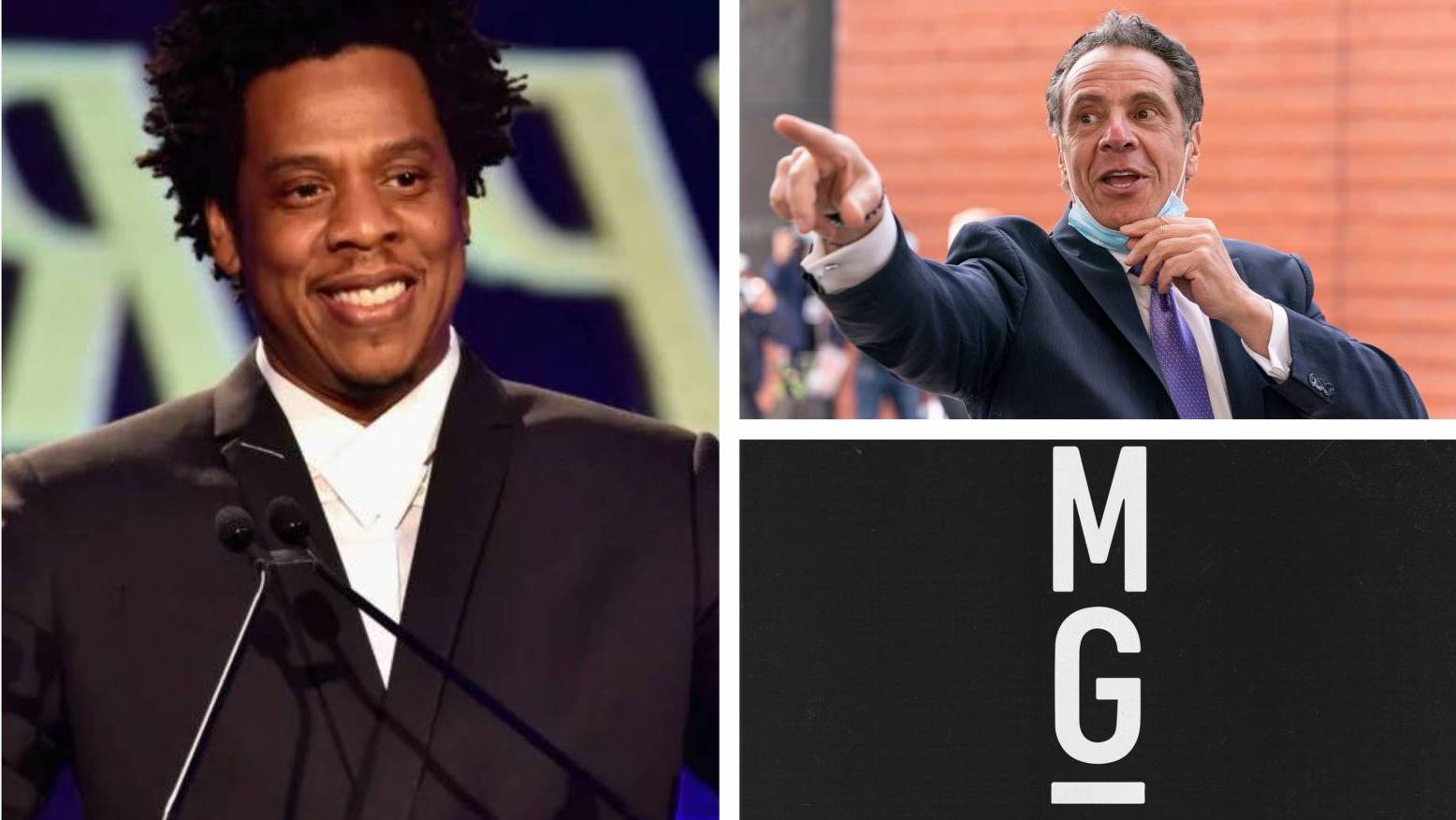 Meek Mill has been hard at work when it comes to making a positive change in the legal system with his REFORM Alliance which recently changed probation laws in Virginia this summer.