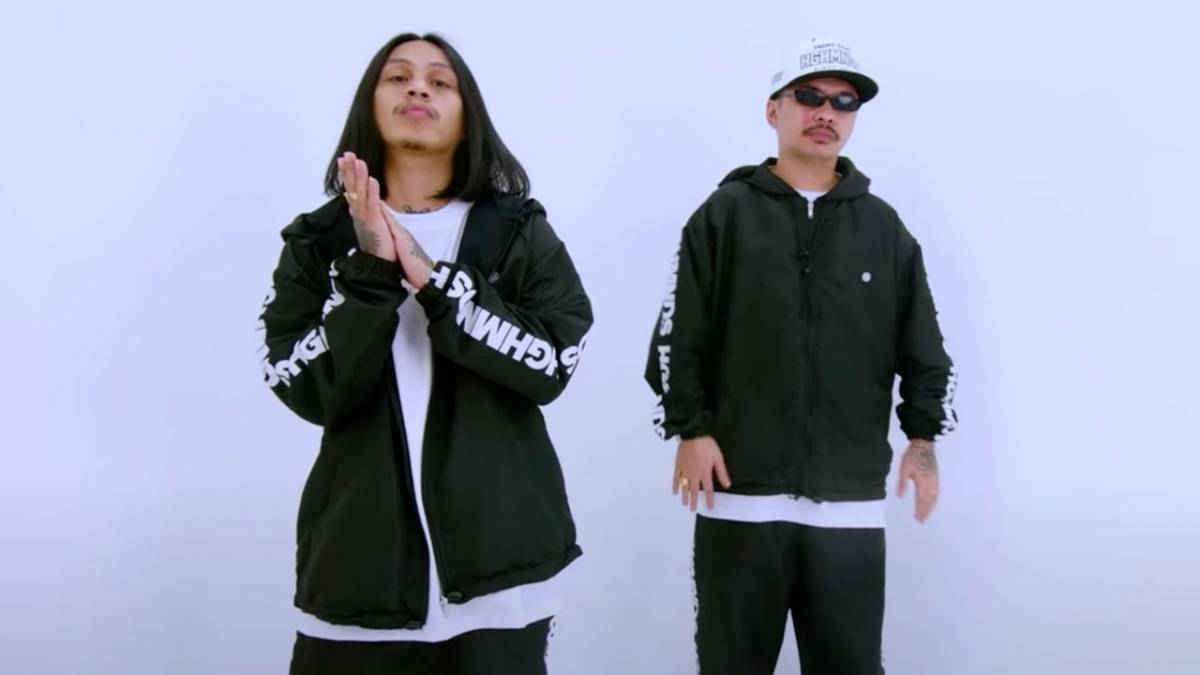 It’s Omar Baliw’s birthday! The Filipino rapper celebrates the occasion with “K&B III,” the third installment of his collaborative track series with CLR.

The first “K&B” was released in 2019, with a sequel released every year since. “K&B III” was produced by 8 Beats, with whom the two teamed up in June to pay homage to Makati City in the West Coast rap-inspired “D2.” Both Omar B and CLR are featured in 8 Beats’ Och8mil album.

In “K&B III,” the duo tackles hope, resilience, and optimism, especially during the pandemic. “Sandata ko ay music / Binitawan ko na ang baril pati ang lubid / ‘Di tinablan ng COVID” (Music is my weapon / I already let go of the gun and the rope / COVID got nothing on me,” CLR raps.

CLR most recently teamed up with FlipTop star alum Loonie for “Gasolina.”