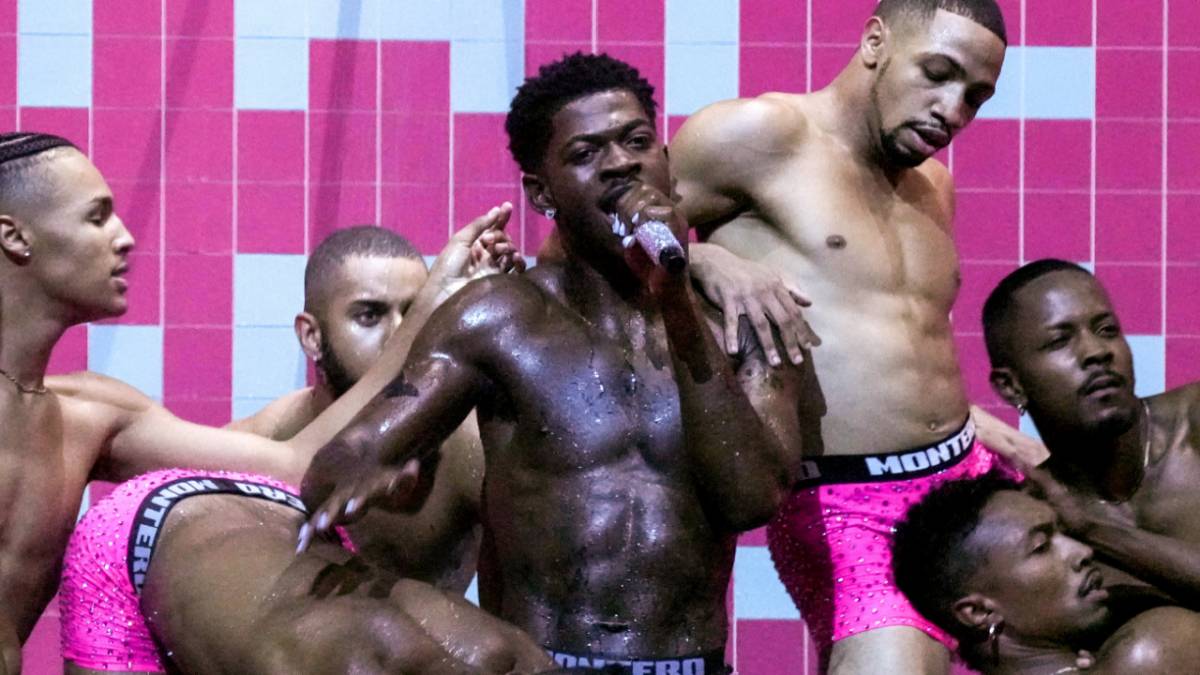 Brooklyn, N.Y. – Lil Nas X was one of the big winners at this year’s MTV Video Music Awards on Sunday (September 12). In addition to taking home Video of the Year honors, Lil Nas X rocked the Barclays Center stage with one of the standout performances of the night.

The Columbia Records artist drew large amounts of praise for his effort by turning his stage into a pink MONTERO prison and enlisting a marching band to perform hit singles “Montero (Call Me By Your Name)” and “INDUSTRY BABY” featuring Jack Harlow.

He also helped raise awareness of HIV/AIDS by highlighting the South as a hotbed for transmission in the United States. Southern AIDS Coalition member Mardrequs Harris joined Lil Nas X on stage with a shirt reading the number 433,816, which is how many people are currently living with HIV in the South.

.@LilNasX delivered a powerful performance at the #VMAs and shined a spotlight on the stigma that fuels HIV, especially across the South. Mardrequs Harris from @SouthernAIDSCo wore the number 433,816 in red, representing the the number of people living with HIV in the U.S. South pic.twitter.com/XNLvt9x9C7

The Black AIDS Institute commended Lil Nas X for his advocacy, tweeting, “Thank you @LilNasX for your continued advocacy and commitment to supporting organizations on the ground working to end HIV! and congrats to @SouthernAIDSCo’s Mardrequs Harris.” 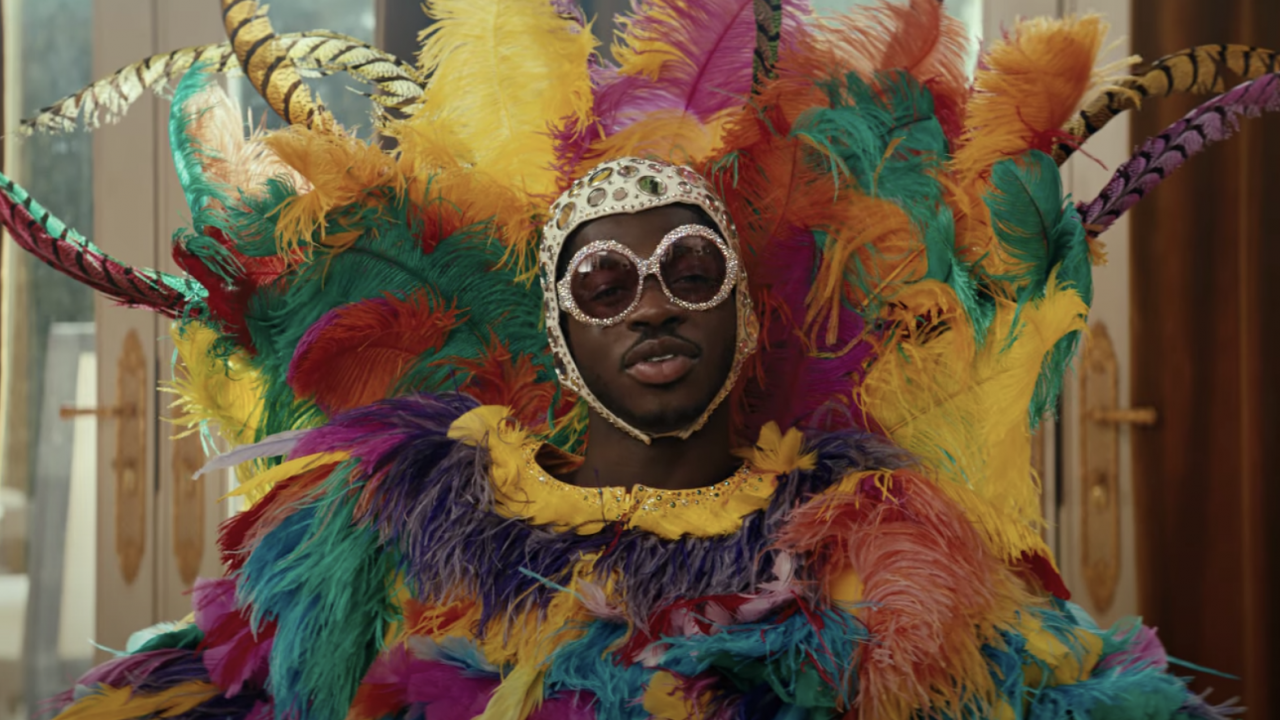 With a show-stealing performance and the night’s top award under his belt, Lil Nas X is rolling with all the momentum he could’ve wanted into his highly-anticipated debut album, MONTERO, which is slated to arrive on Friday (September 17). The project will feature the likes of Megan Thee Stallion, Doja Cat, Jack Harlow, Elton John and Miley Cyrus.