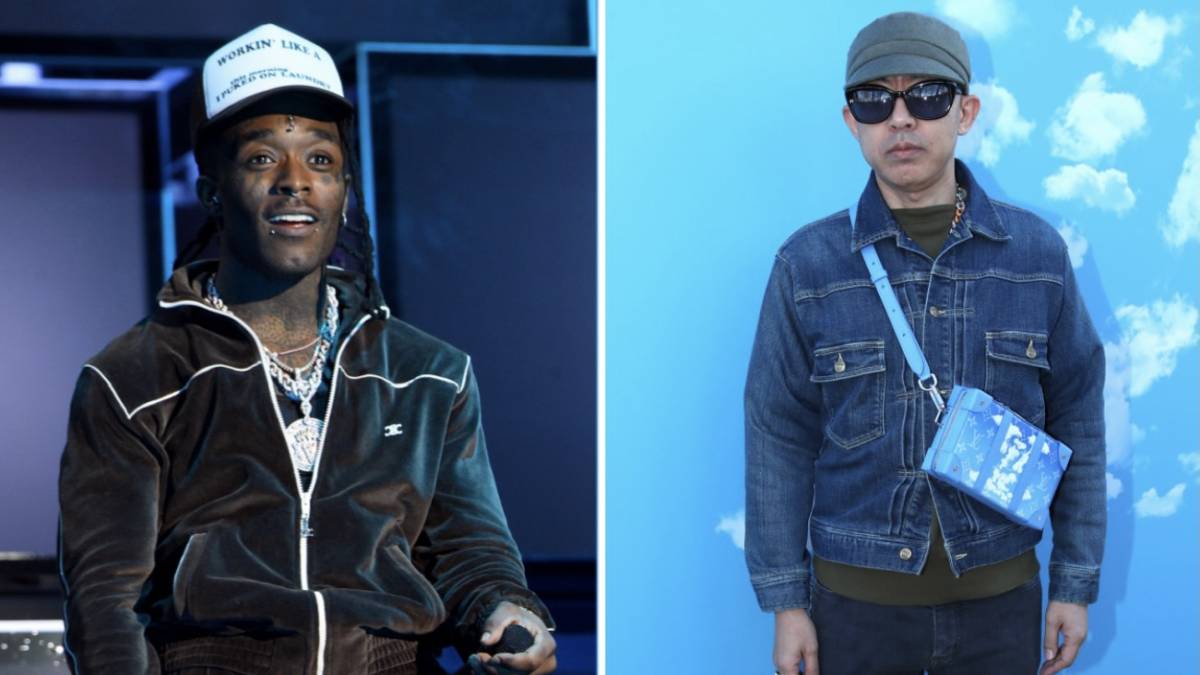 Lil Uzi Vert and A Bathing Ape founder NIGO teased a brand new collaboration that sent fans into a frenzy last month. Through NIGO’s Human Made brand, Lil Uzi Vert and the legendary designer worked on what appeared to be a collection of clothing. There was no word on whether the collaboration would actually drop — until now.

On Friday (September 10), Lil Uzi Vert and Human Made officially announced their collaboration on Instagram with a series of posts, including a commercial and even more clothing from the collection.

On top of the pink hoodie and bat pillow Uzi and NIGO teased last month, fans can get their hands on pink and white crewneck sweatshirts, t-shirts, and a milk glass. The highlight of the collaboration comes from the commercial, which shows Uzi lying in a transparent casket floating in space.

In the clip, Uzi opens his eyes once a giant hand comes off-screen to grab him while a new song plays in the background. We see Uzi standing in the middle of NIGO’s palm and staring at the Japanese designer’s pink eyes before the commercial closes out with the official logo of their collab.

“I don’t think they’re ready/And I know she know me,” Uzi can be heard rapping on the drill-tinged record.

Fans can try their luck at purchasing a few items when the collection drops on September 12 at 11:00 a.m. JST on the Human Made website. For those in the States, that means your chance is on Saturday (September 11) at 10:00 p.m. EST. If that doesn’t work out, Billionaire Boys Club will be the exclusive retailer carrying the collection in the US. It will be available at the New York and Miami stores, as well as bbcicecream.com 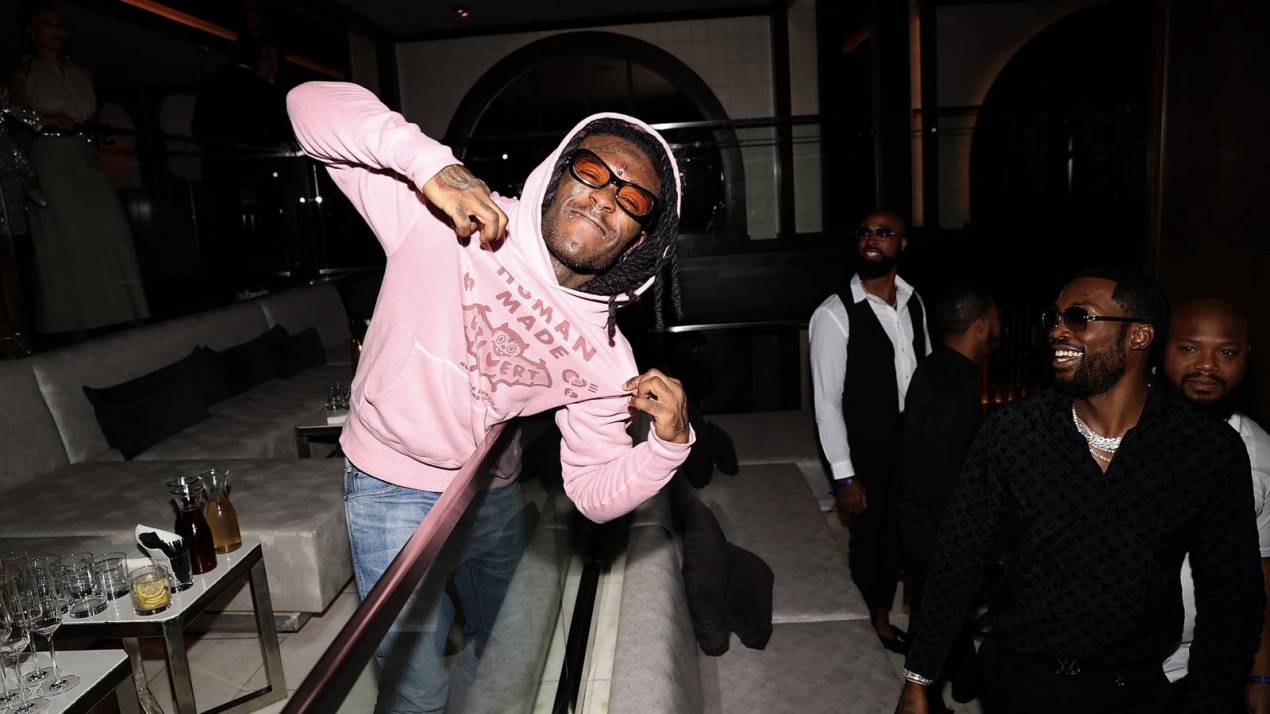 During his walk down the blue carpet for the 18th-anniversary celebration of JAY-Z’s 40/40 Club on August 28, Lil Uzi Vert told HipHopDX what’s going through his mind working with NIGO on the collaboration.

“It’s amazing because I’m really not that old yet, and back in like 2010, 2011, 2012, that was prime for me,” Uzi said while wearing the pink hoodie with the bat illustration. “That was stuff that we was like to die for, and I would just go around to different places like Abacus and stuff just trying to find stuff.”

Uzi added, “It’s just amazing that they actually acknowledged me because I’ve been acknowledging them before they even knew who I was.”

HUMAN MADE X LIL UZI VERT@LILUZIVERT explains what it feels like joining @KidCudi and @Pharrell in the exclusive club of rappers to work with the legendary NIGO pic.twitter.com/63WDrxfdsS

Check out some of the items from Lil Uzi Vert and NIGO’s Human Made collaboration below.