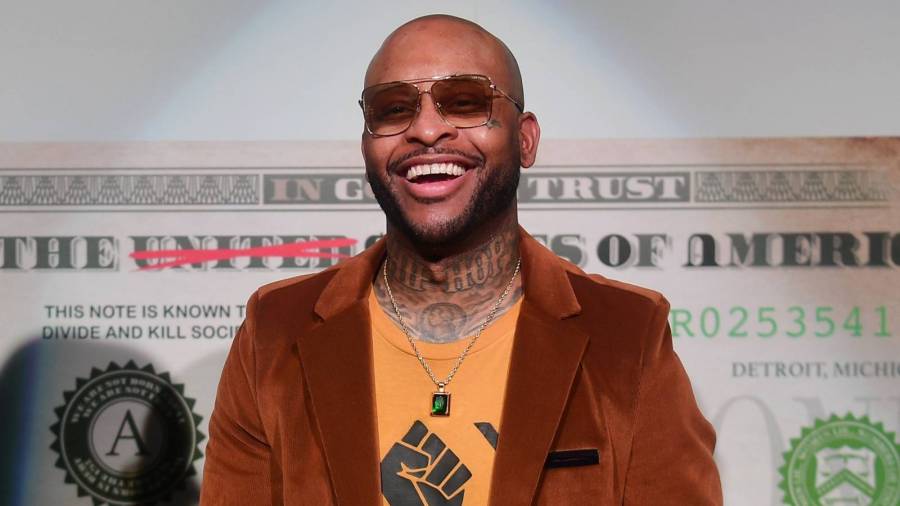 NBA superstar LeBron James married his high school sweetheart Savannah Brinson in 2013, a decade after graduating from St. Vincent-St. Mary High School in Akron, Ohio. The couple has endured every challenge along the way as the 36-year-old’s star profile in the NBA soared to legendary levels. During a 2018 interview with The Hollywood Reporter, James confidently credited Brinson for his success, a sentiment Royce Da 5’9 can evidently get behind.

On Thursday (September 9), the Grammy Award-nominated MC shared an Instagram post with a screenshot of an article titled, “LeBron James Says He Wouldn’t Be Where He Is Today Without His Wife.” He wrote in the caption, “Nah Legend. I can’t let you simp all by yourself… I’ve come to this realization as well…. Anybody else?…. Uncle Snoop lied to us… He been with with his wife the whole time.” He added several laughing emojis at the end.

The Snoop Dogg reference, of course, isn’t by accident. The notoriously married gangsta rap legend often raps like he’s still living like a wild bachelor when in reality, he’s been in a relationship with Shanté Broadus since high school.

The couple married in 1997 and share three children together. But in 2004, Snoop filed for divorce, citing irreconcilable differences. However, they were able to smooth them out and wound up renewing their wedding vows in 2008.

During a recent interview with ShowbizCheat Sheet, Broadus talked about their partnership and how she feels like Snoop couldn’t juggle his numerous commitments without her by his side.

“We were friends first, and then we became parents,” she said. “He’s a businessman but we hold it down together. I don’t think he could do this without me, to be honest. He couldn’t handle it. There’s too much going on.” 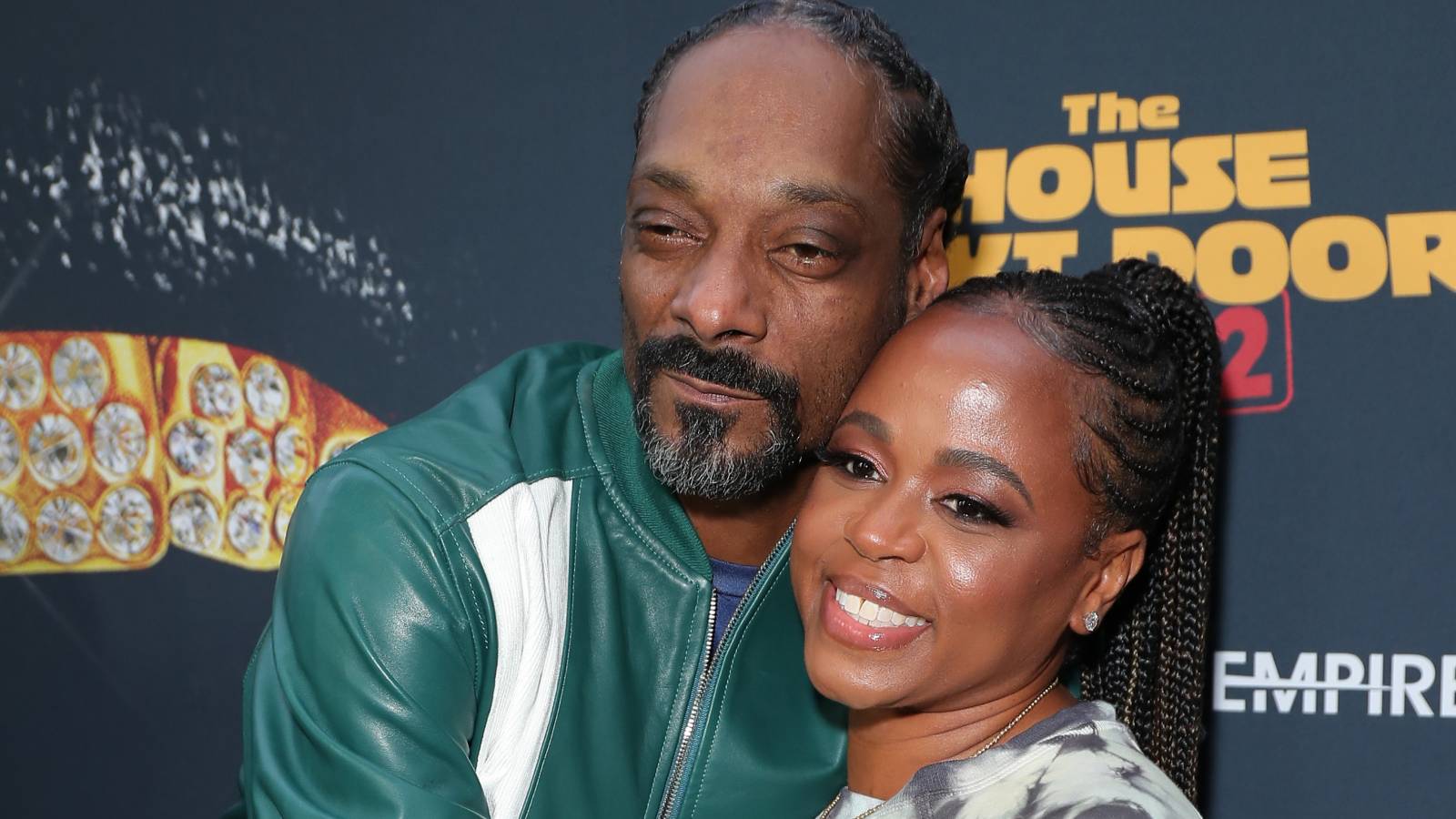 Meanwhile, Royce Da 5’9 has known his wife Artegia since he was in high school, but they didn’t start dating until 1995. Though they’ve faced some difficult situations together, Royce’s sobriety has helped mend their relationship.

Speaking to HipHopDX in a recent interview, Royce explained how taking accountability for his own actions has greatly improved all aspects of his life — but he had to learn how to “self-police.”

“Self-police everything — what you’re saying, what you’re thinking,” he said. “Even on the smallest decision that you might feel is minute. If it’s a bad one, even if it’s a small bad one, it’s going to affect something in some way, you know what I mean?

“I’m like a universe hippie to the eighth power, so I just I learned to self-police. I just really, just really try to do the right thing. If it’s something to where I’m confused to which way I want to go, whatever feels right I’m going to do.”