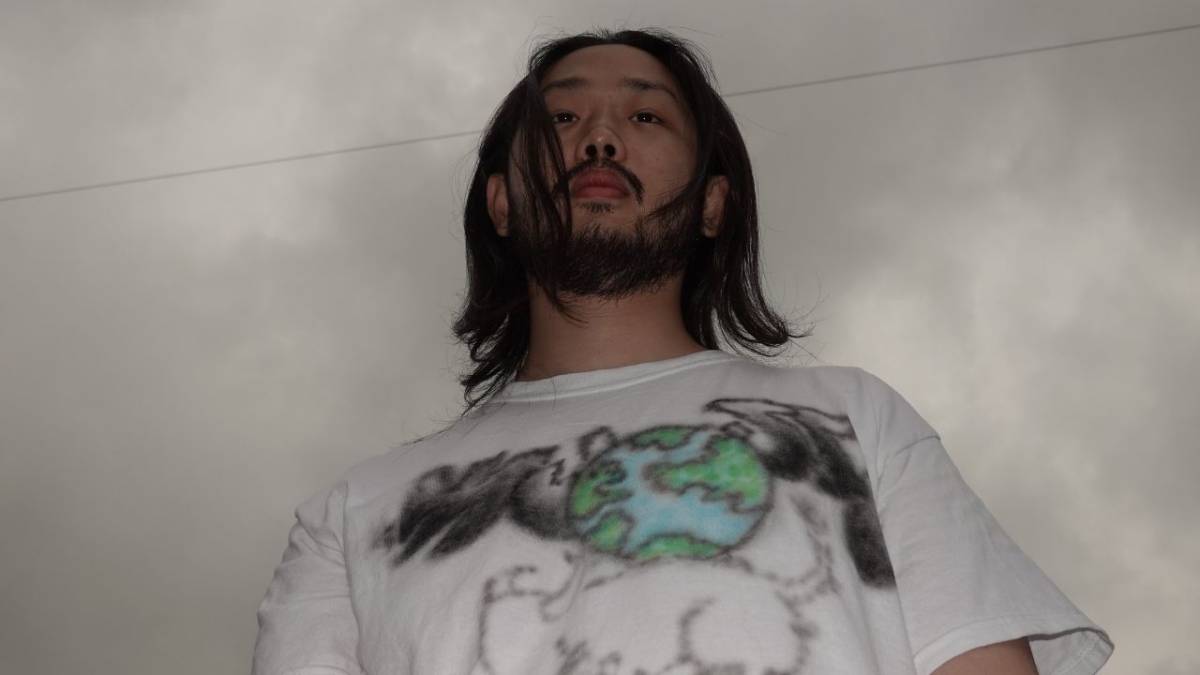 Leesuho is the latest member of Balming Tiger! The electronica and hip hop musician has announced he’s releasing Monika, his first album as part of the South Korean collective.

Yesterday (September 7), the producer and director shared the hypnotic visual for “Lights,” featuring Silica Gel vocalist Kim Hanjoo. The Okdalto-produced video, which meshes flora and faces, was made using an “artificial neural network based on a deep learning model,” according to a press statement.

The soothing, synth-driven production hints at a broader spectrum of sounds and “colors.” This is Leesuho’s first major project since 2018’s Entertain, which featured rapper Kim Milli and fellow producer Kim Ximya. 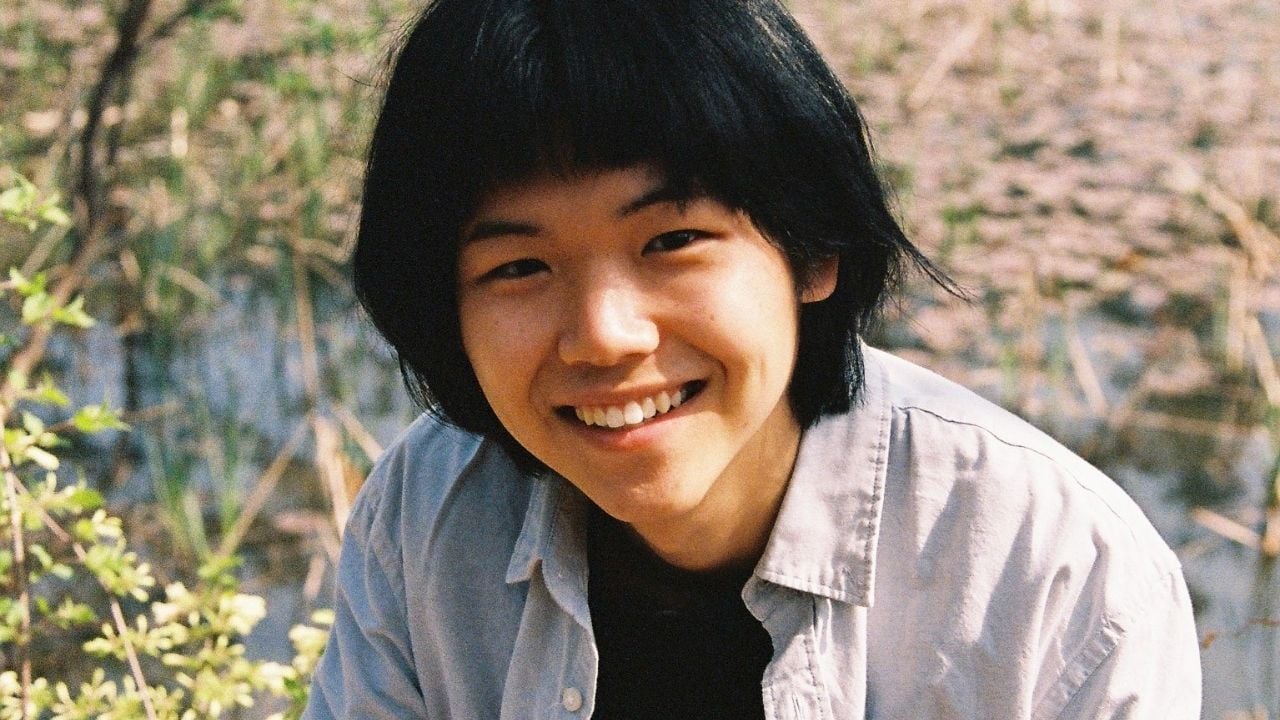 Check out our profile of Balming Tiger for The Glow Up below: