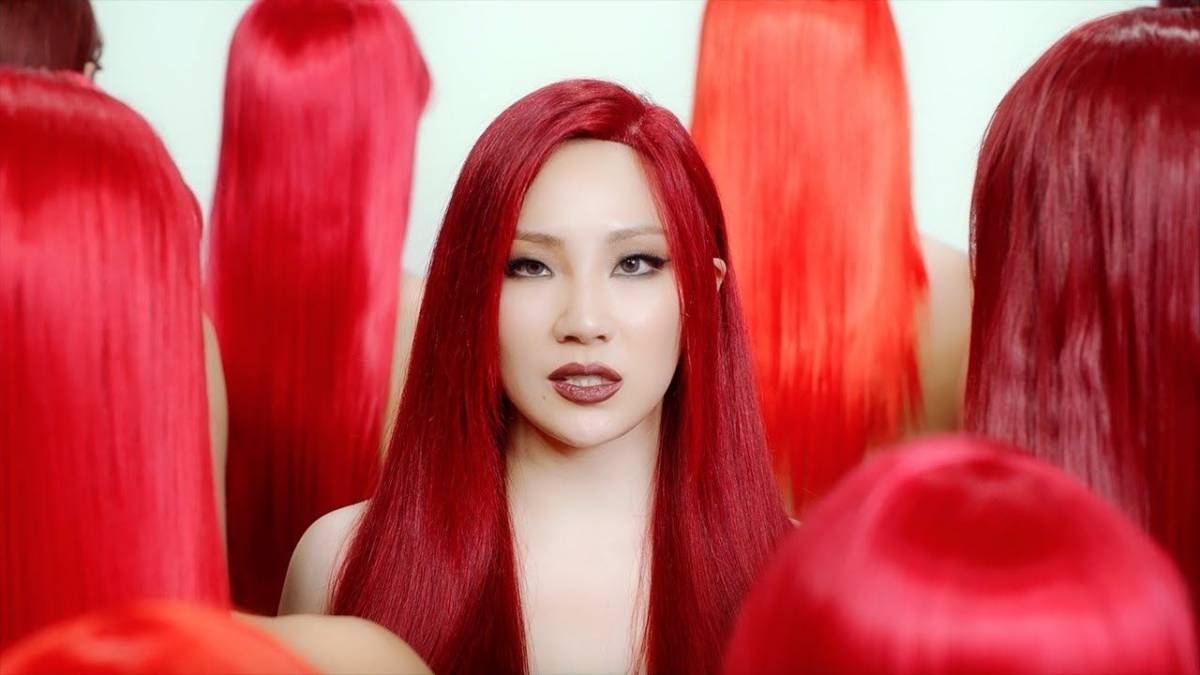 The queen is back with energy, power, and chemistry.

The companion visual for “SPICY” showcases a fiery red-haired CL who is unafraid to let her alpha-feminine energy shine. Against futuristic yellow backdrops and liquified chrome motifs, the K-pop superstar raps, “She got the sauce and spice, you rockin’ with the most fly Asians.”  The video ends with cameos from South Korean rappers sokodomo, Lil Cherry, and Balming Tiger’s Omega Sapien.

On August 19, CL dropped the teaser for her new single. In the 13-second clip, the silhouettes of CL and her backup dancers are outlined against a neon yellow screen and electronic beats. But just as the music reaches its drop, the clip stops, and the single’s release date flashes on the screen, “2021.08.24  6PM KST.” According to the release schedule shared last week, CL will follow up “SPICY” with another single in September before the album’s full release in October. 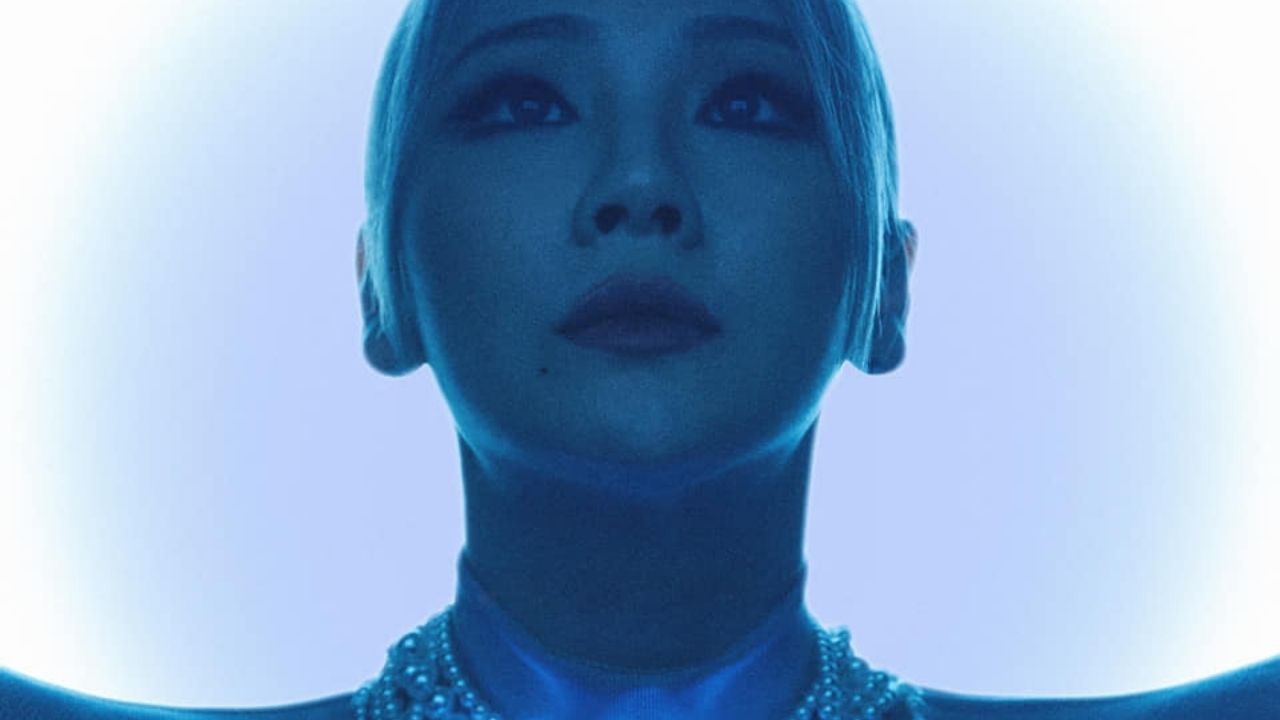 ALPHA is CL’s first full-length album following 2019’s In The Name Of Love. The new album was originally slated for release in November 2020 but was postponed to make room for concept development.

In other news, Asian-American hip hop collective 88rising announced that CL would be headlining this year’s Head In The Clouds Festival, which will be held on November 6 and 7 in Pasadena, California. The line-up’s headliners will also include NIKI, Rich Brian, Joji, and Saweetie.