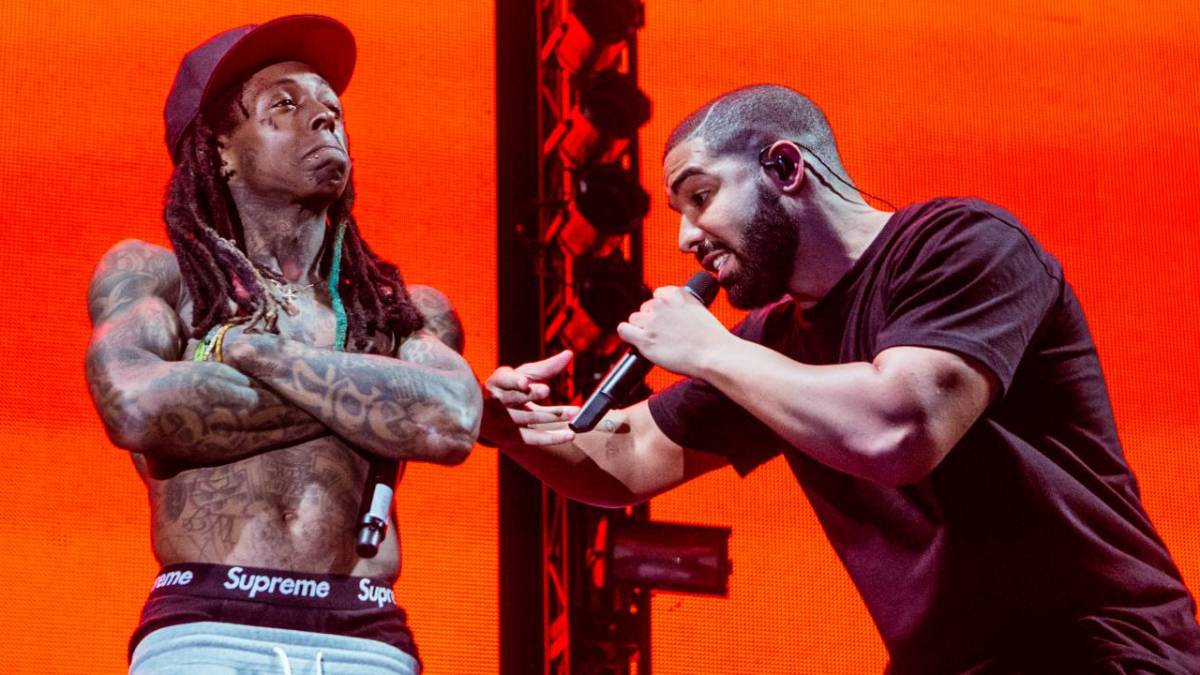 Lil Wayne and Drake have a treasure chest of collaborations crafted over the course of their decorated Young Money careers. Celebrating the 10th anniversary of Tha Carter IV‘s release, Weezy F. Baby held a Q&A with fans on Wednesday (September 1) where he revealed he’s changed his verses “a billion times” when he works with the 6 God on a new record.

“Everything Drake send back, I always have to go back and re-record,” Lil Wayne replied. “It’s always too hot. It’s always because he says something at the end that make me be like, ‘Oh, I could make more of the song and capitalize on what he just said.’ I have changed my verse a billion times because of Drake and that’s always the person.”

The New Orleans Hip Hop legend continued to explain it’s because Drake pushes his pen to take the track to another level after hearing what he has to say.

“It’s always because he says something that sounds a whole lot more interesting and unique and I feel like we need to capitalize on whatever the hell he said,” Wayne continued. 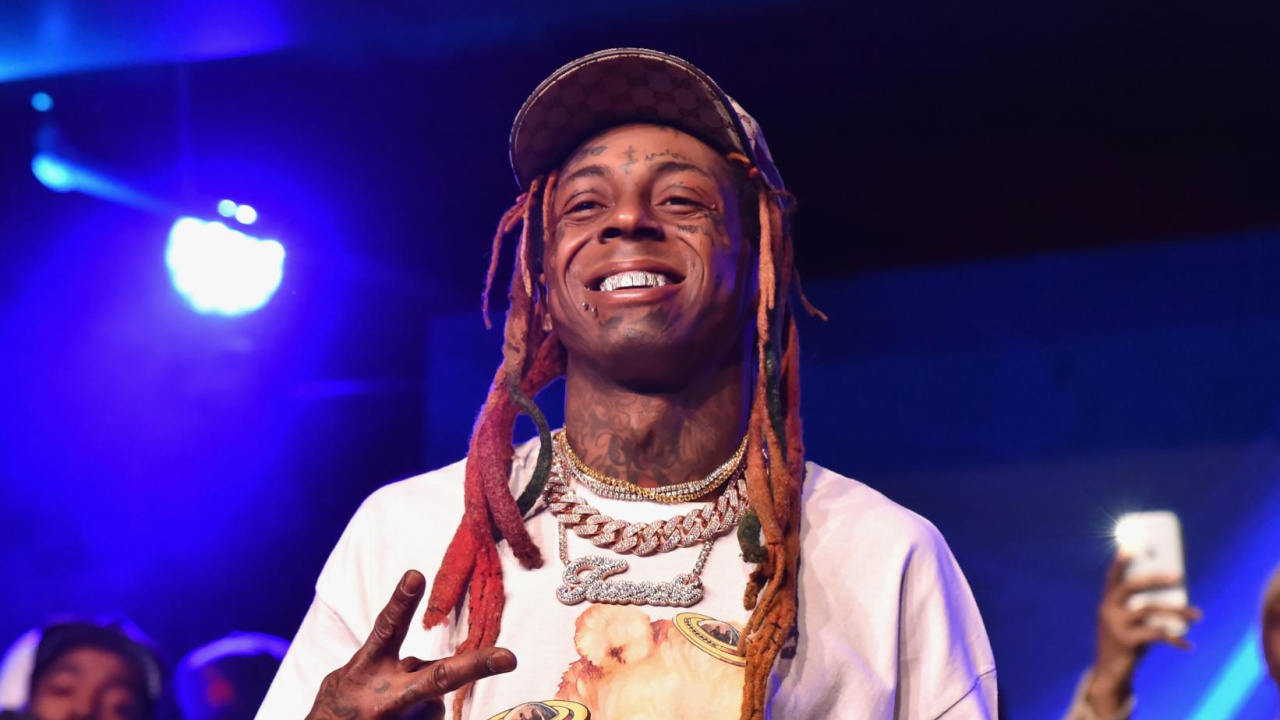 Drake notched a pair of appearances on Tha Carter IV when he connected with Weezy for the multi-platinum single “She Will” as well as the Jadakiss-assisted “It’s Good.”

As far as their most recent team-up, it was a Young Money reunion when Young Angel and Young Lion guested on Nicki Minaj’s “Seeing Green” earlier in 2021, which landed on the re-loaded streaming edition of her 2009 Beam Me Up Scotty mixtape.