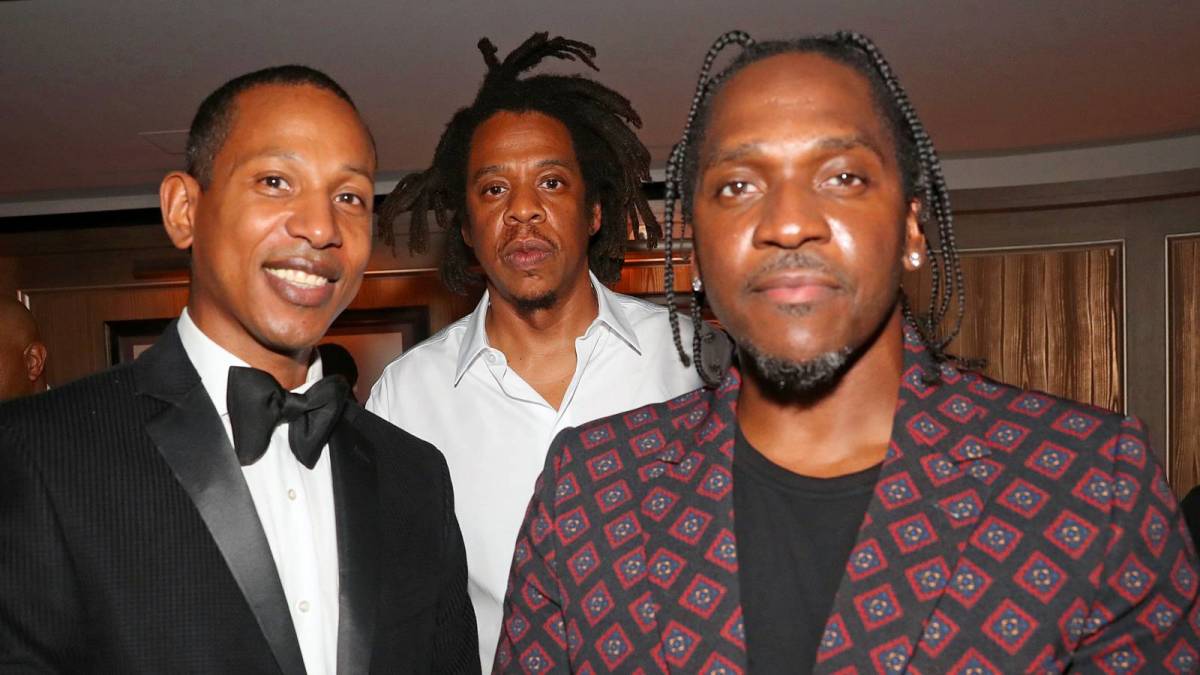 Exclusive – Former Bad Boy Records rapper Shyne was on top of the world in the late ’90s — he’d just signed with Diddy’s label, his career was about to take off and he was rubbing shoulders with the rap elite. But all of that came to a screeching halt the night of December 27, 1999 when he was involved in a Manhattan nightclub shooting that wound up costing him almost 10 years of his life.

Convicted of attempted murder, assault, and reckless endangerment, Shyne was ultimately sent to Clinton Correctional Facility in Dannemora where he was forced to watch the success of his debut self-titled album from inside a prison cell. The project debuted at No. 5 on the Billboard 200 and sold over 90,000 copies in its inaugural week and was eventually certified platinum by the Recording Industry Association of America (RIAA).

After Shyne’s 2006 prison release, he was deported back to his home country of Belize and has since established a fruitful political career. Now as a member of the House of Representatives, he’s laser focused on socio-political issues affecting his community.

Speaking to HipHopDX in a recent Zoom interview, Shyne — who was in Los Angeles after Diddy reportedly helped him secure a U.S. Visa — revealed he’s working on multiple documentary projects that will require him to pick up a microphone again.

“I will be doing a bio movie and bio documentary as well as a bio TV series, which will all have corresponding soundtracks,” he tells DX. “I will be making music for those. But for those projects, not for a career, just as an attachment to those projects. You can’t have a movie without a soundtrack. And so I would have to create music for the movie and for the documentary.

“I would have to create music for the TV series. But again, you’ll hear a lot of Belizean artists with my American artist friends. So it would be a great opportunity to give the Belizean musicians a platform.”

Shyne has already built a rapport with some of the Belizean musicians as the government’s Music Ambassador, a role appointed to him in 2010 by his father, former Prime Minister of Belize Dean Barrow.

“My relationship with music is just helping the Belizean musicians,” he explains. “That’s what I was doing for the last 10 years; I was the government’s ambassador for culture and the creative sector. I invested a little bit of my own money and would match everything the government would contribute. I would match it personally for sustainable development of the Belizean music industry.

“I never give up on that passion and so I still try to help them, still try to make connections between my American music friends and the Belizean young talent that’s there. I discovered so many young great talent. Now that I have that platform, I’ll be doing all I can to bridge the gap and allow them to walk over that bridge to success. We have great artists like Supa G, Stig Da Artist, T.Y., Tanya Carter, C-Wills and so many great artists that you guys should all check out.” 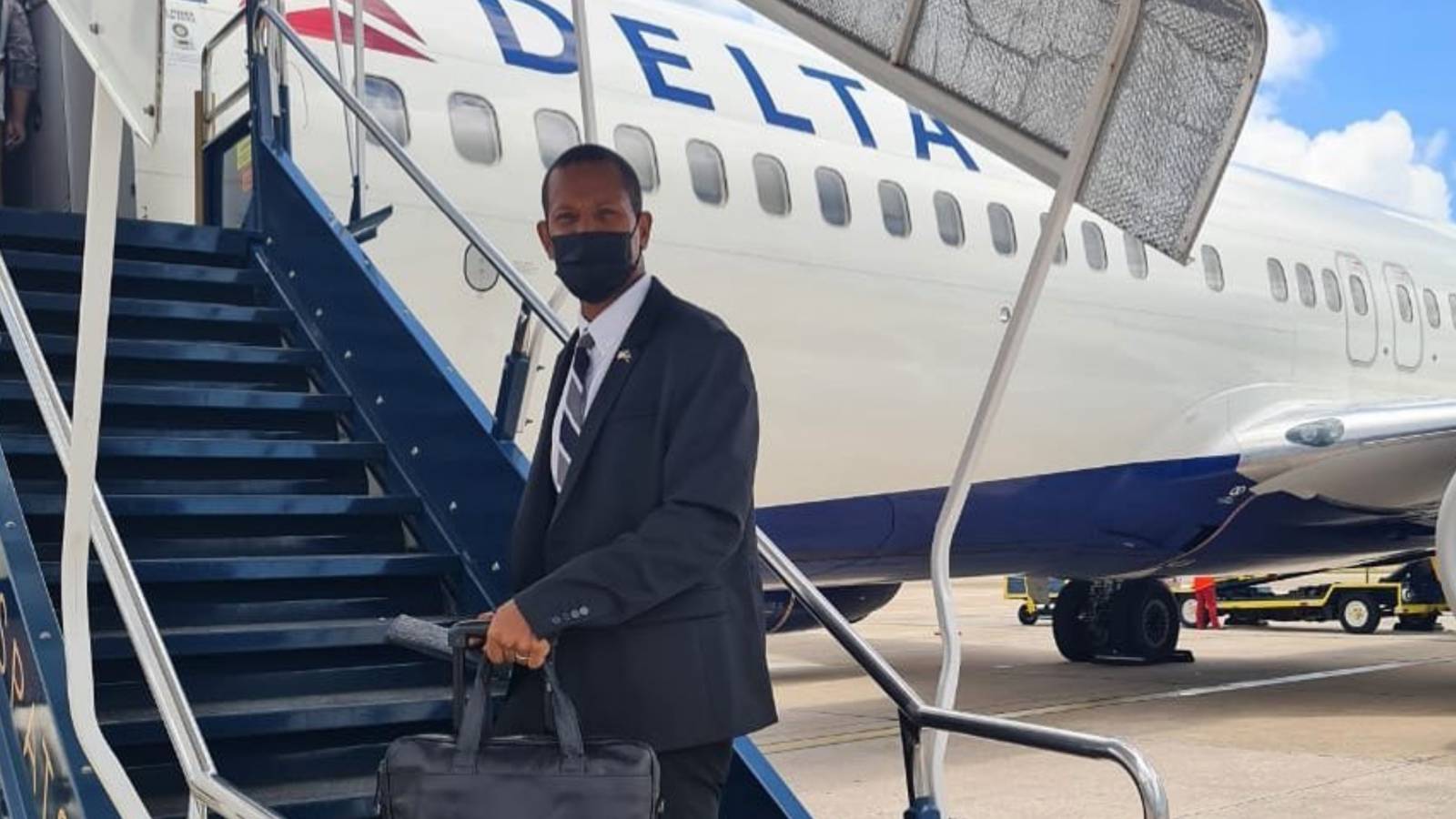 Shyne is currently back in Belize where he’s back to work on his political agendas. He commemorated his arrival with an Instagram post on Tuesday (August 31).

“Good morning everyone,” he wrote. “I am so happy to be home. Thanks to all the U.S. Officials, Investors, friends/family from the Entertainment business and the Belizeans in the diaspora who received me so warmly. Thanks to all the supporters in the U.S., around the world and home here in Belize who have been wishing me well. Your prayers and positive energy has helped to make my U.S. Official Mission a success.

“Please keep me in prayer, as I plan to work with both my UDP Opposition & the PUP Administration to follow through on all my official engagements to bring about meaningful results for the benefit of the Belizean People.

Check back with HipHopDX soon for Part III of the Shyne interview where he’ll talk about his oration style and how it corresponds to rap.