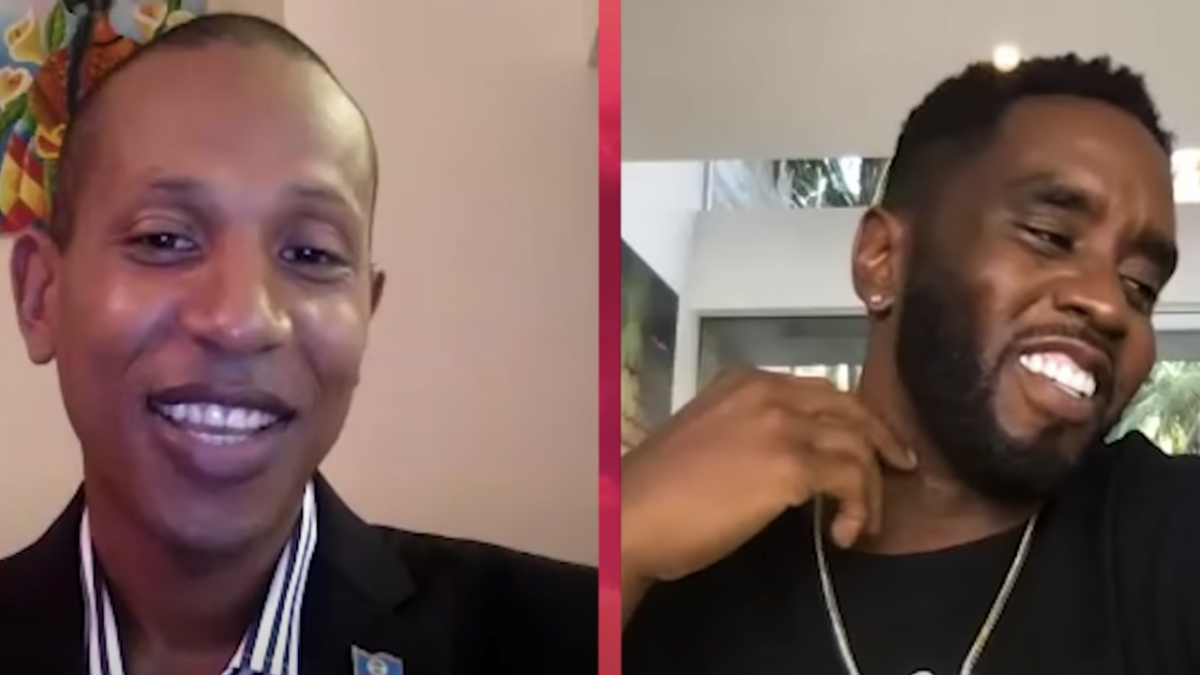 Atlanta, GA – Former Bad Boy rapper Shyne is back on U.S. soil. The Leader of Belize’s Opposition party has returned to the United States with help from Diddy, who assisted in securing Shyne a visa, according to Baller Alert.

Shyne’s return as a diplomat will allow him to improve relations between the U.S. and Belize by meeting with senators and members of Congress in the coming weeks.

Based on his Instagram, Shyne looks to be moving around Atlanta in the Georgia State Capitol meeting with government officials. He met with Rep. Erica Thomas on Tuesday (August 17) and posted a photo alongside the executive director of the Georgia Public Defender Council, Omotayo Alli.

Shyne, who hopes to follow in his father’s footsteps one day and become prime minister of Belize, is a true redemption story with his return to the United States.

The “Bonnie & Shyne” rapper was convicted in 2001 on two counts of assault, reckless endangerment and gun possession for his role in a December 1999 nightclub shooting. He served eight years before being deported to Belize in 2009. 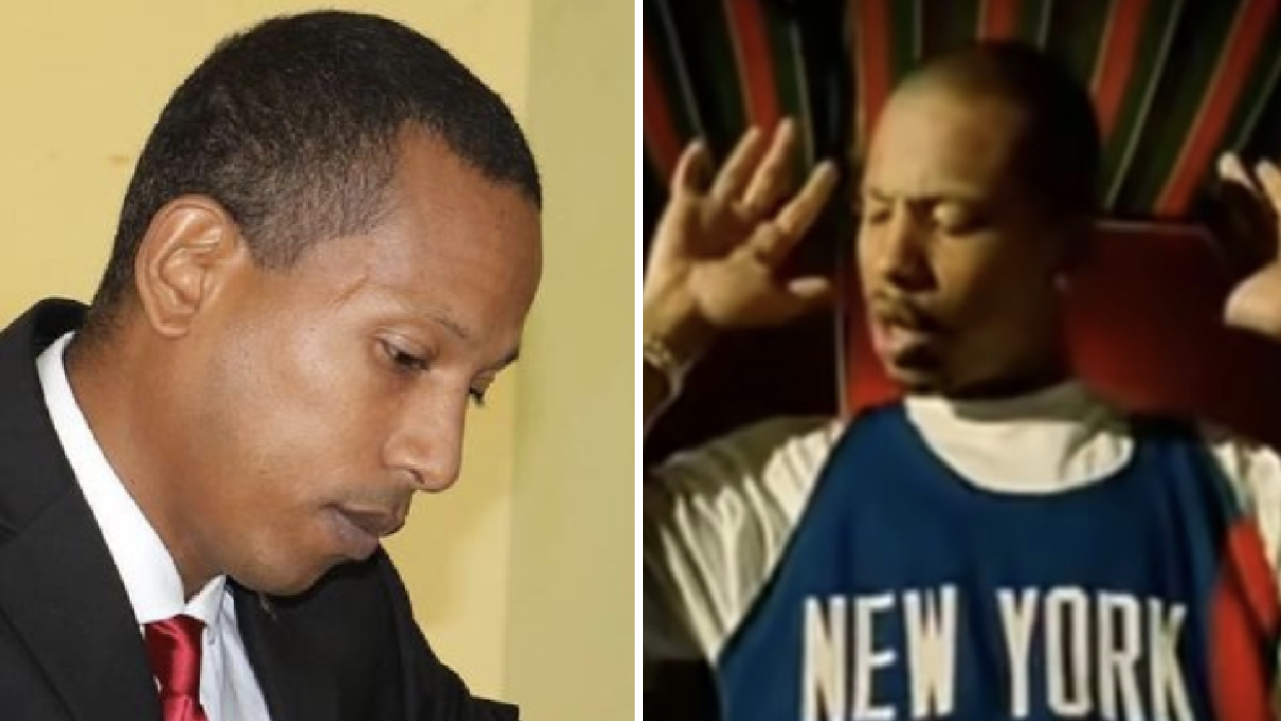 Watch more from his July conversation with Diddy below.