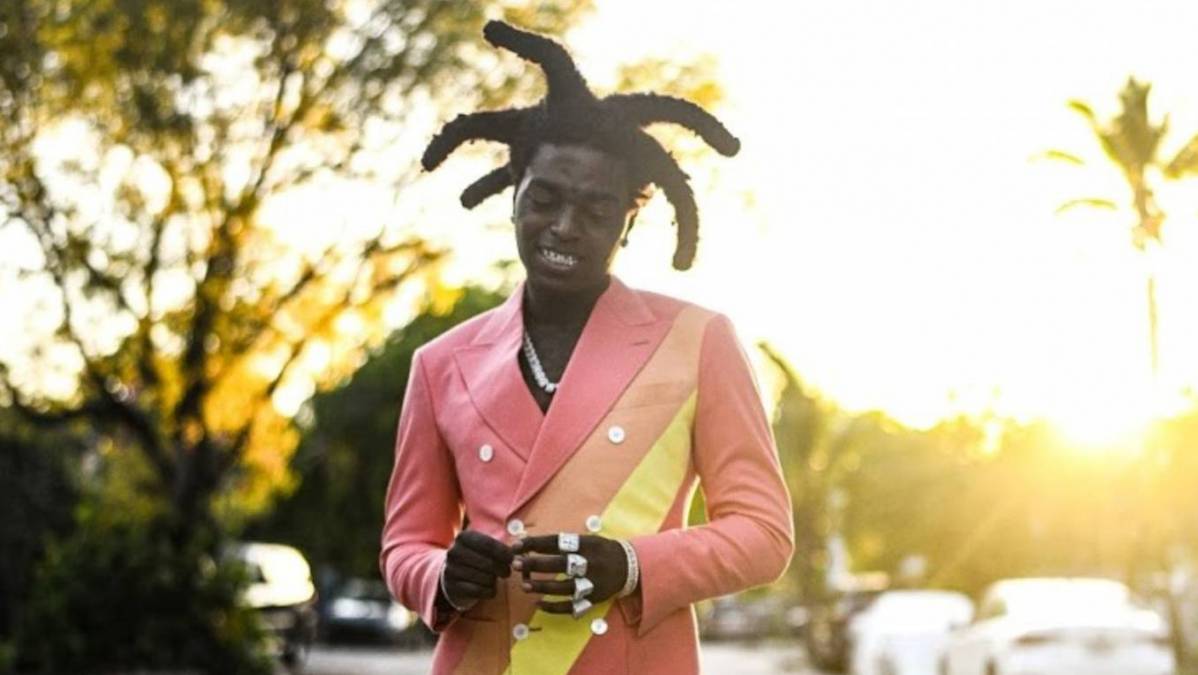 From the moment he got out of prison, Kodak Black has been making up for lost time with a slew of new singles and projects, many of which reflect a renewed sense of gratitude and fulfillment.

In one of those recent songs “Too Boosie,” Kodak also acknowledged a potential beef that was squashed thanks to a phone call he received from prison.

The single, which is a tribute to Boosie Badazz from Kodak’s newly released mixtape Before The Album references a conversation the “Tunnel Vision” spitter had with P’s brother C-Murder, who is currently serving a prison sentence for the 2002 murder of a 16-year-old in a club shooting.

“He was still calling me with rumors I’m beefing with Master P (and that’s his bro),” Kodak rapped. “He peeped that I’m a real one,” he added. 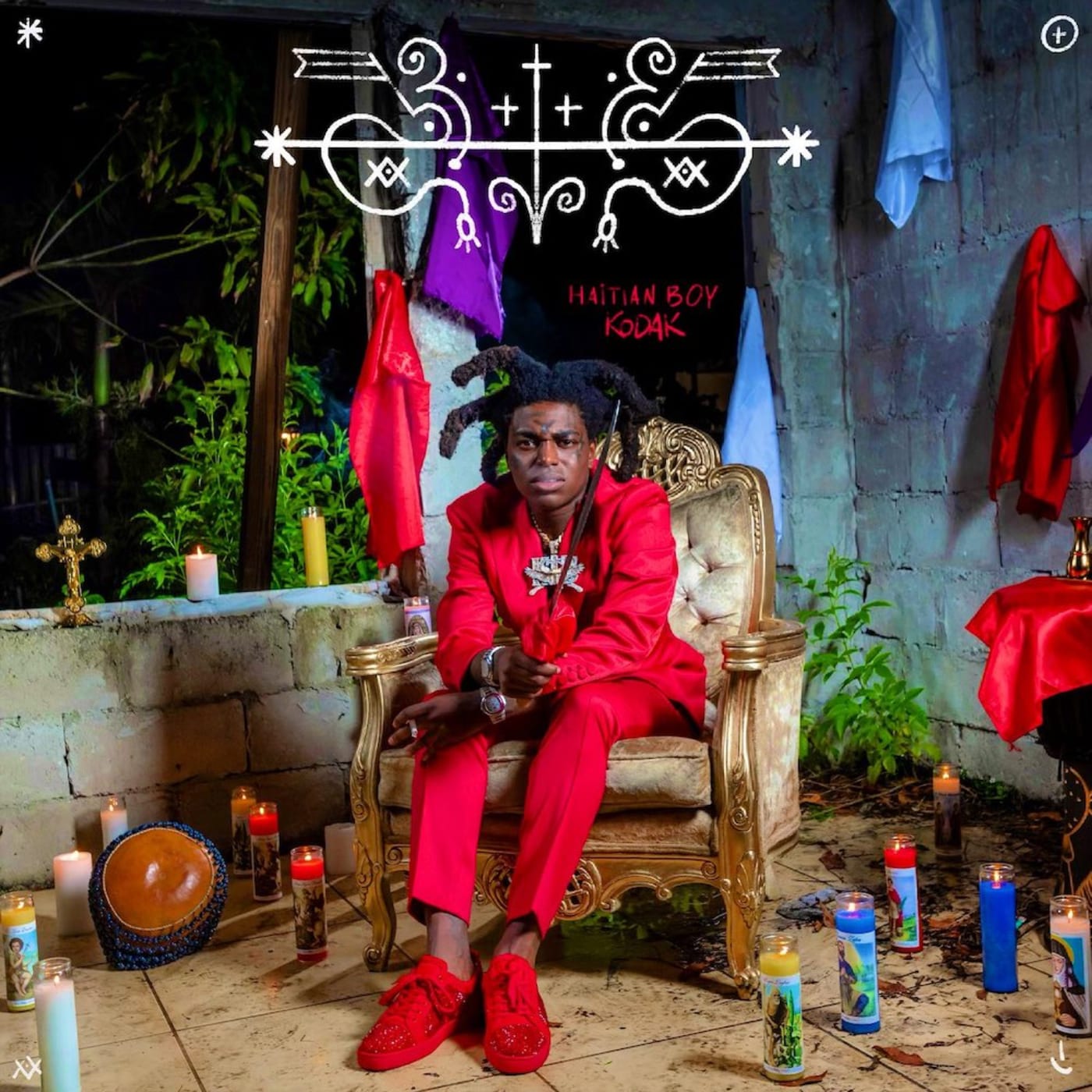 In 2017, Kodak famously had a brief feud with Master P over the No Limit CEO requesting monetary compensation in exchange for his mentorship.

“How you gonna say, ‘Okay it ain’t about no money,’ but then turn around and be on some money shit?” Kodak said on The Breakfast Club during his infamous masked interview of 2017.

After catching wind of the comments, P took to Instagram to respond to the then bubbling rapper.

“A lot of these artists, when you try to help them, they say something crazy,” said P at the time. “The only thing I was trying to do with the little boy was help him. Everything you doing on social media is telling on yourself,” he added, referring to Kodak exposing himself on Instagram.

After the initial exchange, neither side continue the feud going but now it appears this conversation with C-Murder may have been the mitigating factor that made the conflict go away.

Elsewhere in the song, the Broward County rapper started also calls for flowers to be given to the rappers he feels have been slept on since they first blew.

“How you forget about me, Chief Keef, Juvenile and Plies, n-ggas who died, n-ggas got murked, forget about Turk?” he asked.

Listen to the full “Too Boosie” song below.