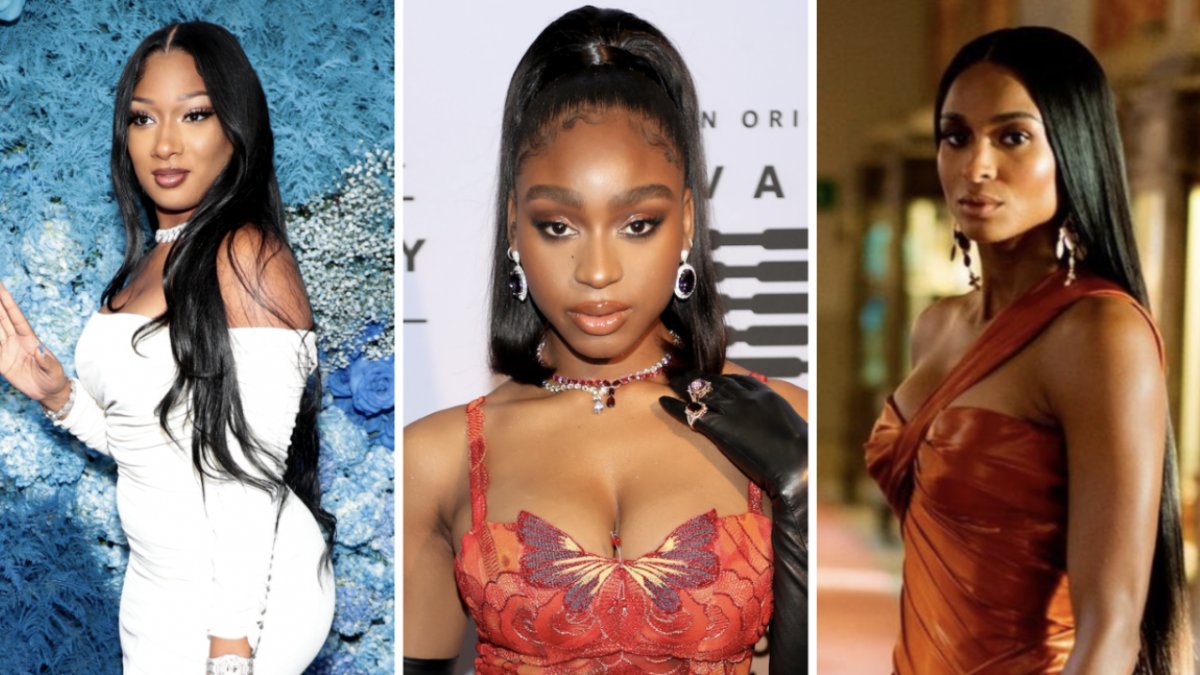 Clips began to surface across social media on Monday (August 30) of all the celebrities mingling and having fun with each other. One, in particular, that went viral found Megan Thee Stallion, Normani and Ciara enjoying a twerk session with Dean Martin’s “Mambo Italiano” ringing off in the background, which made for quite the spectacle.

More and more guests looked on as the dancing continued with the crowd hyping them up at what’s speculated to be the Dolce & Gabbana afterparty.

the full performance though ? YAs ladiespic.twitter.com/wQuQh8dqah

Ciara temporarily ducks out of the fray but rejoins the scene to drop it low much to the delight of the audience. 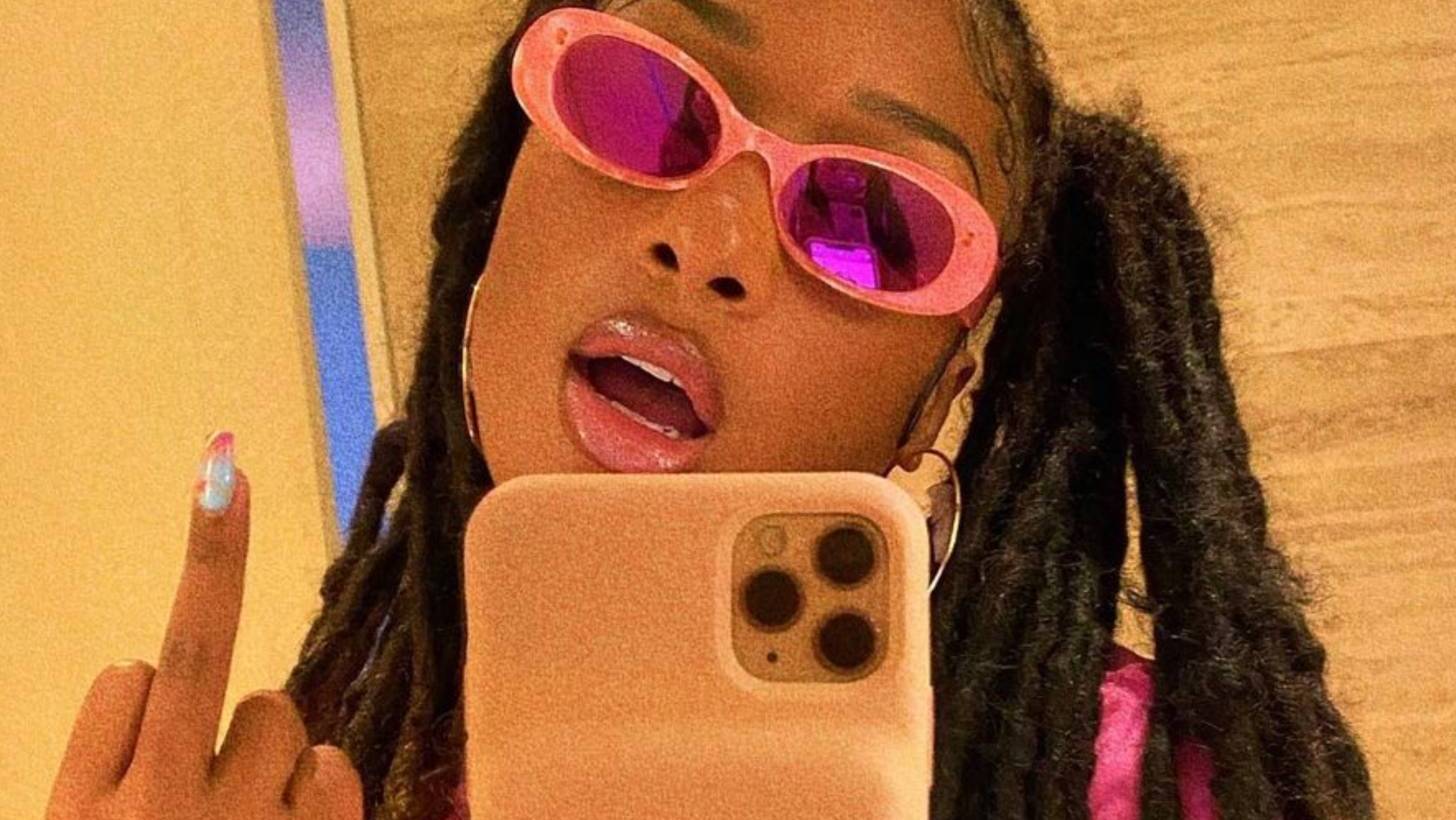 At another Dolce & Gabbana event earlier in the night, the Houston Hottie also linked up with Academy Award-winning actress Hellen Mirren. Meg danced with the 76-year-old actress, making for an unlikely combination.

The Italy trip overseas caps off what was a busy weekend for Megan Thee Stallion. She also attended JAY-Z’s 18th-anniversary party at his 40/40 Club re-opening in New York City on Saturday night (August 28) alongside her boyfriend Pardison Fontaine.