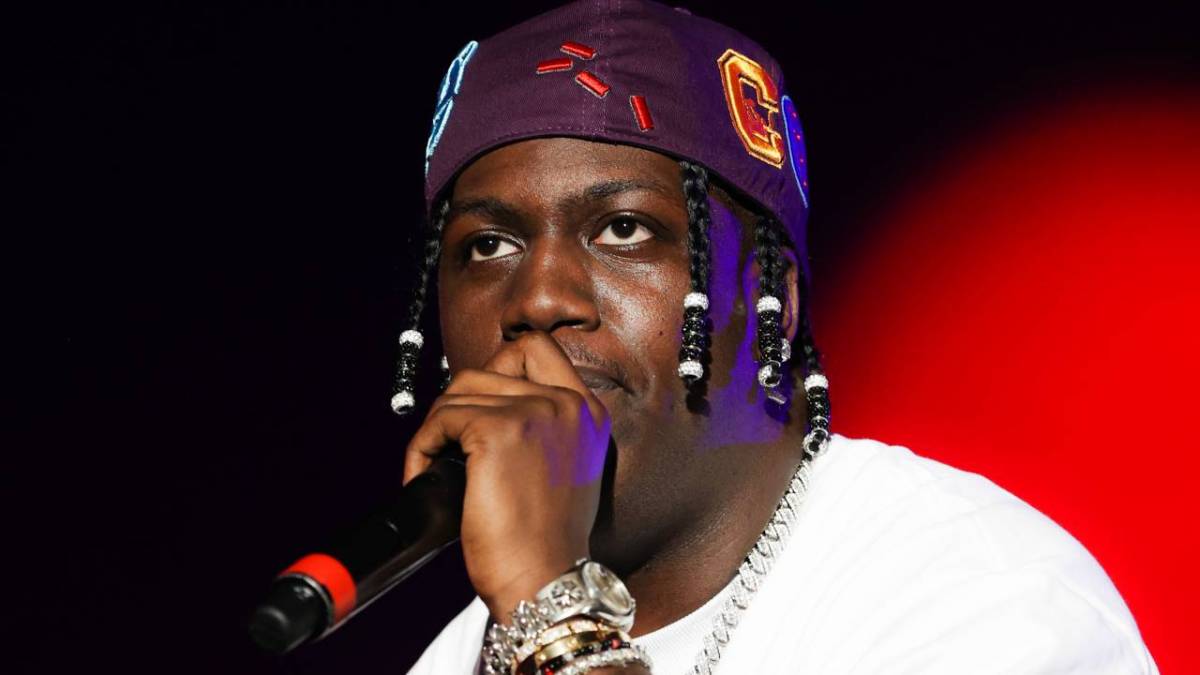 Lil Yachty is continuing a birthday tradition. In celebration of his 24th birthday on Monday (August 23) Lil Boat is giving a gift back to the fans in the form of his Birthday Mix 6 EP.

The Atlanta native shows off his versatility on the compact nine-track project while tapping into his rapping bag, affection for R&B and even added an alternative rock-leaning song to close out the EP, which sounds more like something Machine Gun Kelly would make with Travis Barker these days.

“happy birthday 2 me, kobeeeeeee,” Lil Yachty wrote while pointing out that he shares a birthday with the late basketball legend Kobe Bryant.

Lil Boat is riding high after feeling the love from the 35,000 person crowd filling Douglass Park during his dynamic set at Lyrical Lemonade‘s Summer Smash Festival in Chicago.

Lil Yachty also released a coinciding visual to the Nick Mira-produced “Lord of the Beans.”

Stream the entire project below.