A month after Fousheé dropped the audio for “Clap For Him,” the rising New Jersey-born R&B talent has delivered the official video featuring a cozy cameo from her album collaborator Lil Yachty.

Capturing the unapologetically “Bad And Boujee” femme fatale aura Fousheé’s music exudes, “Clap For Him” follows the singer as she lures multiple men in with her intoxicating touch, only to inflict pain and suffering upon each of them at will when they are most vulnerable.

In an Instagram post on Friday (July 16), Fousheé shared a clip of the Zhamak Fullad-directed visual that teetered back and forth between Lil Boat on the hood of a vintage Rolls-Royce in the thickets of a heavily wooded road and on the inside of an old-time diner enjoying a unique dining experience.

“put your money on me, I’m worth it. new Fou X @lilyachty  dir by @zhamakthecat thank u team,” she wrote in the post caption big-upping the squad.

Formerly a contestant on Team Adam Levine for Season 15 of The Voice in 2018, Fousheé has paid her dues and then some and with well over five million monthly listeners on Spotify, it’s clear she’s well on her way to super stardom.

Highlighted by the release of her Time Machine album in June, Fousheé has already put forth an impressive effort in 2021, most recently lending her airy, nuanced vocals to Vince Staples for his jaded “Take Me Home” record off his eponymous effort — not to mention she also managed to join forces with rap unicorn Lil Wayne on her flossy “Gold Fronts” single. 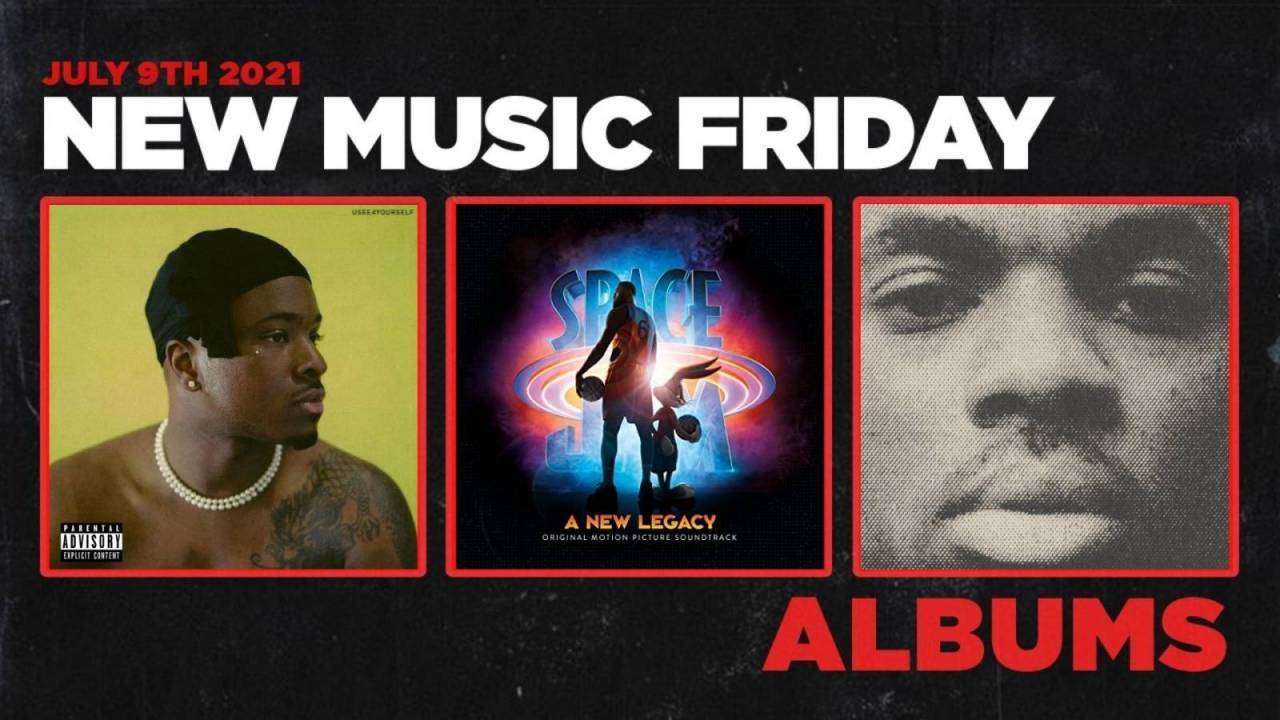 Watch the full video for “Clap For Him” below.