Drake will go down in history as one of the most successful artists in the streaming era. Not many rappers can even come close to Drake’s dominance on streaming platforms, and it looks like the gap between the 6 God and his competition is even wider.

On Sunday (August 16), OurGenerationMusic took to their Instagram page to announce Drake has set another record on Spotify. The Toronto rap star is currently the only artist to have 150 different songs stream over 100 million times. Leading the pack is Drake’s 2016 global hit “One Dance,” which streamed over 2.1 billion times. “God’s Plan” is right behind that with 1.7 billion streams, and More Life standout “Passionfruit” is nearing the billion-mark with 947,863,544 streams.

Drizzy can expect his numbers to go up even higher once he finally drops Certified Lover Boy. Fans have been busting at the seams for it to come out, and they proved that when Drake unleashed the three-song EP Scary Hours 2.

People wanted new music from Drake so bad that “What’s Next,” “Wants and Needs” featuring Lil Baby and “Lemon Pepper Freestyle” featuring Rick Ross debuted in the top 3 of the Billboard Hot 100 chart in that order. But even though people may think Drake is the best rapper alive due to all his success, he’s putting another rapper ahead of him on that list. 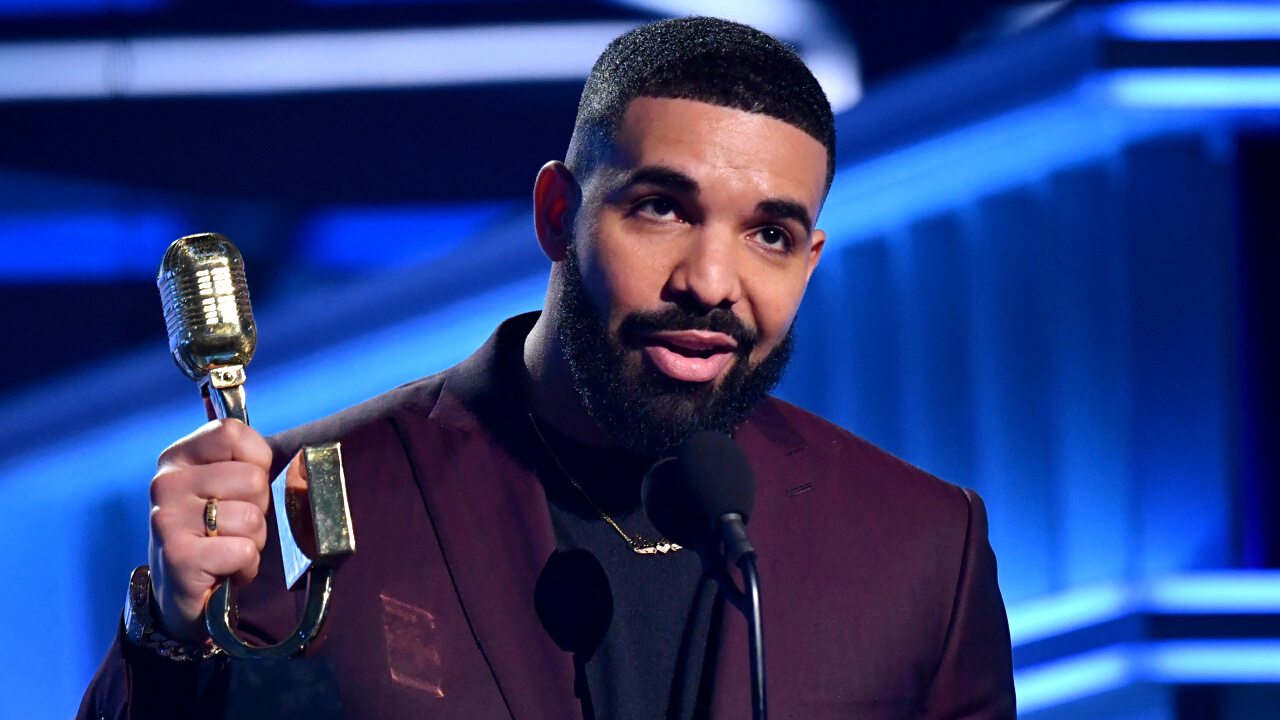 In a video posted to his Instagram Story last week, October’s Very Own revealed his pick for greatest rapper alive. In the post, Drake shared a clip of Rick Ross hanging out with new OVO signee and Toronto rapper Smiley, whom the Biggest Boss praised.

“The greatest rapper alive met my favorite rapper alive,” Drake wrote as the caption in the video.