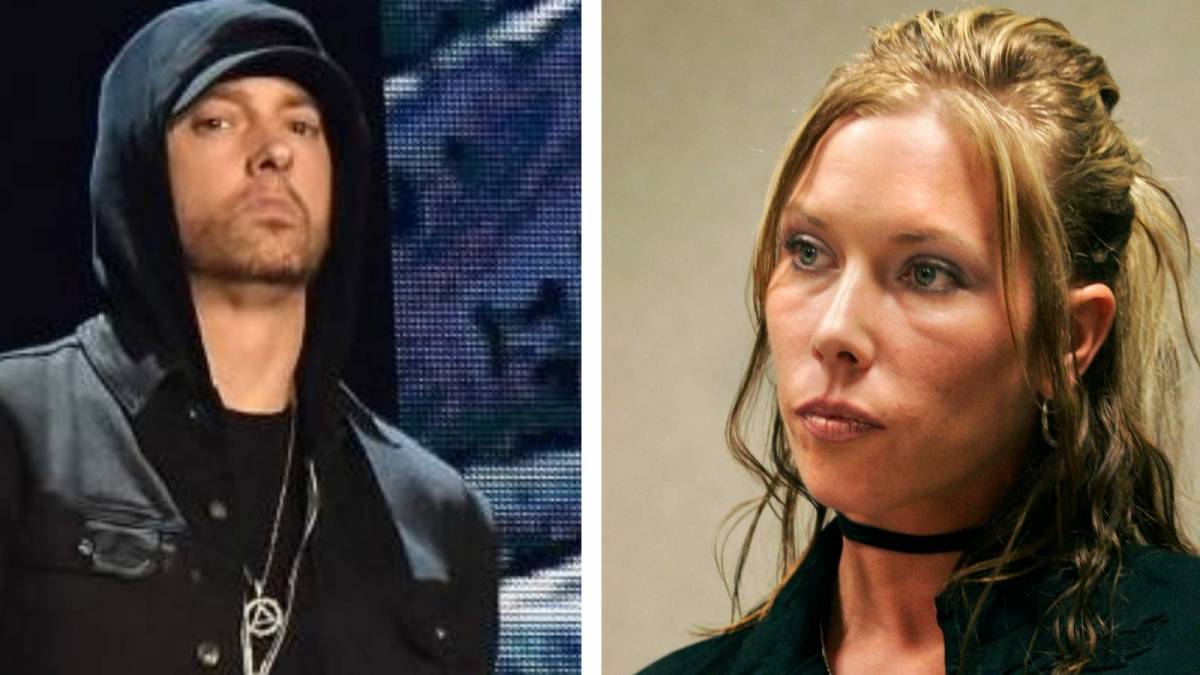 Eminem’s ex-wife Kim Scott was reportedly hospitalized following a recent suicide attempt. According to TMZ, police and other law enforcement officers responded to a call about a suicidal woman at Scott’s home in Michigan.

Once officers made contact with her, Scott was allegedly combative and needed to be restrained. When paramedics attempted to treat her, she reportedly became “so violent,” they were unable to check her vitals. Sources say she had lacerations on the back of her leg and had left a “good amount” of blood on the floor.

Scott was rushed to the hospital for both a mental and psychological evaluation then released.

Eminem and Scott were first married in 1999 and divorced two years later. In 2006, they remarried for a few months and then split again. Their relationship resulted in one child, Hailie Jade Scott Mathers, who’s now 25 years old.

Scott was also at the center of several of Slim Shady’s most controversial songs, including 2000’s “Kim” and 1997’s “Bonnie & Clyde” in which he fantasized about killing her.

“Don’t you want to help da-da build a sand castle? (yeah!),” he rapped to his young daughter on “Bonnie & Clyde.” “And mama said she wants to show how far she can float/And don’t worry about that little boo-boo on her throat/It’s just a little scratch, it don’t hurt, her was eatin’/Dinner while you were sweepin’ and spilled ketchup on her shirt.” 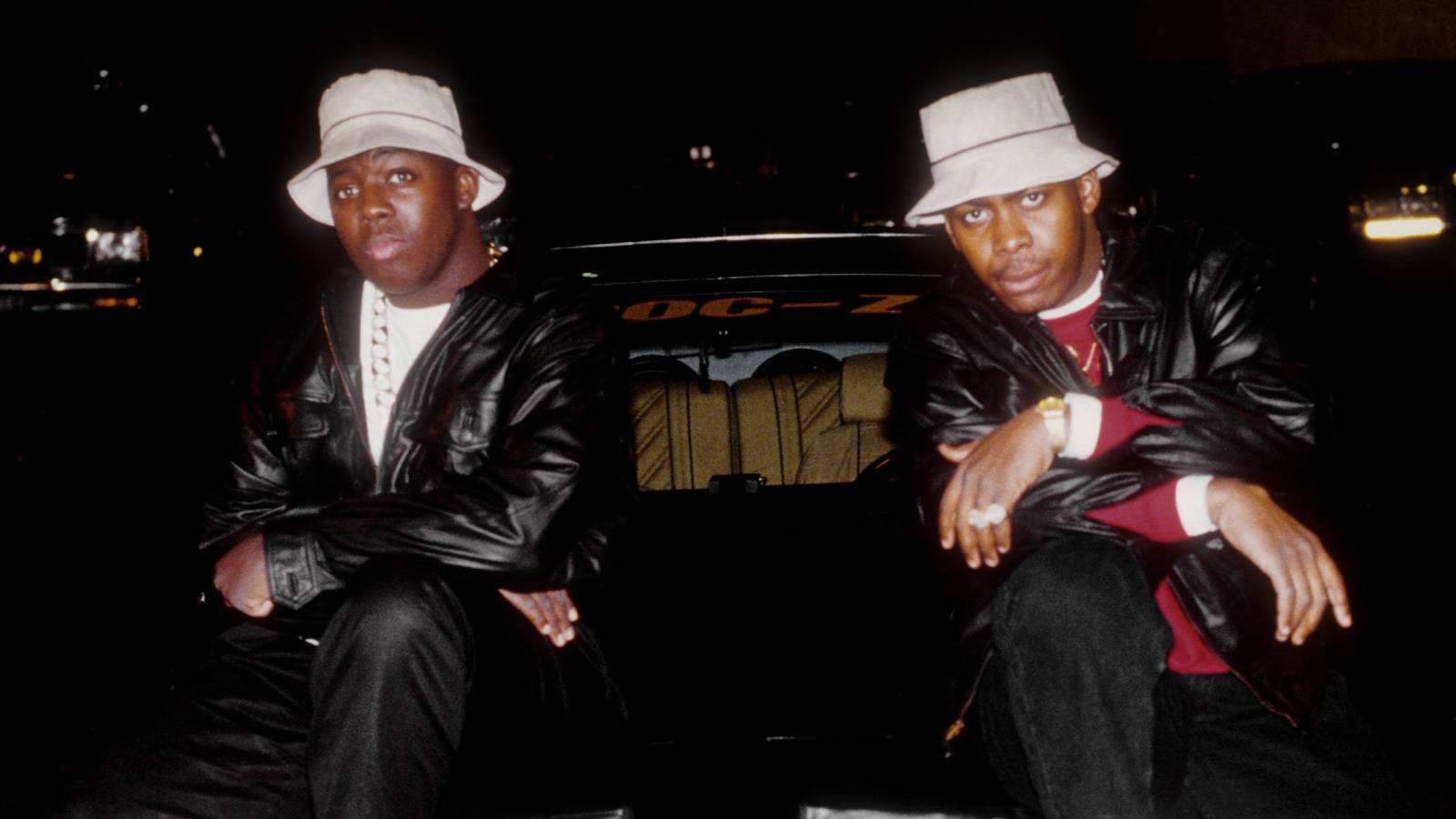 In 2000, Scott filed a $10 million lawsuit against Eminem, just five days after his mother filed another $10 million suit for defamation. She was also seeking solo custody of her child.

Scott has struggled with addiction issues in the past. In July 2003, she Scott was arraigned on charges of possession of a controlled substance of less than 25 grams, driving with license suspended, revoked, or denied, and failure to use due care while passing a stationary emergency vehicle.