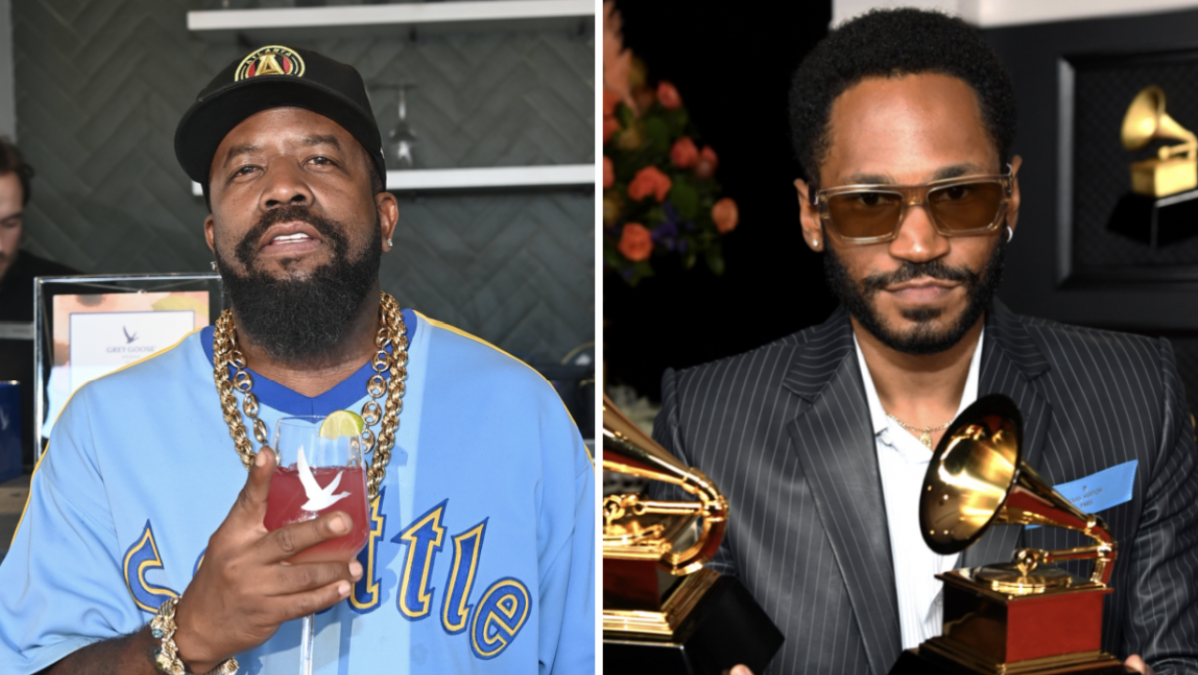 Los Angeles, Calif. – Major League Soccer is setting up a star-studded week of entertainment coming up surrounding the league’s 2021 MLS All-Star Game on August 25. Prior to the game, Outkast luminary Big Boi and Kaytranada will co-headline an August 24 concert at the Los Angeles Memorial Coliseum.

Presented by Heineken, the concert will kick off at 8 p.m. PT on August 24 at the Coliseum’s Torch. Tickets are currently on sale on Ticketmaster for $15 with profits benefiting World Central Kitchen, which is a non-profit helping feed disadvantaged communities. Prior to the concert, fans who are 21+ are invited to attend the tailgate party starting at 5 p.m. PT.

“I had a chance to experience going to the Atlanta United games a couple years ago, and to my astonishment, the soccer crowds are lively than the football crowds,” Big Boi told PopCulture. “I’ve never seen nothing like that before. On their feet with the chants, the whole nine yards. Got a chance to sit behind the goal where they’re going to kick the ball over the goal, and into the suite, and hit your chicken fingers. It was exciting as hell.”

He continued, “I think it’s all about the fans, man. It’s all about energy, and the fans bring the thunder. So, it’s a lot kicking the ball up and down the field, but for people to be on their feet the whole time is just incredible to me. Ain’t no time for sitting down.” 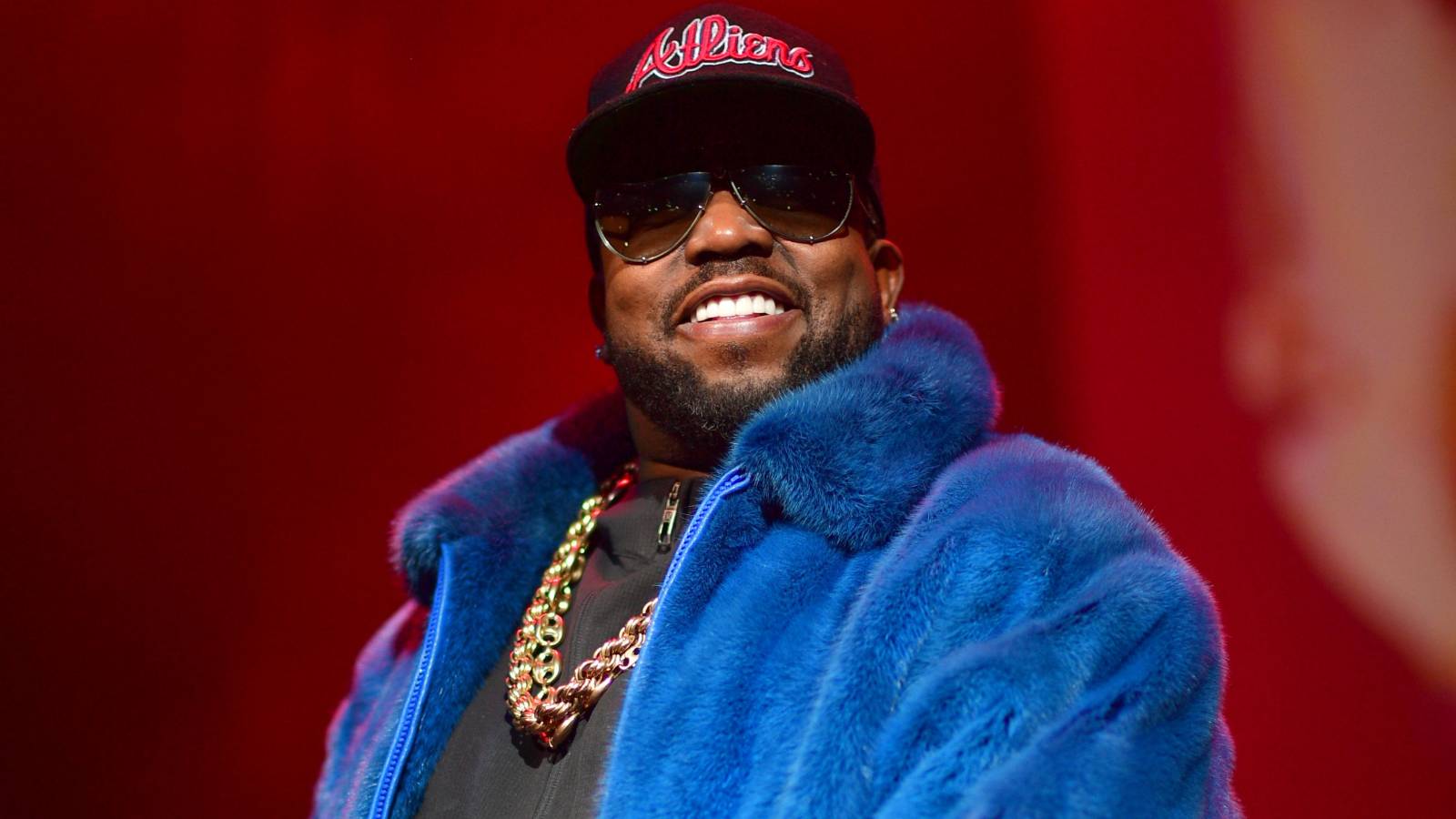 The Canadian producer took home a pair of Grammy Awards at the 2021 ceremony for Best Dance Recording and Best Dance/Electronic Album. Kaytranada also made a guest appearance on Tinashe’s 333 album, which dropped on Friday (August 6).