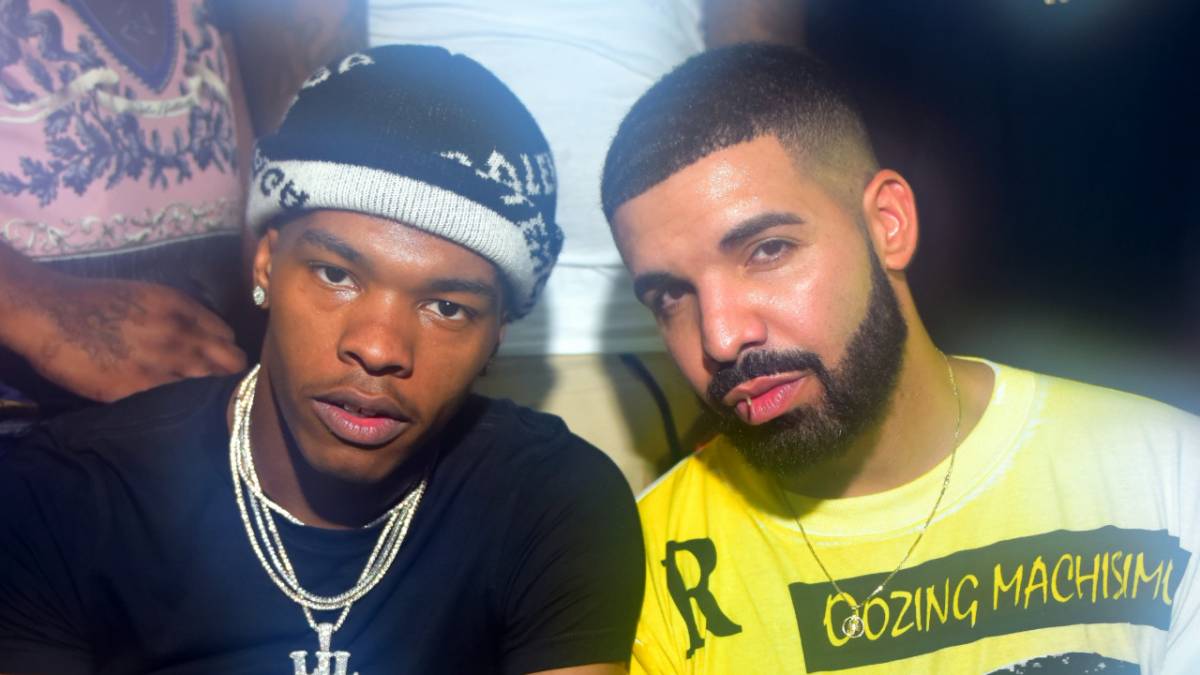 Lil Baby is one of the hottest rappers in the game today, and he got there with his knack for making hit records and a stellar list of guest features. On Drake’s “Wants and Needs,” Lil Baby stole the show with a fiery verse that blew many of his critics away. Lil Baby has said he flows off the top of his head when it comes to rapping, but things are different when Drake is around.

Lil Baby and Drake are a formidable pair when it comes to songs thanks to “Wants and Needs” and their first collaboration, 2018’s “Yes Indeed.” But it seems they may go at it again on an upcoming song, and fans can expect Lil Baby to go even harder this go around.

During a recent visit to the famous Icebox Diamonds & Watches jewelry store in Atlanta, Georgia, Lil Baby hinted at the upcoming record he has for Drake to hop on, which he describes as a “slow song.”

“I ain’t gon’ lie, I got a song for Drake right now,” he said. “I done went to the studio like two times. I ain’t feel it yet. But it’s like a slow song. It takes me longer to rap cause, like, I don’t really care what I say on a song. You feel me? I just freestyle.”

According to the My Turn rapper, Drake’s work ethic and skills on the mic are inspiring and have him try out a different way to develop rhymes.

“But with Drake, I be trying to think about it,” Lil Baby added. “And that’s what makes it harder for me cause, like, I’m thinking. When I don’t even think, I just rap. So then like, cause it’s Drake, I get kind of like, damn…So I gotta make sure. Now it’s kind of like, eh. But my next album, I’m writing it. Every song, I’m writing it. So it’s gonna be more detailed. Right now, I freestyle, so only the top of my brain comes out.”

During his recent cover story with Billboard, Lil Baby briefly spoke on the upcoming album. He repeated the same sentiments of him raising the stakes on the new project while hinting that an André 3000 collaboration is in the works.

“I’m in a whole different head space than I was at with My Turn — I’m going to be at a different level every time I drop because I’m at different levels in life,” Lil Baby told Billboard.