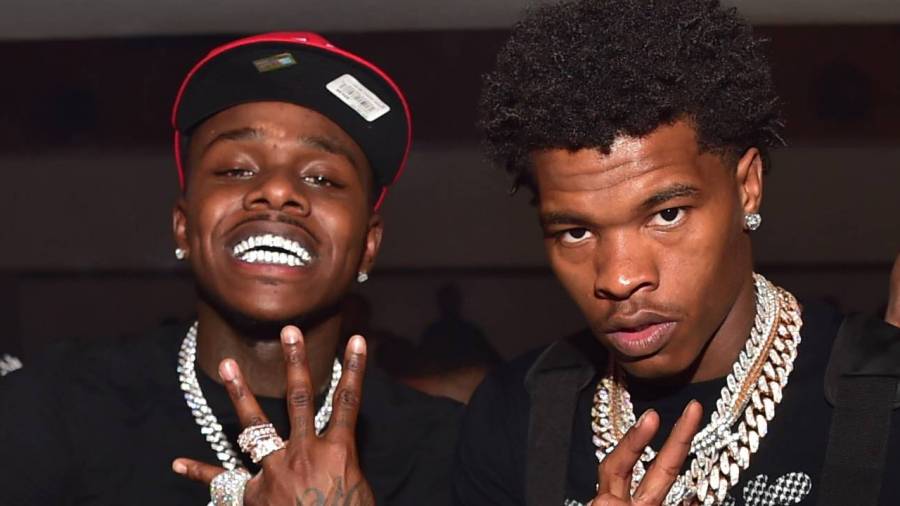 Three of the hottest rappers in the game linked up on Thursday (February 4) for an afternoon of flossing and possibly some work. Lil Durk and Lil Baby were seen kicking it all over Atlanta and then met up with DaBaby for a trip to the jeweler.

Footage surfaced on social media of the three superstars and their crews chopping it up at the famous Icebox jeweler in the ATL. Durk and DaBaby are yet to work with each other in an official capacity but both have collaborated with LilBaby on numerous occasions.

The Chicago native and Lil Baby were most likely together riding around through Atlanta to various locations to shoot the visual to their latest collab “Finesse out the Gang Way,” which landed on Durk’s The Voice deluxe edition.

Meek Mill looked to have also pulled up to the video shoot to check in with Durk and Lil Baby. In January, Meek threatened to flood the rap game with new music but won’t be using too much promo. He previewed an unreleased track with Durk and Baby to his Instagram as well. 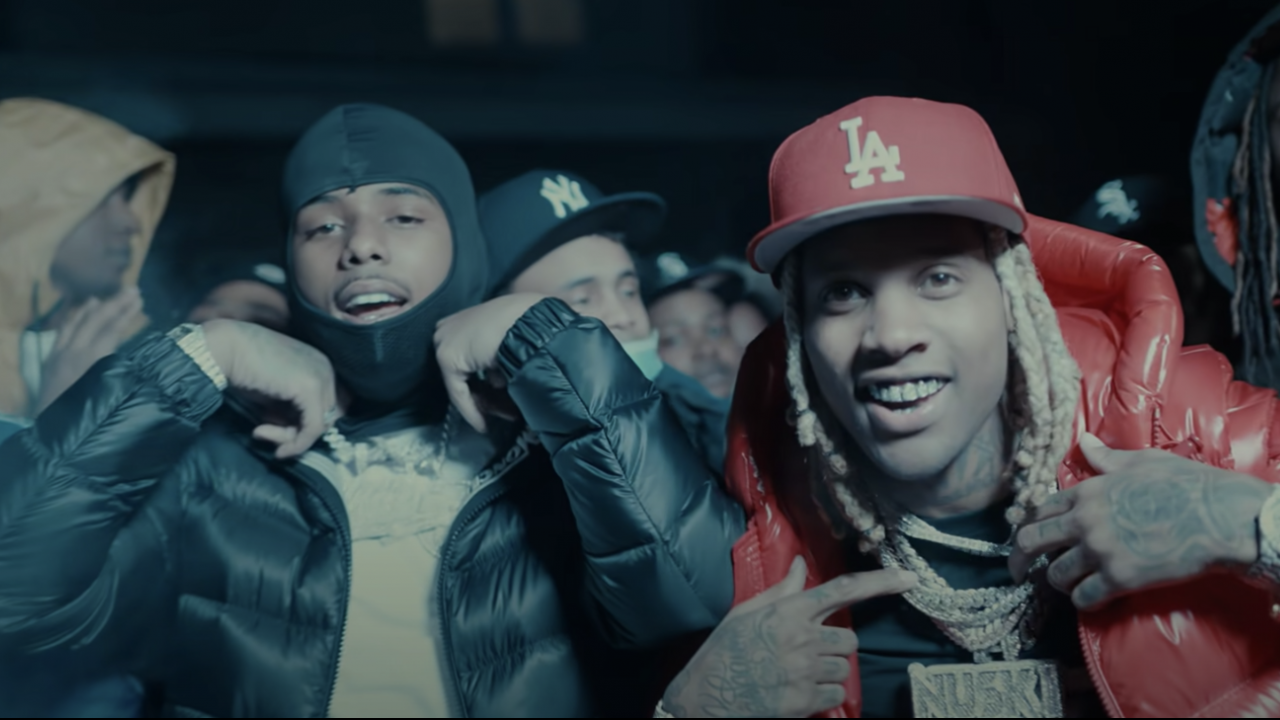 Thanks to a boost from his deluxe, Durk’s The Voice will clock in at No. 2 on the Billboard 200 for next week with roughly 87,000 album-equivalent units sold, according to Hits Double Daily and Chart Data.