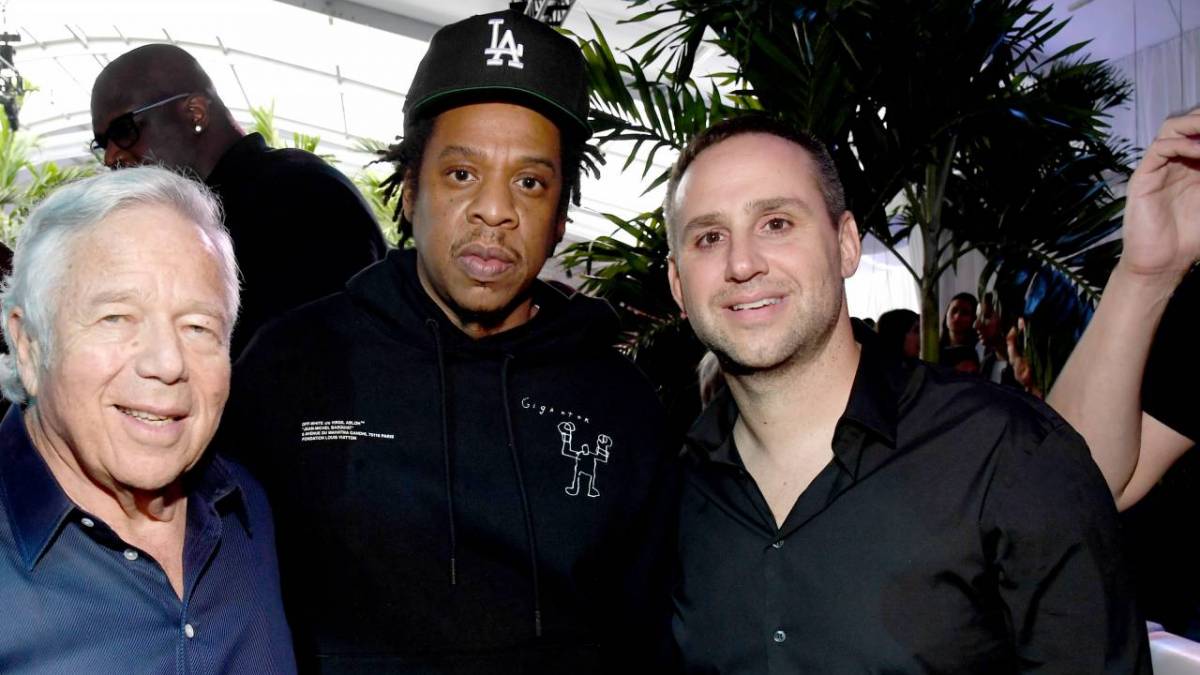 Friends can also do business together. JAY-Z’s latest investment sees him pour some cash into his close friend and CEO Michael Rubin’s Fanatics company. According to Sportico, Fanatics received a private $18 billion valuation, which is triple compared to its valuation from 2020.

CNBC also adds that Fanatics’ valuation is up over $5.5 billion in just five months. Their latest crowdsourcing of funding sees over $325 million being poured into the company from Hov, Roc Nation and others.

Fanatics, which is known for their e-commerce business strategy in the sports apparel sphere, is looking to significantly expand into other avenues including sports sectors such as NFTs, gambling, gaming, ticketing, media and more.

According to The Wall Street Journal, Fanatics claims they will make about $3.4 billion in revenue in 2021. Rubin joined CNBC for an interview to discuss their latest valuation and business pivot on Tuesday morning (August 10) with Andrew Ross Sorkin.

“We’ve realized we have this incredible opportunity but to really transition to a leading e-commerce company to building the leading digital sports platform,” Rubin said. “That means, as a sports fan, you go to Fanatics and get any sports product that’s important to you.”

JAY-Z and Michael Rubin are also partners in the REFORM Alliance looking to assist those unfairly trapped in the criminal justice system. 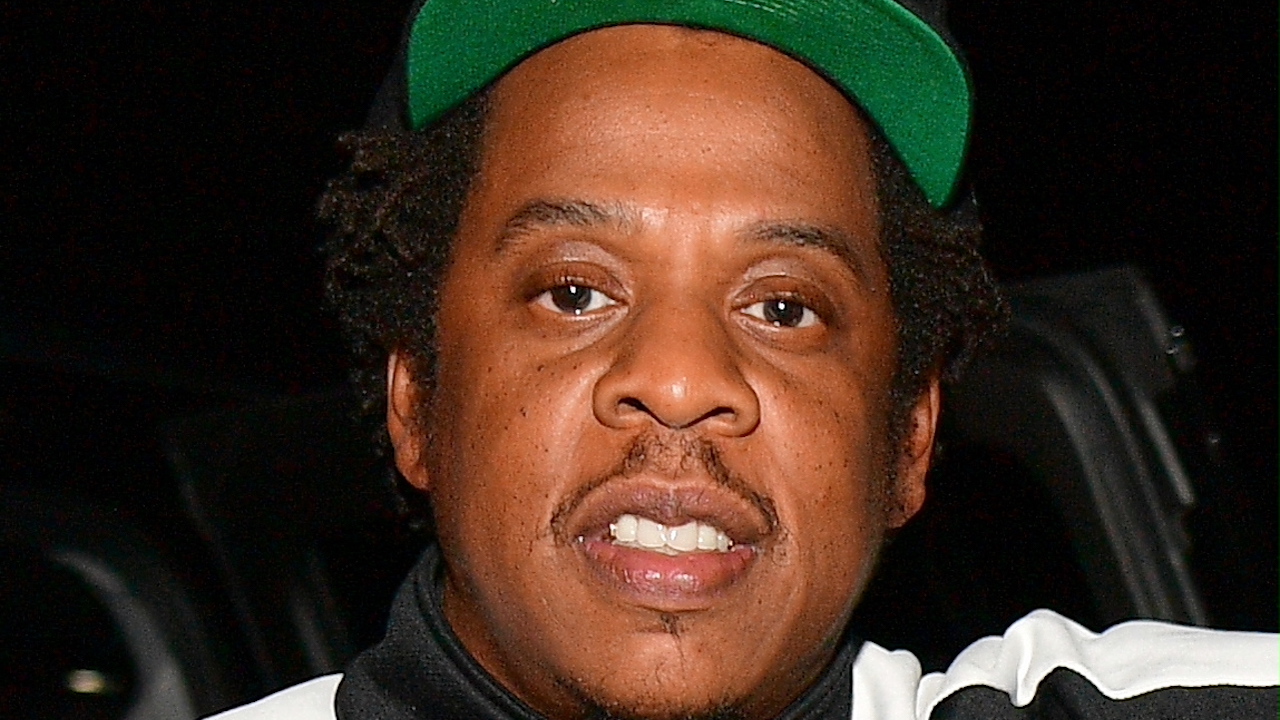 In July, JAY-Z teamed up with Will Smith for the entertainment moguls to invest in a company called Landis Technologies, which helps low-income renters eventually become home owners within two years.