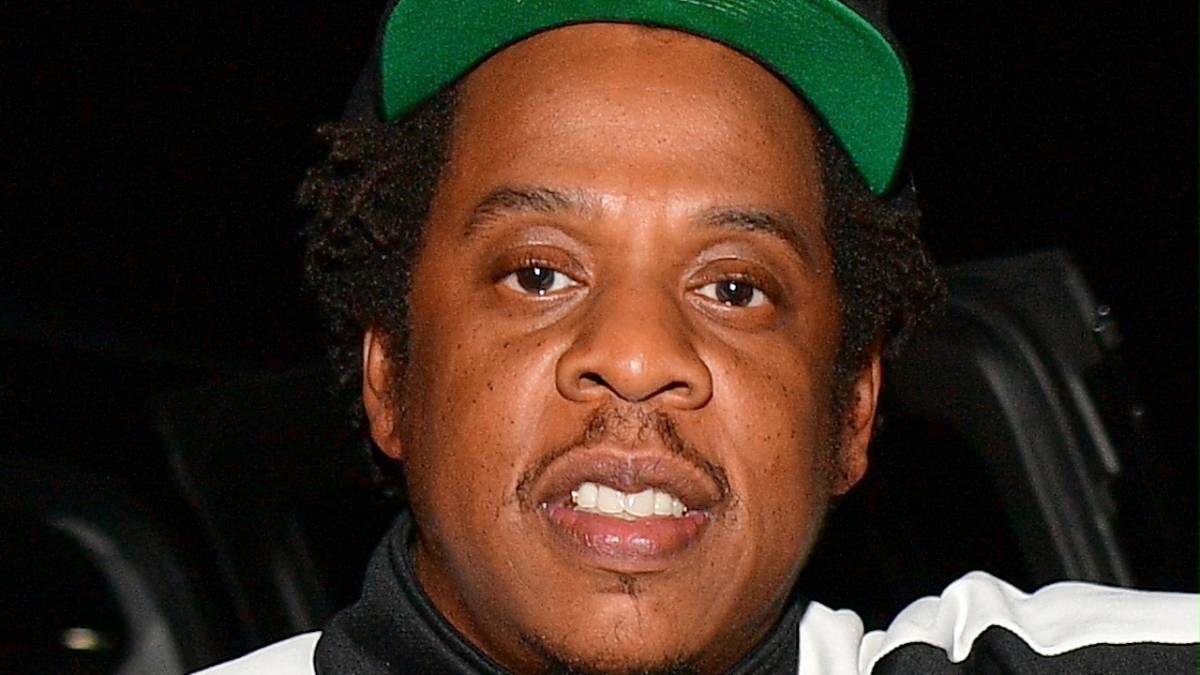 JAY-Z at one point wanted to Occupy All Streets regarding Wall Street. Now he’s set to speak in front of Wall Street’s biggest investors to give them an idea of how he built his blueprint for success.

According to CNBC, Hov is set to speak at the Robin Hood Foundation’s annual investors conference on June 16. The mogul is set to break down his business career, including recent deals with Square CEO Jack Dorsey, using data to make his investment decisions and the many steps he’s taken to build his multibillion-dollar portfolio.

“We are especially excited to welcome Jay-Z, one of the greatest entrepreneurs of his generation, to speak at the conference. He exemplifies the visionary, cutting-edge investor that shares our stage each year to provide expert insights while supporting the measurable and sustainable programs Robin Hood operates to elevate New Yorkers out of poverty,” Blue Ridge Capital founder and Robin Hood board chair John Griffin told CNBC on Thursday (May 27).

The news of Hov’s upcoming trip to Wall Street arrives less than three months after he sold 50 percent of his Armand de Brignac company, which holds his highly popular Ace of Spades champagne line, to luxury giant LVMH. The deal landed him $300 million in a cash payment, only adding to his billionaire status.

Robin Hood, a foundation which battles poverty, has raised over $20 million from its investor conferences between 2016 and 2020. The 2021 fundraiser will be the first time JAY-Z has spoken at the conference and offers him a chance to speak with future investors about his next slate of business deals.