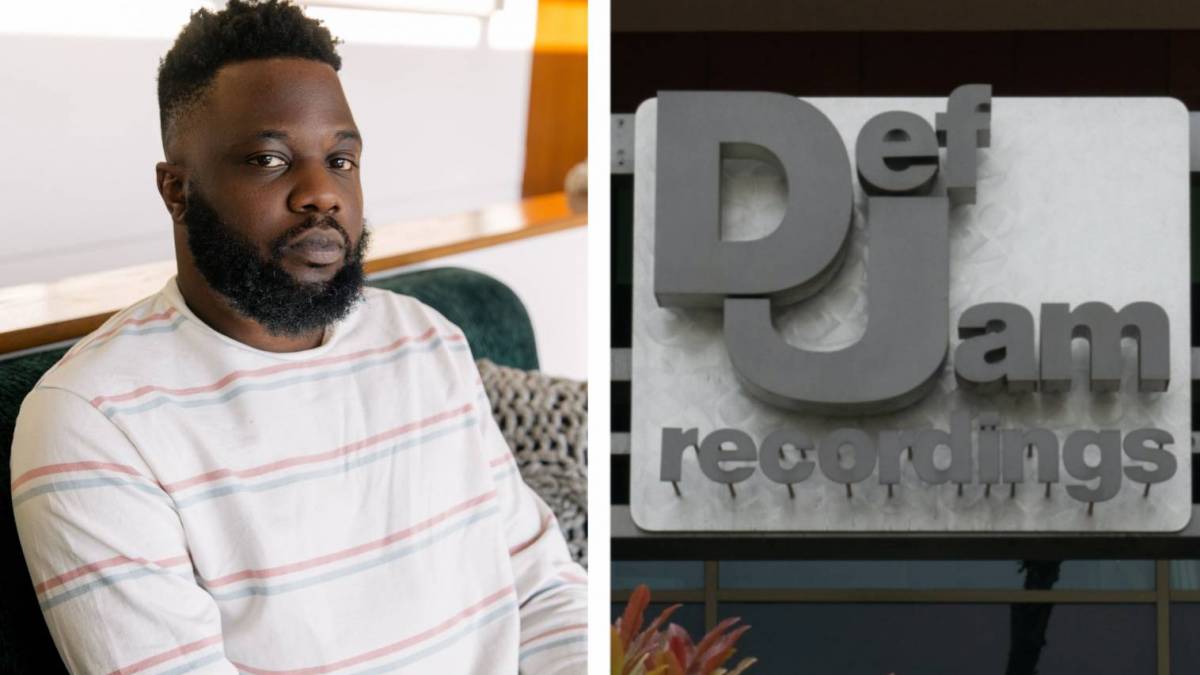 Tunji Balogun served as RCA Records’ executive vice president of A&R after initially joining as senior vice president of A&R in 2015. During his time at the label, he was instrumental in signing the likes of Childish Gambino, Khalid, Brockhampton and Bryson Tiller, while co-founding Keep Cool Records in a joint venture with RCA in 2018. Its roster includes Freddie Gibbs & Madlib, Normani, Lucky Daye, VanJess and UMI.

Eminem’s manager Paul Rosenberg was the previous CEO at Def Jam between 2018 and 2020, with Jeffrey Harleston working as the interim CEO following his departure.

Early in his career, Tunji Balogun was an intern at Warner Bros. Records (now Warner Records) and Virgin Records before spending seven-and-a-half years at Interscope Records as an A&R. During a 2018 interview with A Tribe Called Quest’s Ali Shaheed Muhammad and Frannie Kelley on the Microphone Check podcast, he talked about the responsibility of creating opportunities in the label system.

“I’m doing my best, and I’m trying to pull up more people with me, on both sides, the artist side, executive side,” he said at the time. “Trying to create opportunities for as many talented creatives as I can. I feel like that’s my role. There was a reason why I didn’t end up becoming an artist. It was so that I could go into the system and clear a path for more people. And that’s super important to me. I don’t take it lightly.”

He added, “This music matters. There are kids out there around the world that depend on this music to get through their day, to have a better sense of themselves, and to just stay inspired.

“They did all types of shit I wanted to be a part of — and then Death Row happened,” Snoop Dogg said upon the announcement. “So, I didn’t get a chance to be on Def Jam, but I always had a dream to be on Def Jam and to be in the place where Hip Hop originated.”

He continued, “So when I got the opportunity, my main focus on Def Jam Records was to go and help the artists, give them love, give them wisdom, guidance and understanding, and teach them some tricks I learned in the game; to diversify their portfolio, to not just be rappers, to not just be artists but to be superstars, superheroes, so to speak.”