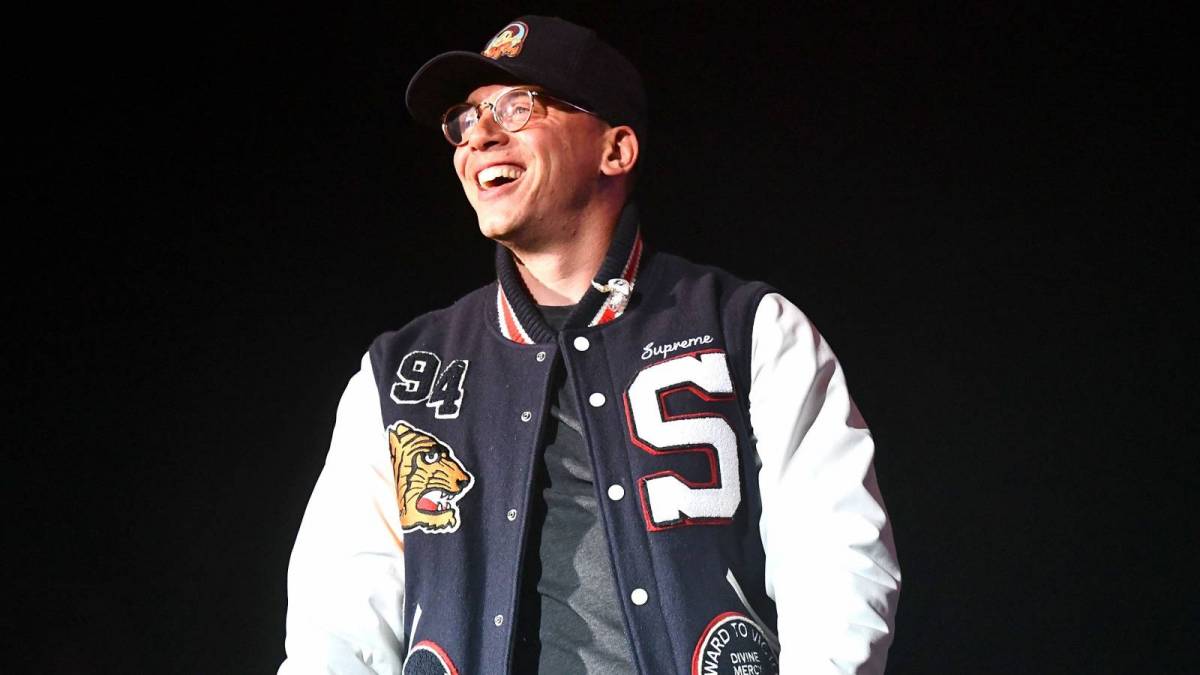 Although Logic announced his “rap retirement” in July 2020, everyone knew he’d be back. And sure enough, the Def Jam Recordings artist returned on Friday (July 30) with another project called Bobby Tarantino III, his third in the mixtape series.

Much like the 31-year-old did when he announced his then-fiancée Brittney Noell was pregnant in 2019, he slid in another confession on the song “See You Space Cowboy” in which he reveals he’s working on his final album for Def Jam. And whether he would admit it, it sounds like he’s taking a page out of Kanye West’s playbook by inviting a few select people to the “middle of nowhere” (like Wyoming) to work on the project.

“So I invited all the homies in the middle of nowhere/And uhh we just decided to do this Bobby Tarantino EP, three-peat, off the cuff just for fun, just for the summer, just for all the homies,” he raps. “But we actually out here recording this album/It’s going to be my last studio album on Def Jam.

“So it’s going to be a vibe/It’s just going to be fun, you know, just a fun thing/You know me, I’m a nerd, I love Hip Hop, man/I love you listening, I love the fans, we doing this shit for the fans man.”

Logic first announced he was stepping away from rap in July 2020 to spend time with Noell and his child.

“Officially announcing my retirement with the release of ‘No Pressure’ executive produced by No I.D. July 24th,” he wrote via Instagram. “It’s been a great decade. Now it’s time to be a great father. Art by @samspratt.” 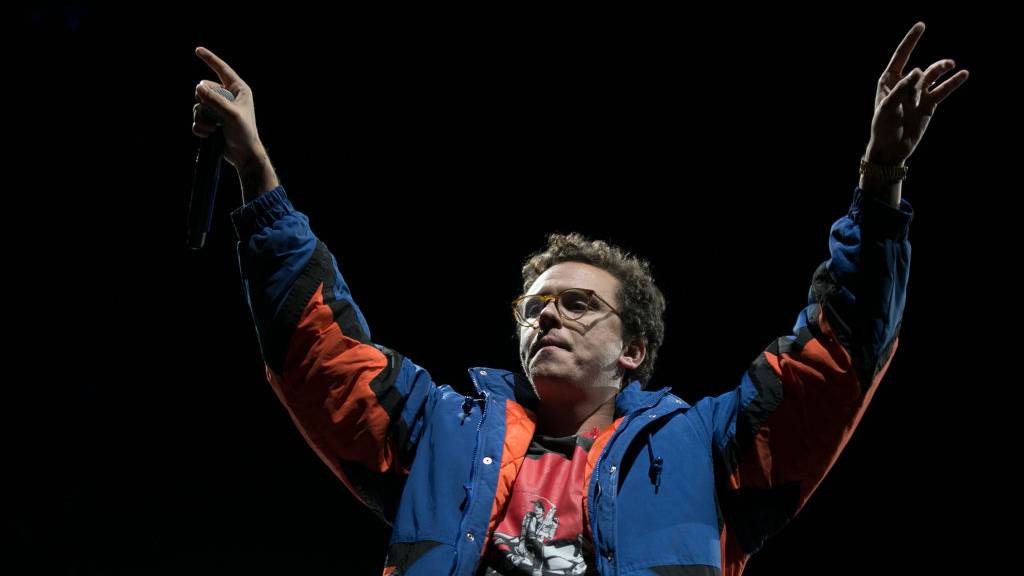 But that was short-lived. In September 2020, he shared a beat tape, dropped a whole album under the Doctor Destruction alias called Planetory Destruction four months later, then teamed up with Madlib to form a new duo MadGic. Their first single, “Mars Only Pt. 3,” arrived in April and found Logic rapping over a ’90s-style boom bap beat.

“Logic and Madlib is MadGic, your catalog tragic,” he spits. “Fuck a underground, fuck a pop sound/Made this whole album in a lockdown, Hip Hop is our town/Hairline like Doc Brown but I’m killin’ it.”

Logic has released six albums with Def Jam, including the platinum-selling Under Pressure, The Incredible Story and the No. 1 Billboard 200 project Everybody.