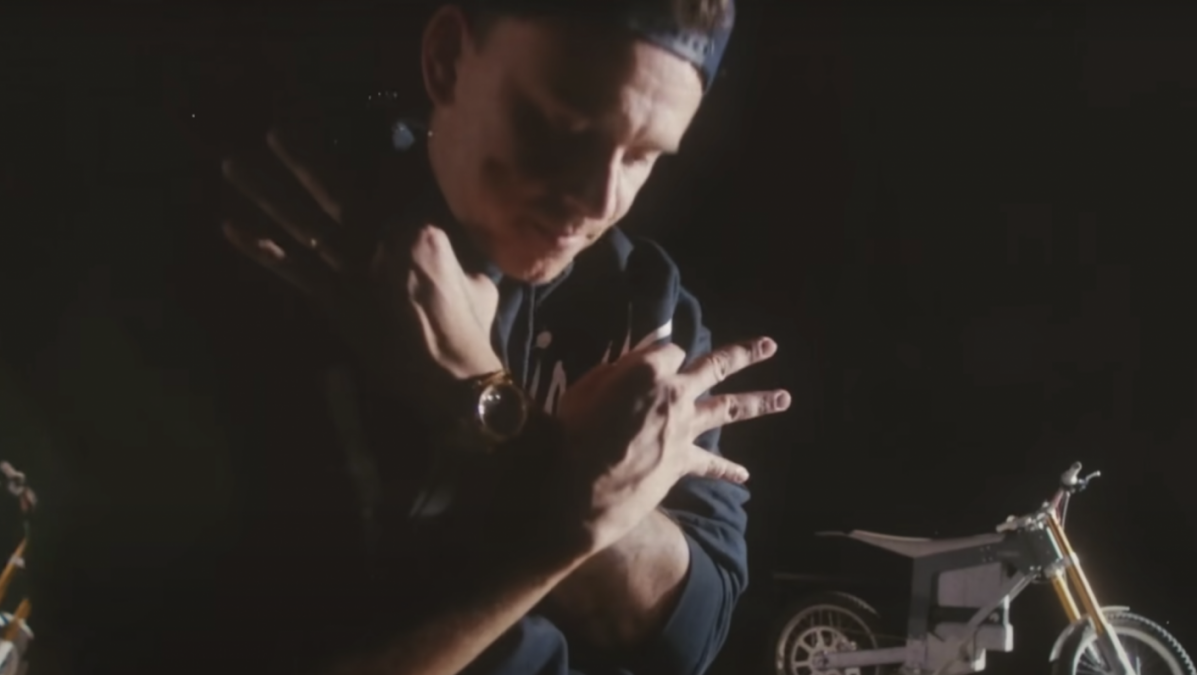 Once the proud and vocal rap retiree, Logic is in full-fledged album mode with yet another music project announcement.

On Sunday (July 26), the Def Jam MC revealed the key components to Bobby Tarantino III, his third full-length LP this year and fourth since he claimed to call the Hip Hop game quits with 2020’s No Pressure.

The 31-year-old veteran rapper didn’t need to say much for the credited artist Sam Spratt, did most of the talking with the announcement, as the Bobby Tarantino III cover art arrived in the form of a GIF that illustrated Netherlands flag colors unfolding into the Roman numeral “III” to signify the close of the trilogy. 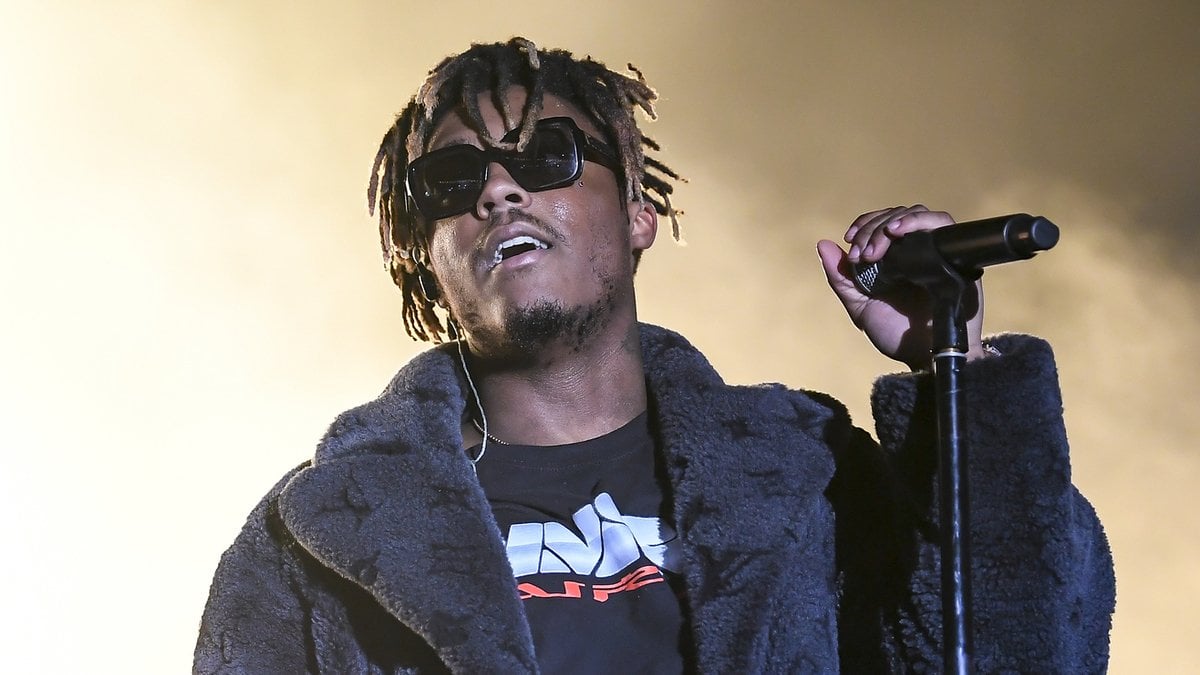 The previous two mixtapes were released in 2016 and 2018 respectively and both were certified gold by the Recording Industry Association of America.

Watch the video for Logic’s “Vaccine” below ahead of Bobby Tarantino III’s release date.