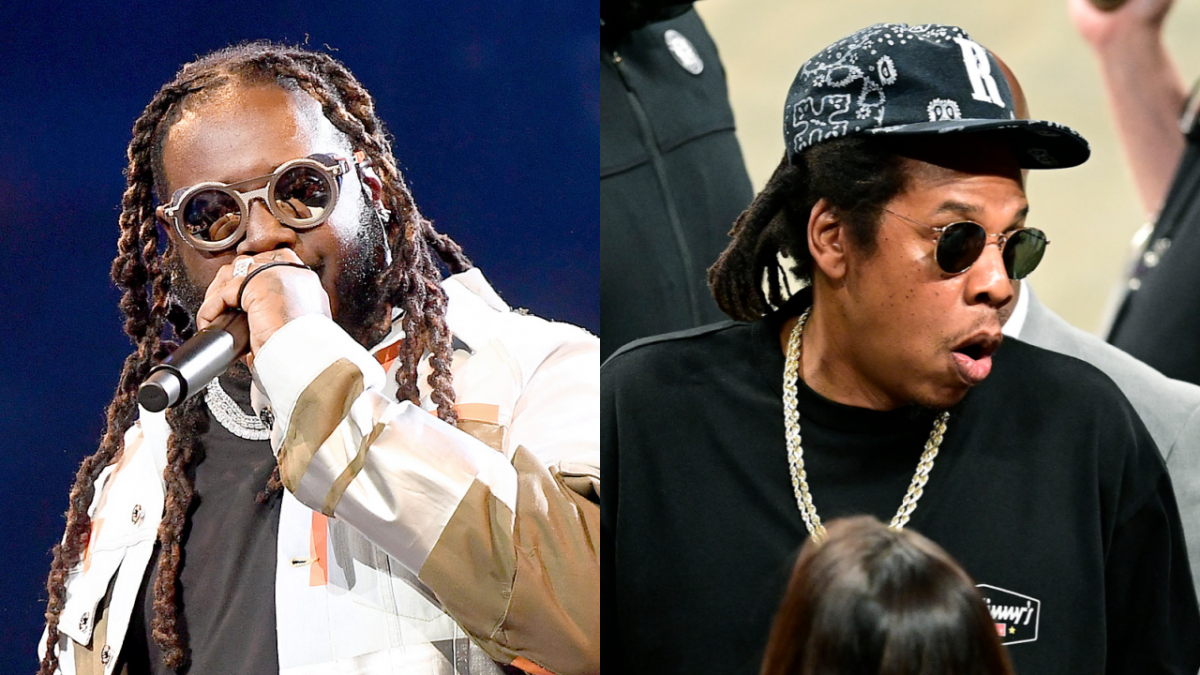 JAY-Z famously delivered a eulogy for Auto-Tune on his 2009 The Blueprint 3 track “D.O.A. (Death of Auto-Tune).” Although Hov claimed he wasn’t taking shots at any particular artist, the song was widely perceived to be a diss aimed at the audio processor’s most prominent adopter, T-Pain.

During a recent appearance on REVOLT’s Drink Champs podcast, Teddy Pain revealed he wrote and recorded a JAY-Z diss track in response to “D.O.A.”

When asked by Drink Champs co-host N.O.R.E. if he picked up the pen to answer back, the Tallahassee native replied, “I did. It was going to be the intro to my next album.”

T-Pain went on to explain he recorded the track — the title of which he doesn’t remember — following a concert in Las Vegas, where he faced obnoxious fans heckling him over JAY-Z’s anti-Auto-Tune anthem.

While he acknowledged that the idea of taking on Hov in a lyrical battle was “crazy,” dealing with a rude crowd, coupled with a night of heavy drinking, fueled T-Pain’s desire to clap back.

“I ended the show early and then I just tried to drink myself to death … I was just ready to go, man. I went in the studio and started recording the record.”

Obviously, T-Pain’s JAY-Z diss song has never been (and probably never will be) released — thanks to his management team stepping in.

“I don’t even think I finished it,” he said. “Because my manager came into the booth while I was doing it and it was like, ‘Let’s just stop. All right, now you’re doing too much.'” 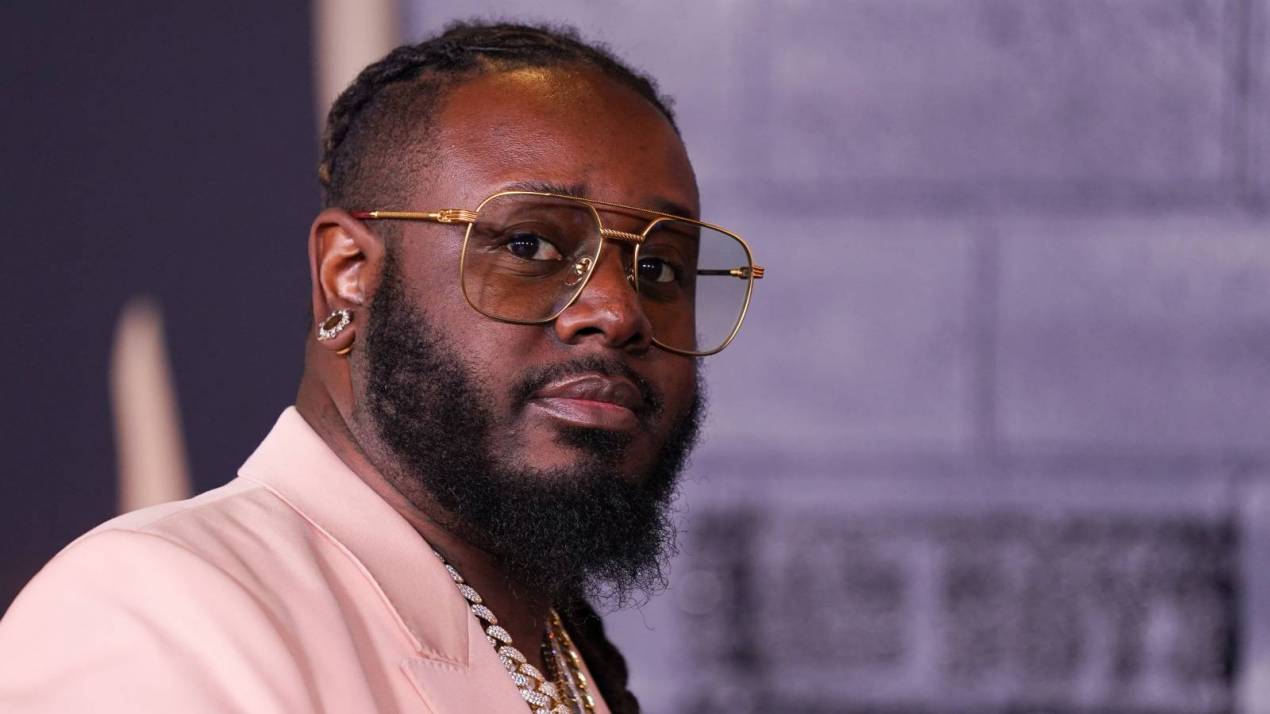 T-Pain later recalled running into JAY-Z numerous times after “D.O.A.,” including the time he offered Hov an awkward apology at a Grammy Awards afterparty.

Apparently, Jay rubbed T-Pain on the head and told him, “It’s all good, bro.”

Elsewhere during his Drink Champs interview, Teddy Verseti talked about how he discovered Auto-Tune, his relationship with Usher and his influence on music.