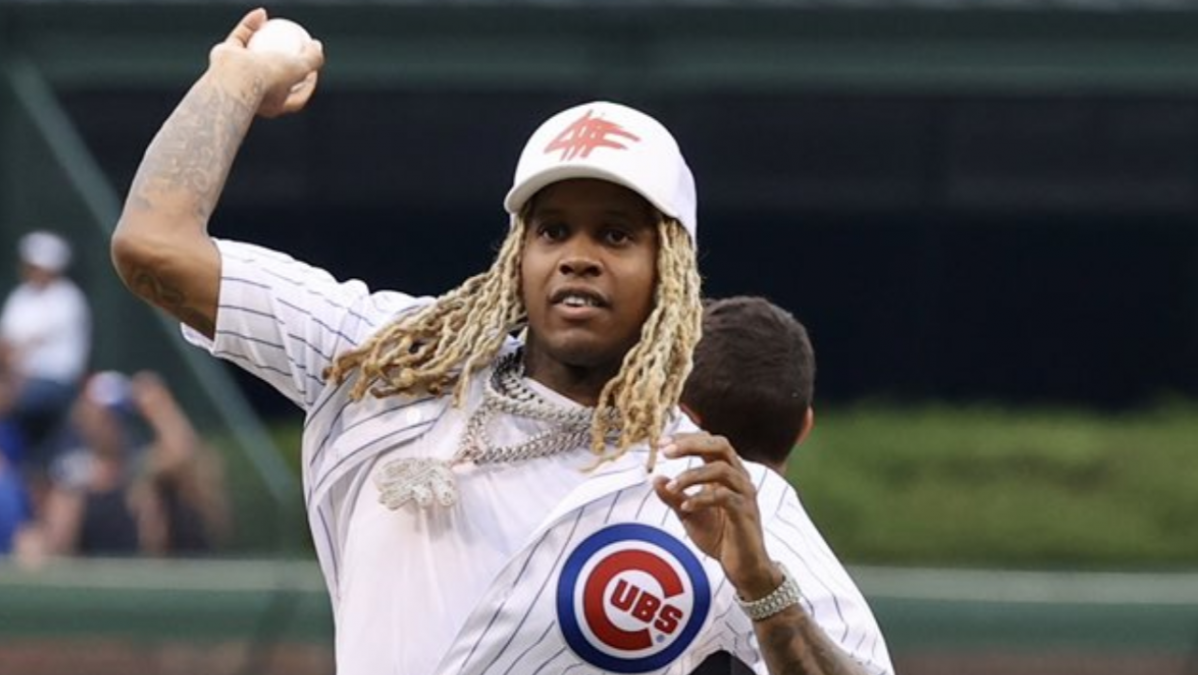 Chicago, Illinois – Lil Durk channeled his inner-50 Cent on Sunday evening (August 7) when he threw out the first pitch at the Chicago Cubs and Chicago White Sox game at Wrigley Field.

The crowd had a laugh at Durkio’s throw which went wide left out of the batter’s box and out of the reach of the mascot playing catcher.

Lil Durk rocked a customized Cubs jersey with his nickname “Smurk” across the top and No. 64 to represent his neighborhood on the Southside. He also had his kids with him taking the mound which made for a wholesome moment.

“Durk’s first pitch [laughing emoji] I ain’t even athletic like that but that man was a terrible throw,” one fan wrote on Twitter.

Following Lil Durk’s disappointing start to the night, it was only continued by the Cubs who gave up five runs in the first inning and went on to drop the contest by a score of 9-3. Durk seemed to brush off the poor pitching performance with ease and enjoyed his evening at Wrigley Field.

“The love I receive is undeniable fr,” he wrote.

The love I receive is undeniable fr 🗣

As far as his music goes, Lil Durk is gearing up as the main supporting act on Lil Baby’s The Back Outside Tour. The North American trek kicks off in Mansfield, Massachusetts, on September 1. 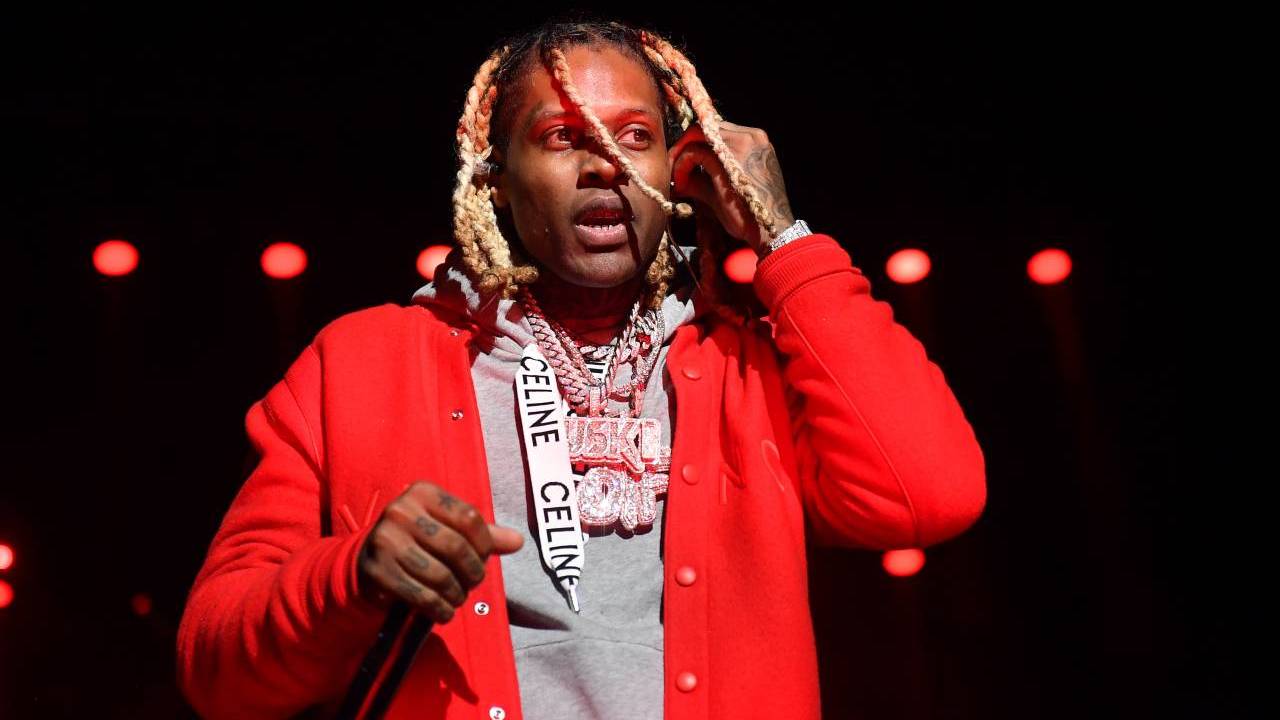 Check out some more reactions to the pitch below.

Taking it back to the replays to analyze that shity throw pic.twitter.com/MSX6selLUO

lmfao did y’all see Durk throw out the first pitch at the Cubs game?