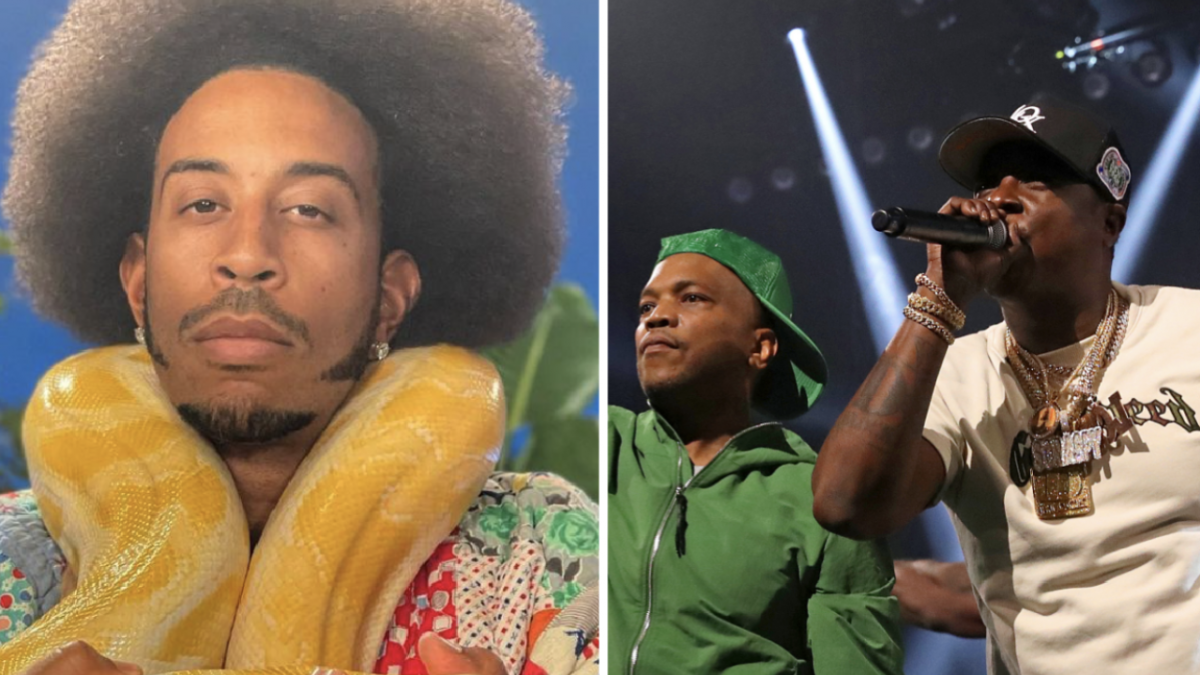 Las Vegas, Nv – Lovers & Friends was one of the most anticipated festivals of 2020, but the event was forced to postpone due to the coronavirus pandemic.

After selling out their 2022 rescheduled date within an hour, Lovers & Friends Festival announced on Wednesday (August 4) that they’ve added a second day of performances taking place on May 15, 2022, due to overwhelming demand. Lovers & Friends will now take over Las Vegas Festival Grounds for a second consecutive day with the first slated for May 14 of next year.

🦋Second Show Added🦋
Due to the overwhelming demand, we have decided to add a second day! Same Lineup each day. Sign up NOW for first access to tickets beginning on Monday August 9th at 10am PST. All tickets starting at 19.99 down. https://t.co/jlKg2iAIT3 pic.twitter.com/h4CveIOouj

The lineup will remain the same for both days so consumers should have no worry when it comes to choosing which day to attend the festival presented by Live Nation, Snoop Dogg and Bobby Dee.

Pre-sale tickets for the newly announced date are set to go on sale on August 7 on the Lovers & Friends website at 3 p.m. ET with a minimum down payment of $19.99. The general public will have the chance if any tickets are left starting on August 9 at 5 p.m. ET.

On the heels of dominating their Verzuz battle against Dipset, The LOX has been added into the fold for both days of the festival. 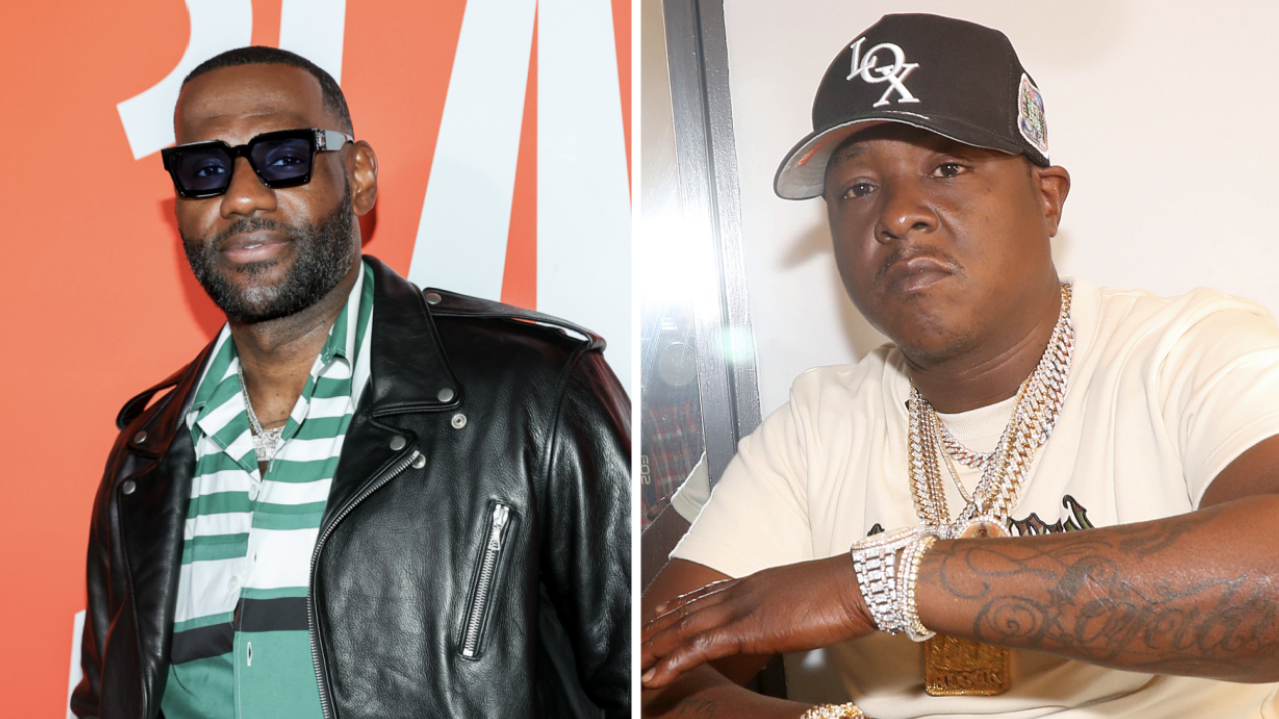 Jadakiss was the star of the show as love poured in from fans across the globe and even LeBron James dubbed the Yonkers legend the most underrated rapper in Hip Hop history.