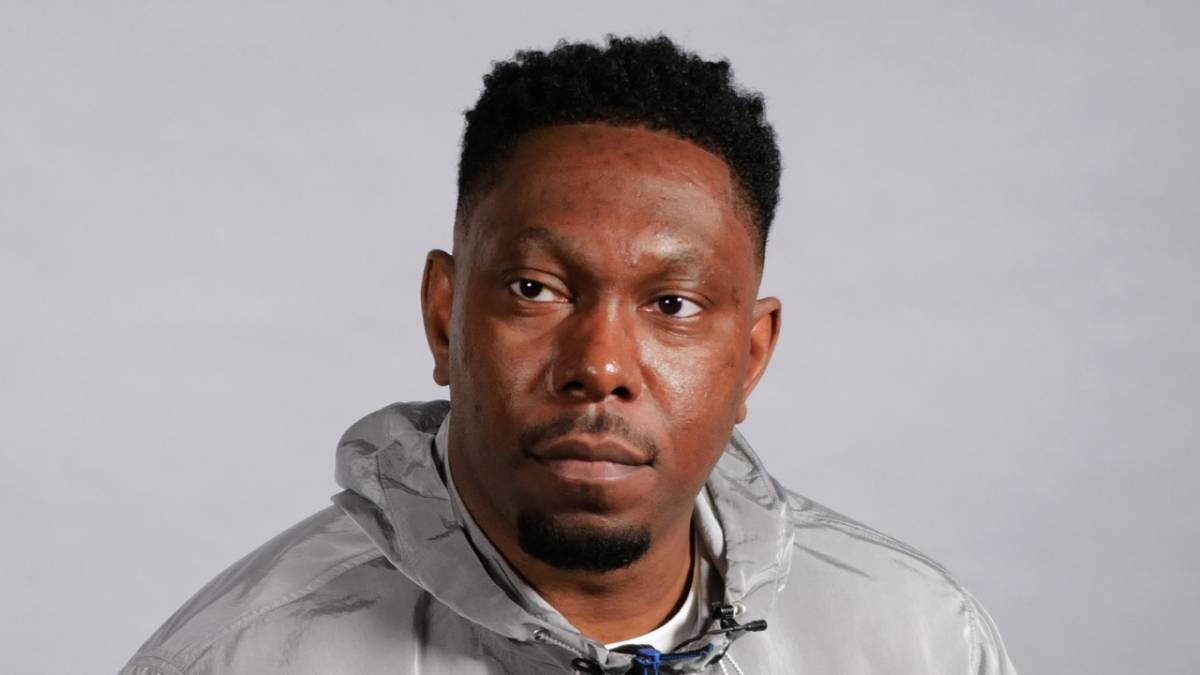 London, England – UK rap pioneer Dizzee Rascal has been charged with assaulting a woman following an incident in London.

The 36-year-old rapper, whose real name is Dylan Kwabena Mills, was charged after police officers visited a residential address in Streatham, southeast London on June 8.

The incident left the woman with minor injuries, according to a statement from London’s Metropolitan Police. She did not require hospital treatment.

Dizzee Rascal is reportedly out on bail and expected to appear at Croydon Magistrates’ Court in south London on September 3.

Dizzee is currently on the lineup to perform at numerous music festivals in August, including London’s South Facing Festival and Live at Lydiard in Swindon, England.

It remains to be seen whether he’ll retain his place on those lineups following this news.

A pioneer of UK grime, Dizzee Rascal emerged at just 18 years old with his self-produced debut album Boy In Da Corner, which won the 2003 Mercury Prize. 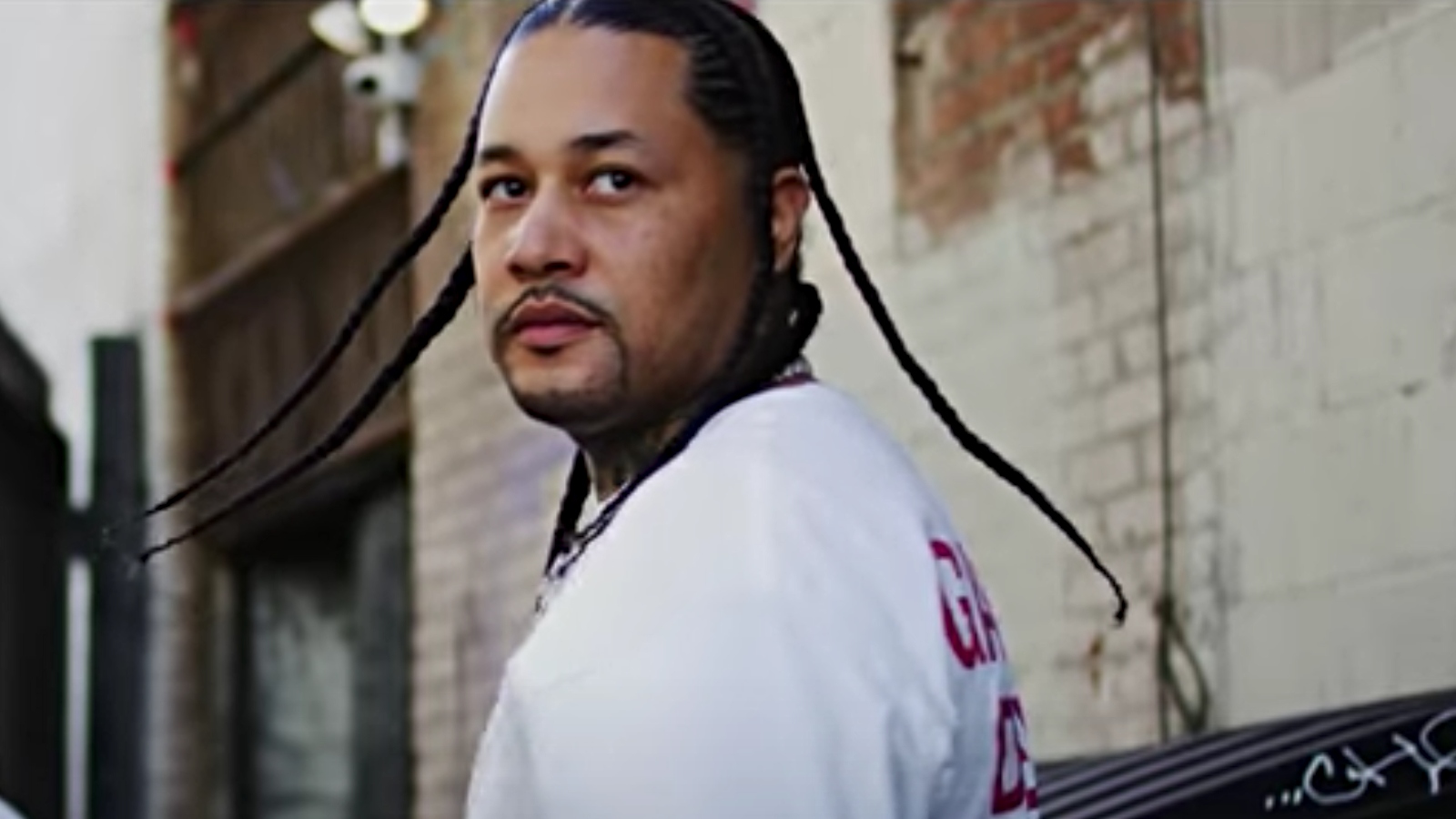 He’s since released six full-length albums, including Maths + English, Tongue n’ Cheek and last year’s E3 AF, while collaborating with such US acts as El-P, UGK and Trae Tha Truth.

In 2020, Dizzee was honored with a Member of the Order of the British Empire (MBE) for his services to music.