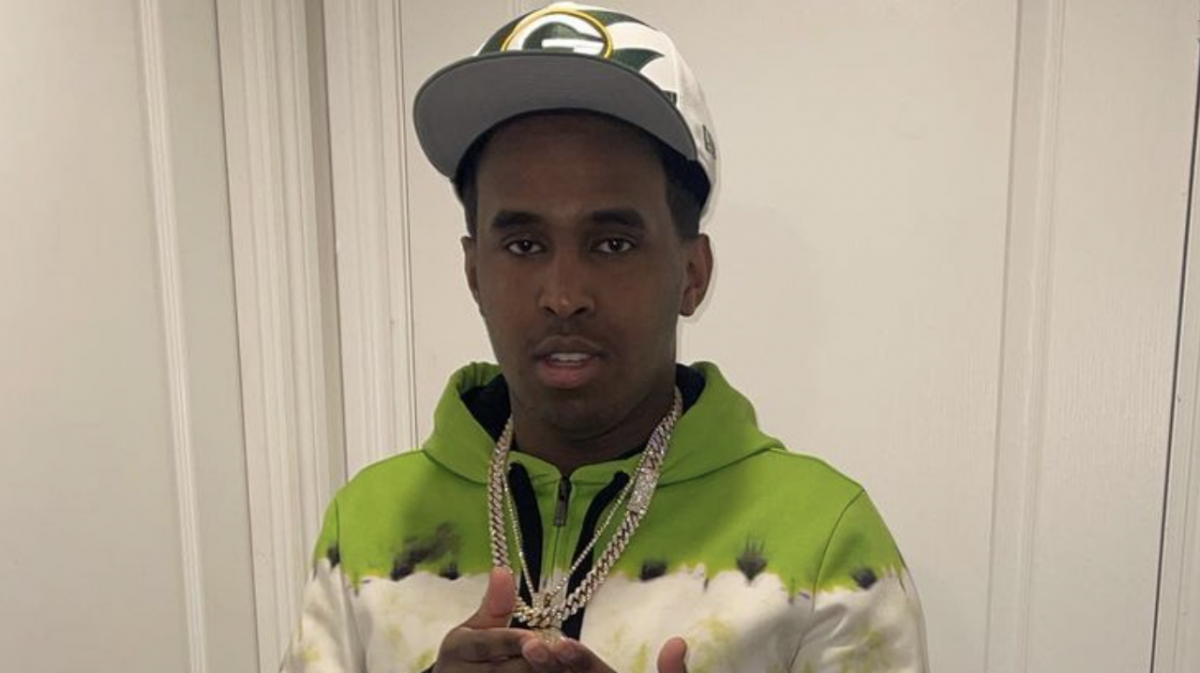 Top5 has been on the run from police since his charges were upgraded to first-degree murder in May. The Canadian rapper refuses to turn himself in for his alleged role in the January murder of 20-year-old Hashim Omar Hashi, but still hopped on Instagram Live on Tuesday night (July 27) with a special message for the Toronto mayor.

While he’s refusing to turn himself in, Top5 — born Hassan Ali — is willing to agree to a face-to-face meeting with Mayor Tory, according to the Toronto Sun.

“You guys wanna link up? Call John Tory and tell him I fucking want a sit-down for fucking 30 minutes,” Top5 said during the Instagram Live. “I wanna spit my facts, and he’ll spit his facts,” he said. “I run Toronto, you fucking goof.”

Hashi was shot multiple times entering a North York parking garage the night of January 31 and died at the scene and Top5 and another individual were arrested in the weeks following the murder. Top5 was released in February under strict provisions after originally being charged with accessory after the fact to murder, two counts of failing to comply with probation and multiple drug-related charges.

Hassan Ali, is still WANTED. Investigators believe he has travelled to Kelowna and Calgary and are urging anyone with information to contact police. No matter how insignificant the information may seem, all tips are important and could be key to the investigation pic.twitter.com/lFP7hQRfj8

Toronto police asked the public for help in locating his whereabouts and tried using his Instagram to track the 22-year-old wanted man down, as Top5 allegedly made posts from Ontario in June. Authorities believe he “traveled to Kelowna and Calgary” at some point this summer.

“I know the devastation and trauma that murders in our city have caused families and neighborhoods and it is very troubling to know someone charged with murder has so far not made himself available to the authorities,” Mayor Tory said.