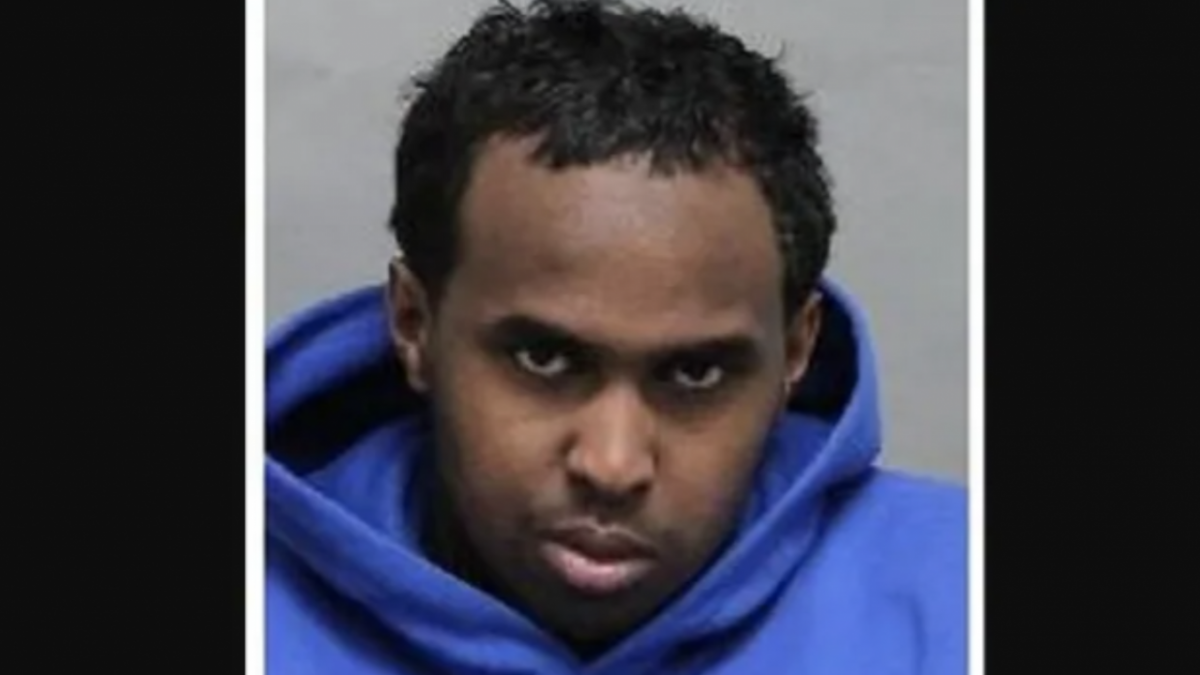 Toronto, Ontario – Toronto rapper Top5 is now a wanted man once again after having his charges upgraded to first-degree murder in connection to the January 31 North York shooting of 20-year-old Hashim Omar Hashi, according to CBC.

Hashi was shot multiple times entering a North York parking garage the night of January 31 and died at the scene. Top5 — born Hassan Ali — was one of two men arrested in connection to Hashi’s death weeks later. Top5 was hit with charges for accessory after the fact to murder, two counts of failing to comply with probation and multiple drug-related charges.

The drill rapper was released on bond in May and now Toronto police are looking for help in locating his whereabouts. Law enforcement released a statement late Thursday (May 20) going public with the news of his charges being upped to first-degree murder and three counts of failure to comply.

“He is believed to be violent and dangerous,” they warned. “Do not approach. Call 9-1-1 immediately.” 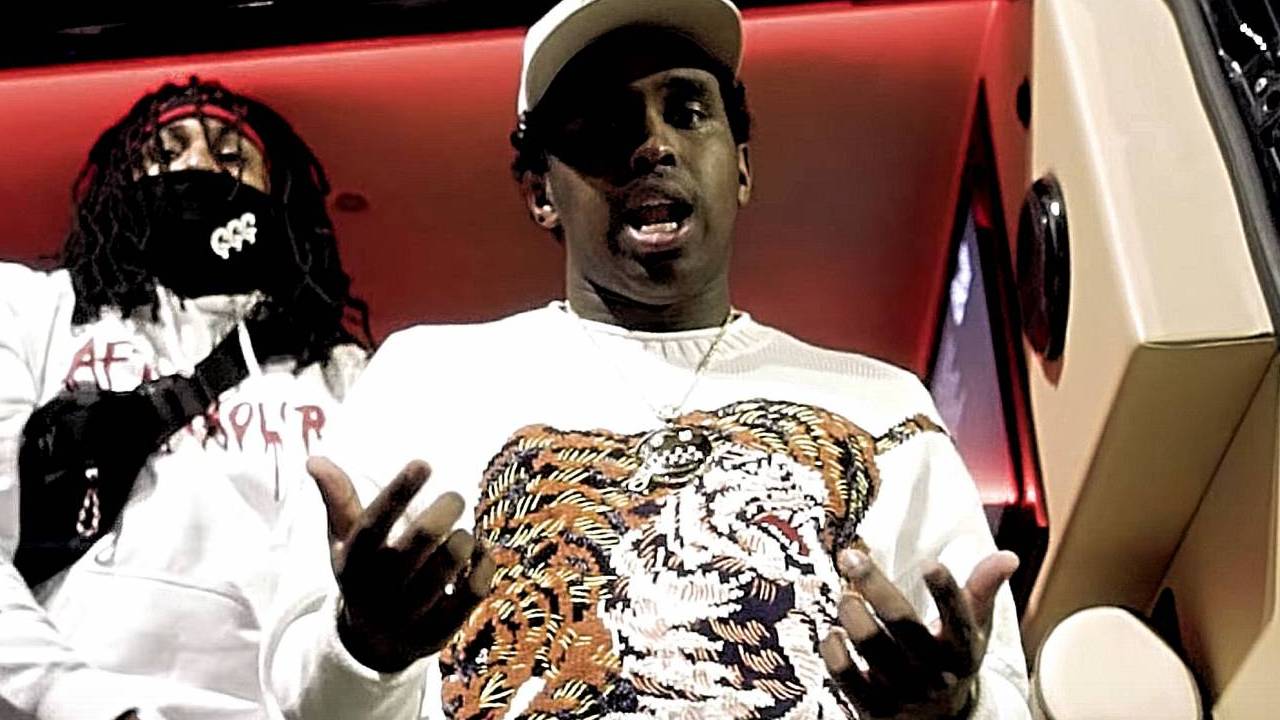 During a February news conference following Hashi’s murder, a youth counselor spoke fondly of his time knowing the slain 20-year-old. He described Hasi as “an amazing, beautiful soul.”

“What I remember most about him was that he was an amazing, beautiful soul,” he said. “He was always smiling and eternally filled with joy. He would be one of the first to wake up in the morning and try to set everyone up for that day.”