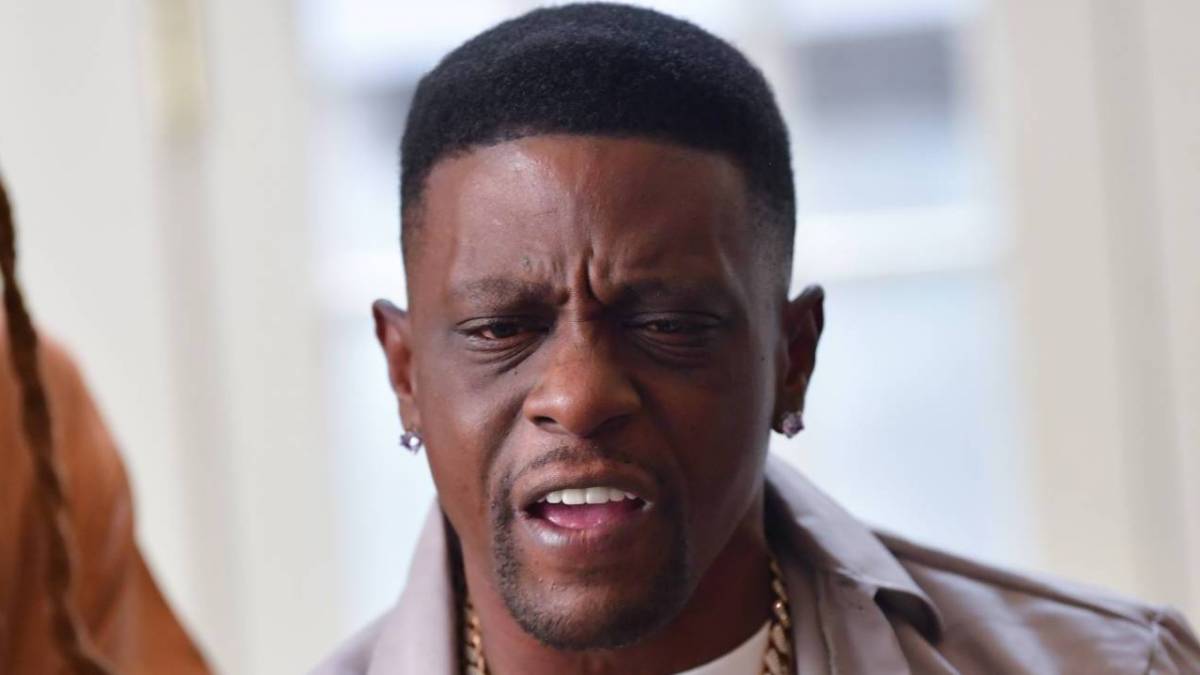 Any progress Boosie Badazz made as far as mending his severed relationship with the LGBTQ community was likely just flushed down the toilet. On Wednesday (July 28), the outspoken rapper decided to go on an unsolicited diatribe about DaBaby’s Rolling Loud Miami controversy.

In the process, he brought up Lil Nas X’s sexuality and aimed some callous words in the Grammy Award-winning artist’s direction for wanting to perform nude at the MTV Video Music Awards.

“Lil Nas X want to perform naked for charity,” he said. “Like bruh? They don’t tell them nothing. They should be picking sides. You don’t tell his little faggot ass nothing. That’s the most disrespectful muthafucka in the world. He said he wanna get naked on stage.

“N-gga, they got kids that watch that shit. Trying to put that shit on all them children. Go viral, n-gga. Go suck a dick on IG, bitch. That n-gga said he’d get naked for charity and y’all talking about fuckin’ DaBaby. This man say he gonna get naked for charity in front of all these muthafuckin’ children. That n-gga disrespectful like a muthafucka.

Boosie Badazz tells Lil Nas X to “suck a d*ck on IG” and "get f*cked in the ass" following DaBaby controversy pic.twitter.com/lIImpJAvz6

Considering Boosie Badazz was once under fire for allegedly paying a grown woman to give his minor son oral sex, people weren’t too keen on him giving parenting advice. In May 2020, he blatantly admitted in an Instagram livestream, “I’m training these boys right. I’m training these boys right. Ask any of my nephews, ask any of them, ask my son. When they were 12, 13 they got head. That’s how it’s supposed to be. Hell yeah, I got my fucking son’s dick sucked. You fucking right.” 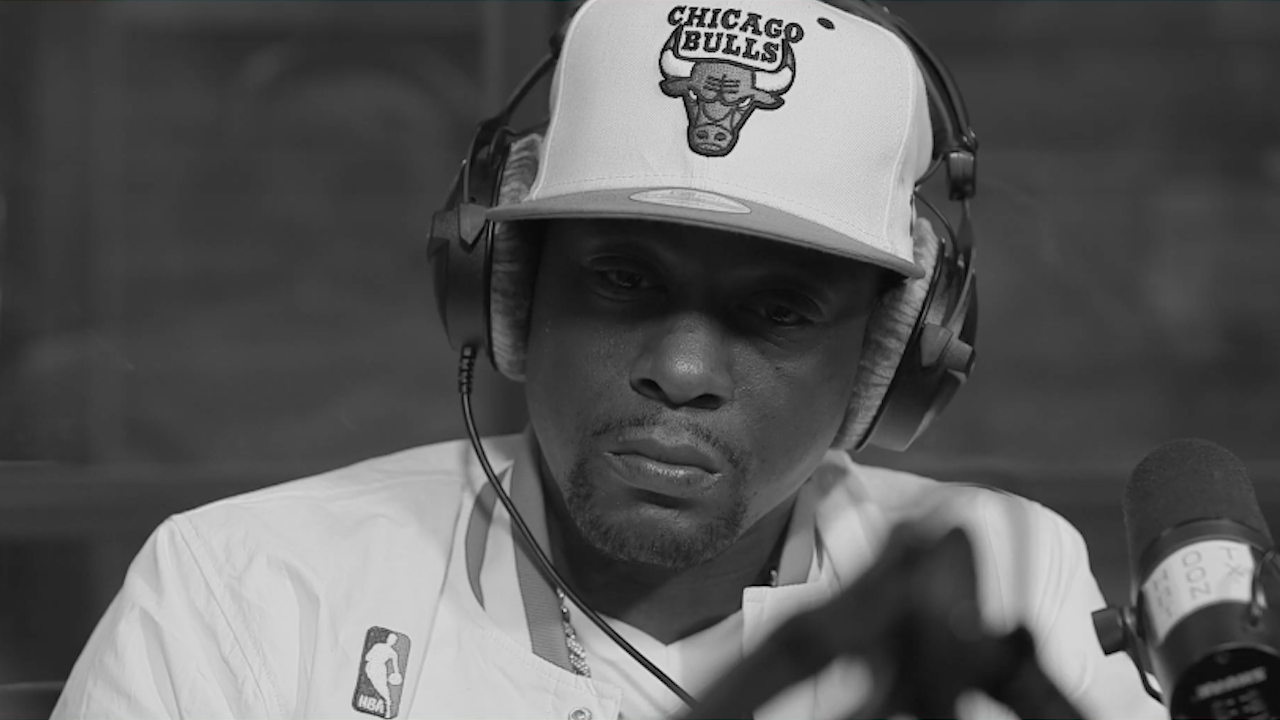 The “Old Town Road” phenom was dragged into DaBaby controversy after T.I. tried to use him to defend DaBaby’s initial remarks.

“If Lil Nas X can kick his shit in peace,” he wrote in The Shade Room’s comment section. “so should dababy #equality.”

Tip’s comment sparked outrage across social media and drew ire from Amber Rose who snapped, “What in the homophobia??? Y’all are so mad that @lilnasx is fucking winning! To be this homophobic feels like they are battling something internally. This is not equality this is hatred. Period.”

She added in a separate post, “I’m an activist first and foremost this is why I started my slutwalk for EVERYONE to come and feel comfortable in their own skin! This perpetuates hate and violence! I stand with the LGBTQ Community. We should all feel safe at a concert no matter what our status is, who we love or who we wanna give head to.”