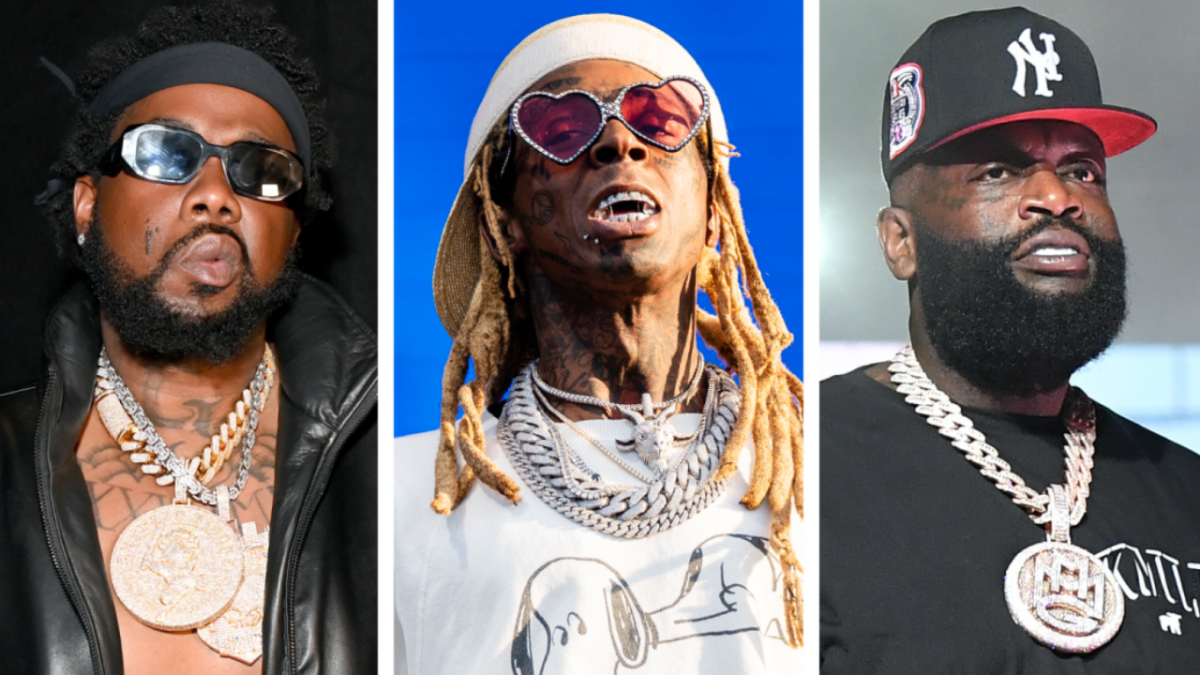 Conway The Machine has already dropped a couple of projects in 2021, but he doesn’t look to be finished just yet. The Griselda rapper took to Instagram on Tuesday (July 20) to share a handwritten tracklist for God Don’t Make Mistakes, which is set to be his first solo album on Eminem’s Shady Records.

The tracklist shows 12 songs with features from Lil Wayne, Rick Ross, T.I., Jill Scott, Benny The Butcher, Westside Gunn and others. On the production side, Alchemist, Hit-Boy, Daringer, Bink and J.U.S.T.I.C.E. League are among the list of contributers.

Alchemist wrote in the comments, “U WIN AGAIN.”

In August 2020, Conway The Machine appeared on The Bootleg Kev Podcast and explained how Eminem was letting him do his own thing with the album.

“I’ve played God Don’t Make Mistakes for him in Detroit,” he said. “I went to his studio in Detroit and I played it for him and Paul [Rosenberg] and he had nothing to say. Everything was like, ‘Yo, this shit is crazy.’ I’ve never ever heard any feedback like, ‘Yo, nah, do this, change that, I think you should rap on this beat, or do this.’ Never. So I feel like he wants us to just do what we do.” 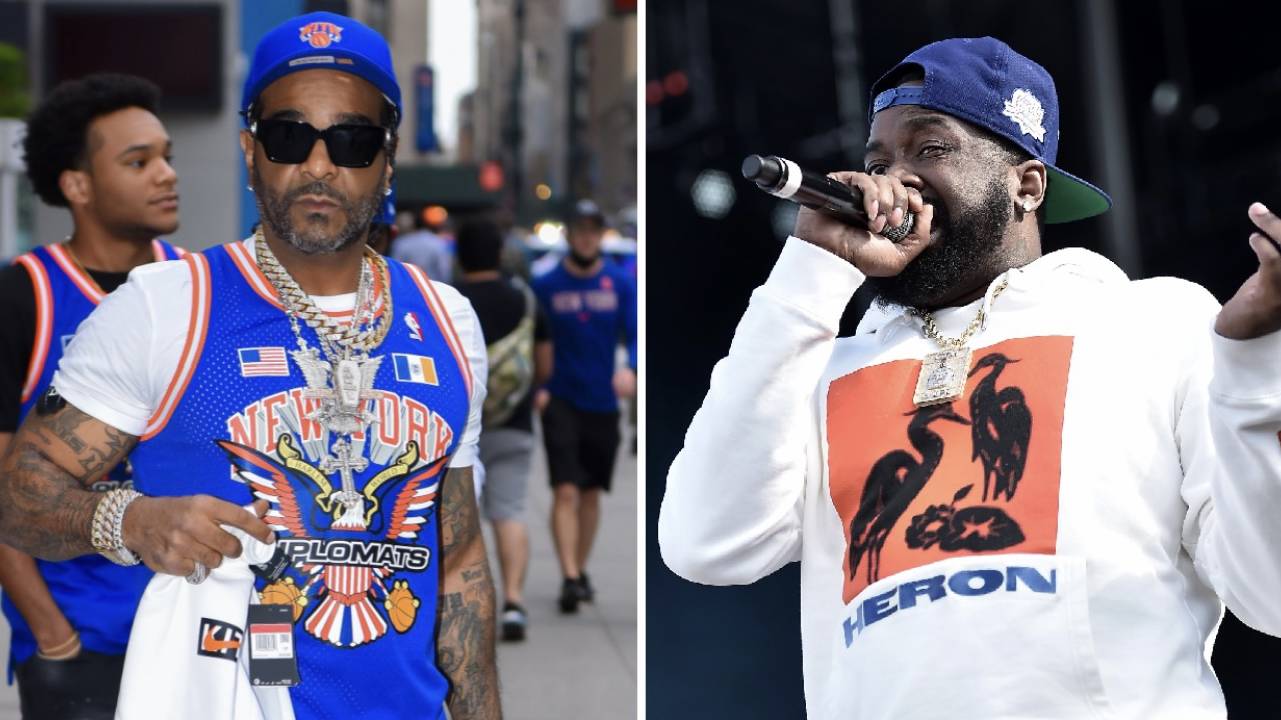 No release date has been announced yet, but Conway The Machine told HotNewHipHop the album was ready in May with plans for a summer arrival.

“It’s in their hands now,” he said. “It’s finished. We’re happy with everything on our end, but it should be coming out this summer, God willing. I’m excited for the release, I know the fans been waiting. I want my fans to hear it and love it as much as they wanna listen to it and enjoy it and appreciate it and value it. So it’s coming. Some things need to be ironed out and tinkered with, but it’s coming. All systems go. So hopefully this summer we gonna get that.”

Conway The Machine’s last mixtape La Maquina dropped in April with appearances from 2 Chainz, Ludacris, JID and others.