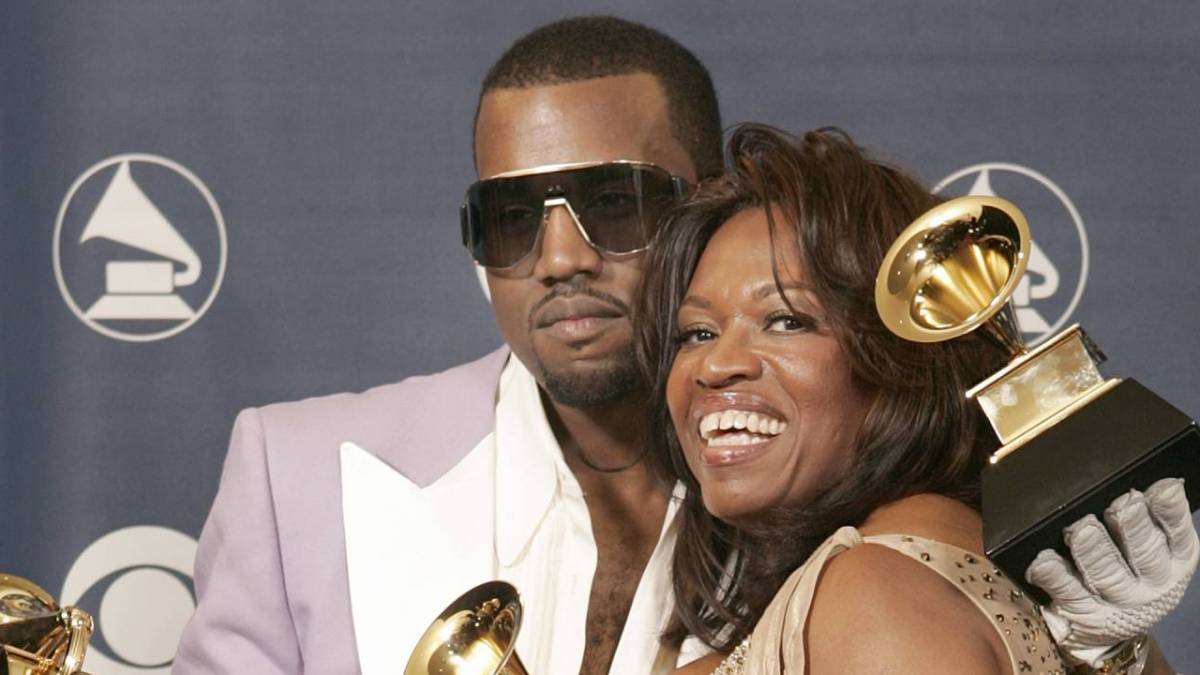 Without saying a word, Kanye West is readying the release of his 10th studio album named after his late mother who passed away in 2007, Donda.

Kanye hosted the first listening experience for the album at a church in Las Vegas on Sunday night (July 18) and while phones were taken away during the session, details of the project began to leak shortly after the listening party ended.

The album’s cover art surfaced on Monday (July 19) which is designed by French-born artist Louise Bourgeois. Bourgeois, who passed away in 2010, was inspired to pursue her art dreams when her mother passed away when she was just 20. 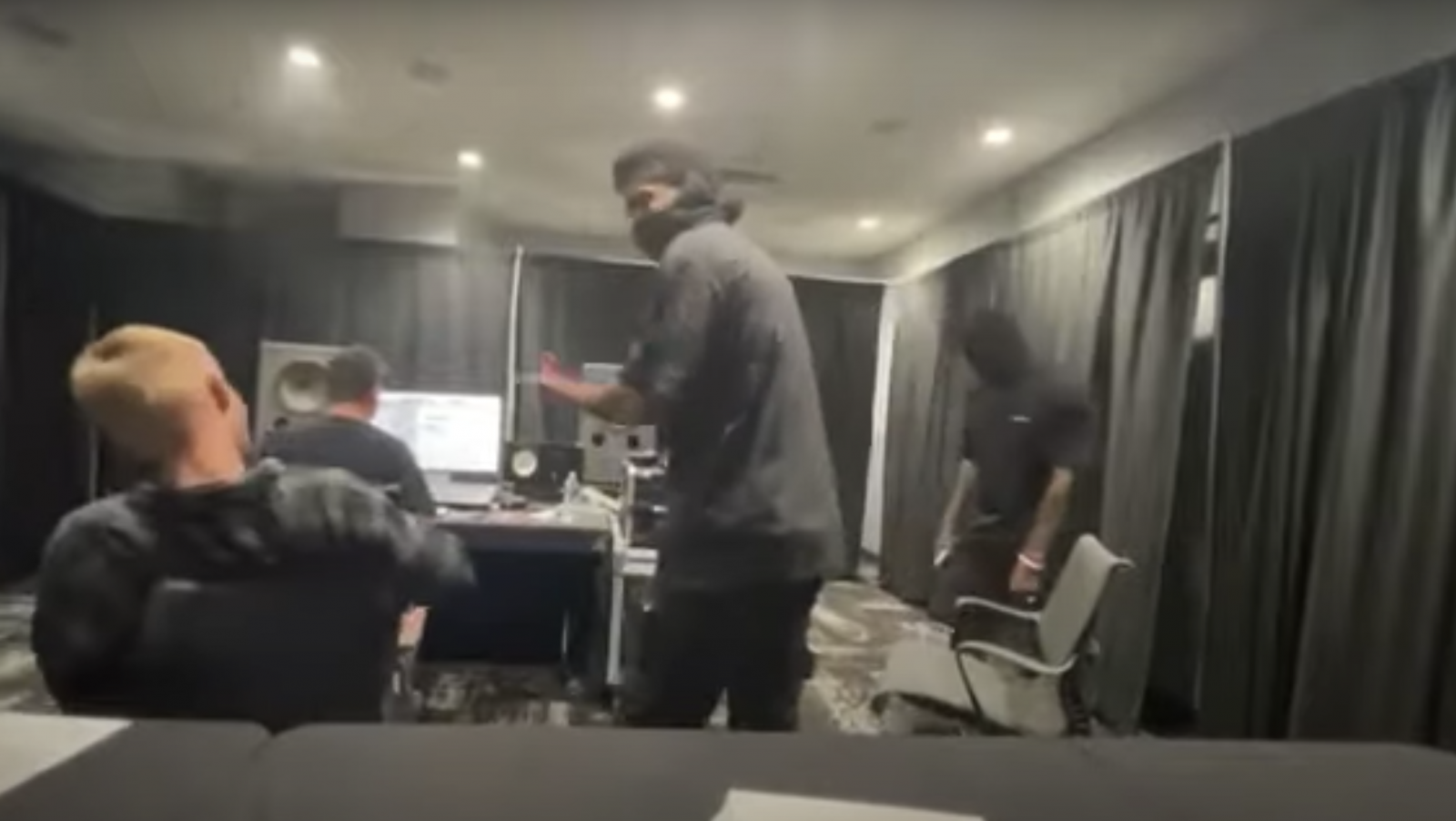 While it remains to be seen exactly when Donda will be dropping, Kanye West is heading to Atlanta for another listening party at Mercedes Benz Stadium set for Thursday (July 22). Tickets go on sale to the general public on Ticketmaster at 5 p.m. ET ranging from $20 to $50 options.

The long-rumored Donda will serve as Kanye West’s follow-up to 2019’s Jesus Is King. There still isn’t a firm release date, so stay tuned for more information and listening parties across the country.

After this story I don't see the album and the cover in the same way at all.

It’s sad and beautiful, everything @kanyewest does is calculated it’s amazing..