The video’s directors pieced together footage of Pop partying at the famous Mr. Jones Nightclub in Miami and then added a separate shoot with Future hanging with a plethora of women while enjoying some time at the bar.

“Got a hunnid bitches in the VIP, better go fuck/Bitch can’t put no panties on, got dope in my cup/Take a bitch to the jeweler, drop a big bag on a bitch drip, yeah/Top of the penthouse, it’s a personal shopper bringin’ fire and fresh,” Future raps on the second verse.

A leaked version of Pop Smoke’s “Mr. Jones” was recorded in 2019 and surfaced earlier in 2021. Future must’ve been added to the equation after the Brooklyn drill rapper’s death. It’s the Atlanta legend’s second posthumous collaboration with Pop after appearing on Shoot for the Stars, Aim for the Moon‘s “Snitching.” 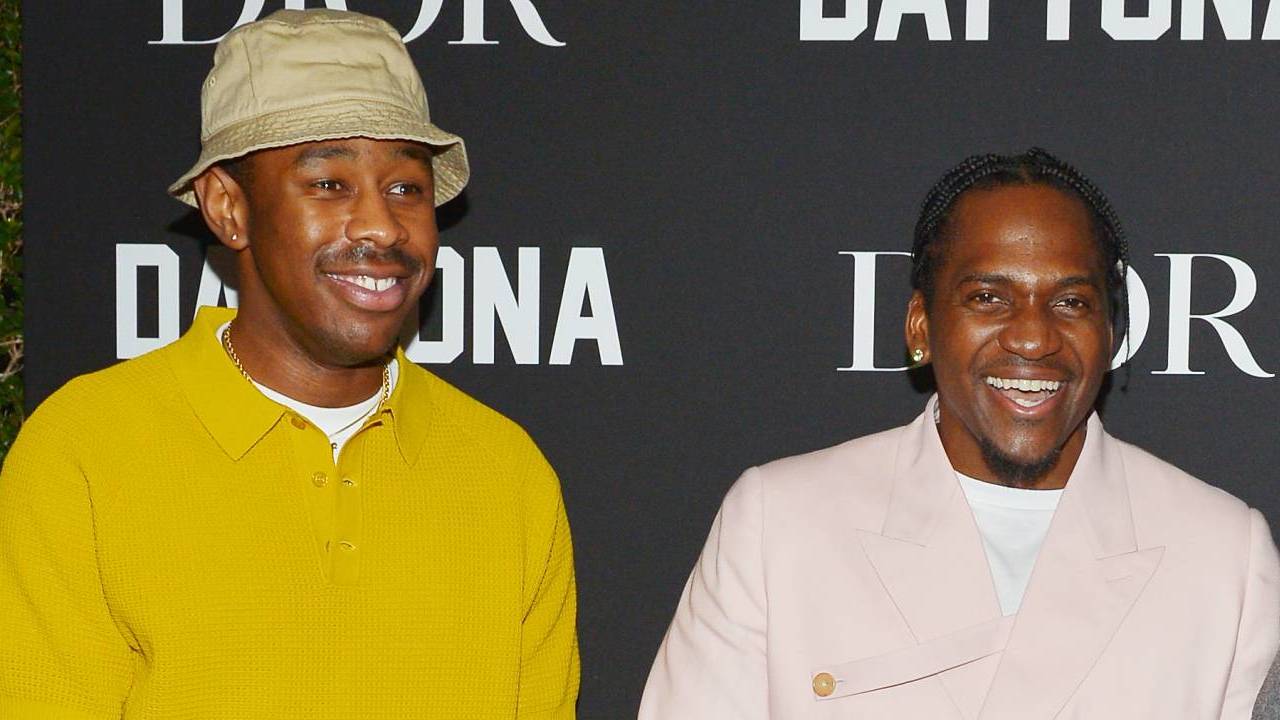