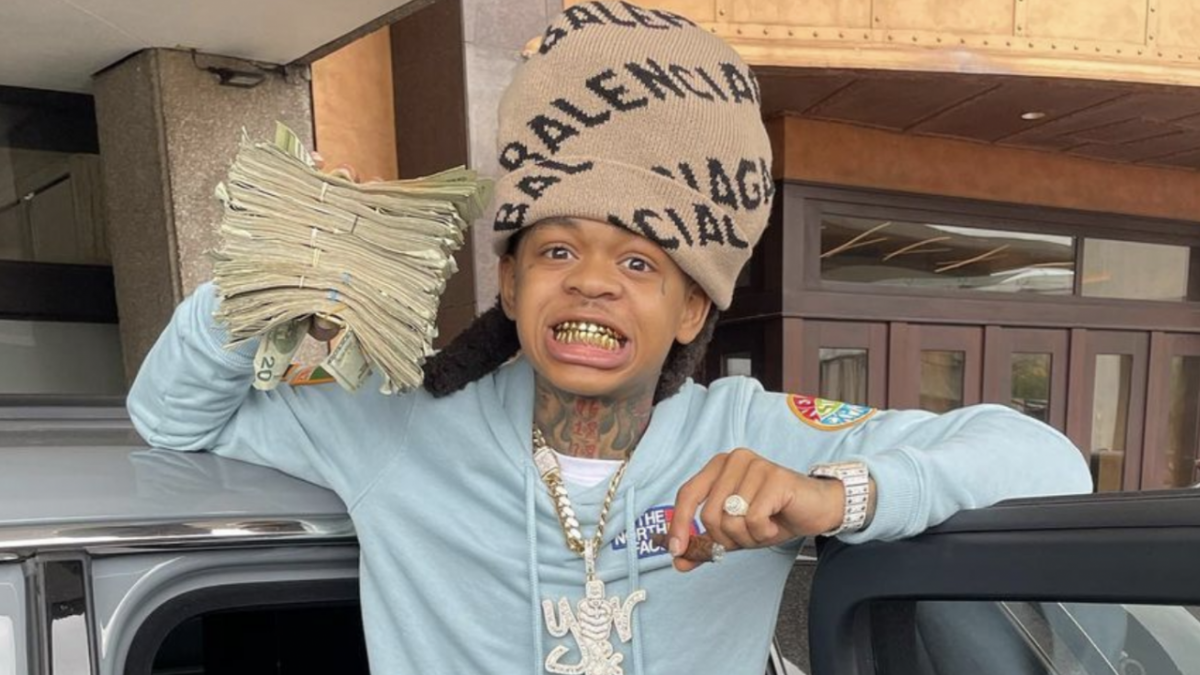 Aventura, FL – SpotemGottem was arrested by U.S. marshals on an array of weapons charges, according to NBC6. The “Beat Box” rapper was gobbled up by authorities Thursday morning (July 15) inside an Aventura, Florida hotel room.

Charges for SpotemGottem — born Nehemiah Harden — go as follows: aggravated assault with a firearm, possession of a firearm by a convicted felon and accessory after the fact to a felony.

SpotemGottem got in front of a judge for a Friday morning (July 16) hearing and was reportedly granted an $18,500 bond. An arrest report alleges he was found on his hotel bed with an AK-47 next to him at the time of his arrest.

Police previously acquired an arrest warrant for SpotemGottem when he allegedly flashed a semi-automatic weapon out the window of a car he was riding in with friends when they broke through the gate of a Florida parking garage. 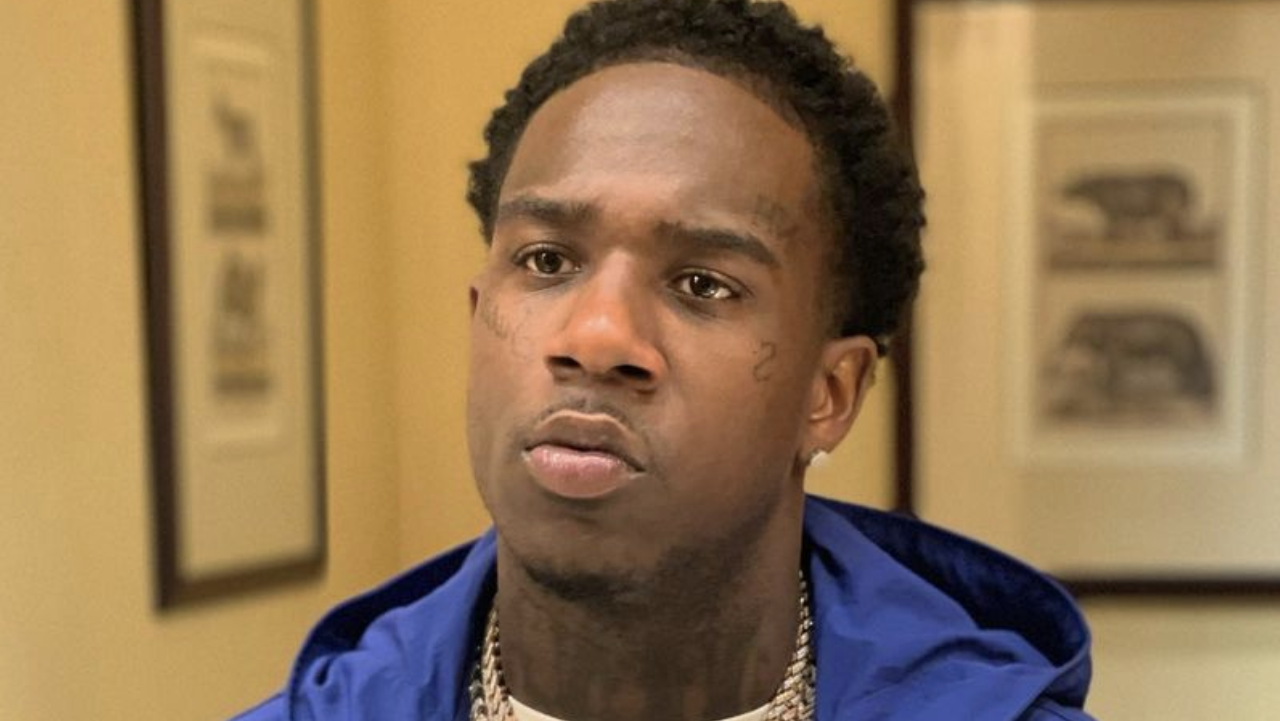 While his status now remains up in the air, SpotemGottem is slated to perform at Miami’s Rolling Loud Festival next weekend (July 23) at Hard Rock Stadium. The 19-year-old unleashed his Most Wanted project in May. His viral “Beat Box” hit peaked at No. 12 on the Billboard Hot 100.