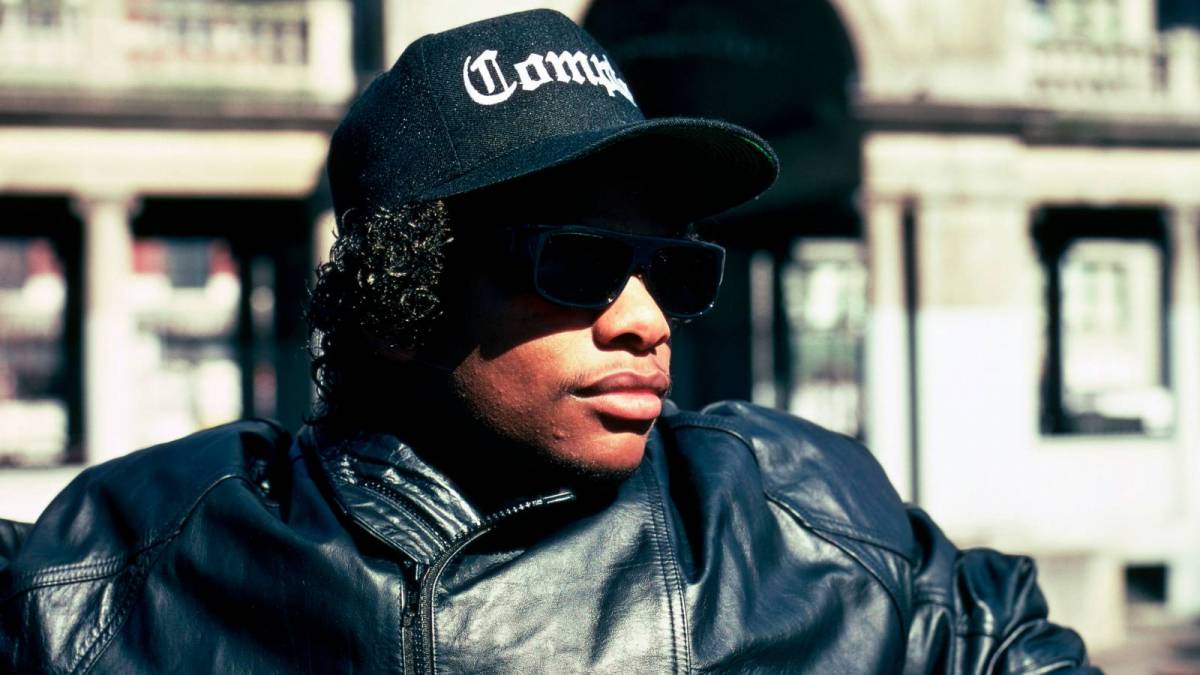 Eazy-E is often heralded as the Godfather of Gangsta Rap after his pioneering group N.W.A broke down barriers in previously uncharted territory. But his 1995 death at just 30 years old put a sudden and unexpected end to his legendary career.

As the story goes, Eazy-E was admitted to Cedars-Sinai Medical Center in Los Angeles in February 1995 with a “violent cough” and later diagnosed with HIV/AIDS. A month later, he was gone. Eazy-E’s daughter Ebie is one of many who have questions about his death, which she explores in the new four-part WE tv investigative series The Mysterious Death of Eazy-E.

According to a press release, the inaugural one-hour episode premieres on August 12 at 10 p.m. ET and will feature never-before-seen footage and interviews as well as explore Eazy-E’s impact on the music industry and Ebie’s quest for answers to the perplexing circumstances surrounding his passing.

“Did Eazy-E truly die from AIDS?” the press release reads. “If so, how did he contract it? Are there people who wanted this pioneer and father dead? The investigative series uncovers these questions and more.”

In the latest trailer, Ebie talks about the numerous conspiracy theories floating around regarding her father’s death. She’s also adamant she and her mother Tracy Jernagin never believed he died from AIDS.

“Something just did not seem right,” Jernagin says in the clip. “He died unusually fast. He did not lose weight. He was not a drug abuser. It’s like one day he’s fine, the next day he’s dying.”

The trailer also addresses the notion the FBI had something to do with it considering Eazy-E was deemed “a threat” to society.

In April, Ebie confessed in an interview with Too Fab she was having trouble tracking down Eazy’s fellow N.W.A legend Ice Cube to participate in the documentary.

“The only person that actually matters to this story I’m telling, who hasn’t talked on it so far, I’m just being completely honest … is Ice Cube,” she said at the time. “It really breaks my heart that he hasn’t spoken on this yet because I grew up with his sons and I have a really good relationship with them.

“[His son O’Shea Jackson] actually told me that Ice Cube was willing. He was gonna do whatever for me and he was down. Since then, when we tried to book him to do the interview, he’s been ducking and dodging.”

There’s no mention of Ice Cube being involved in the series thus far, so fans will have to wait and see.