At the top of the week, Pop Smoke’s team unveiled the album’s cover art, which features a close-up black-and-white photo of the late Brooklyn rapper. The “Faith” tattoo above his left eyebrow is highlighted to signify the title of the album.

Pop’s Shoot for the Stars, Aim for the Moon album has been a huge commercial success. The project produced several radio hits and remained a Billboard 200 Top 20 staple for an entire calendar year. The LP was also the most streamed Hip Hop album on Spotify for 2020 and is the best-selling rap album of 2021 thus far. 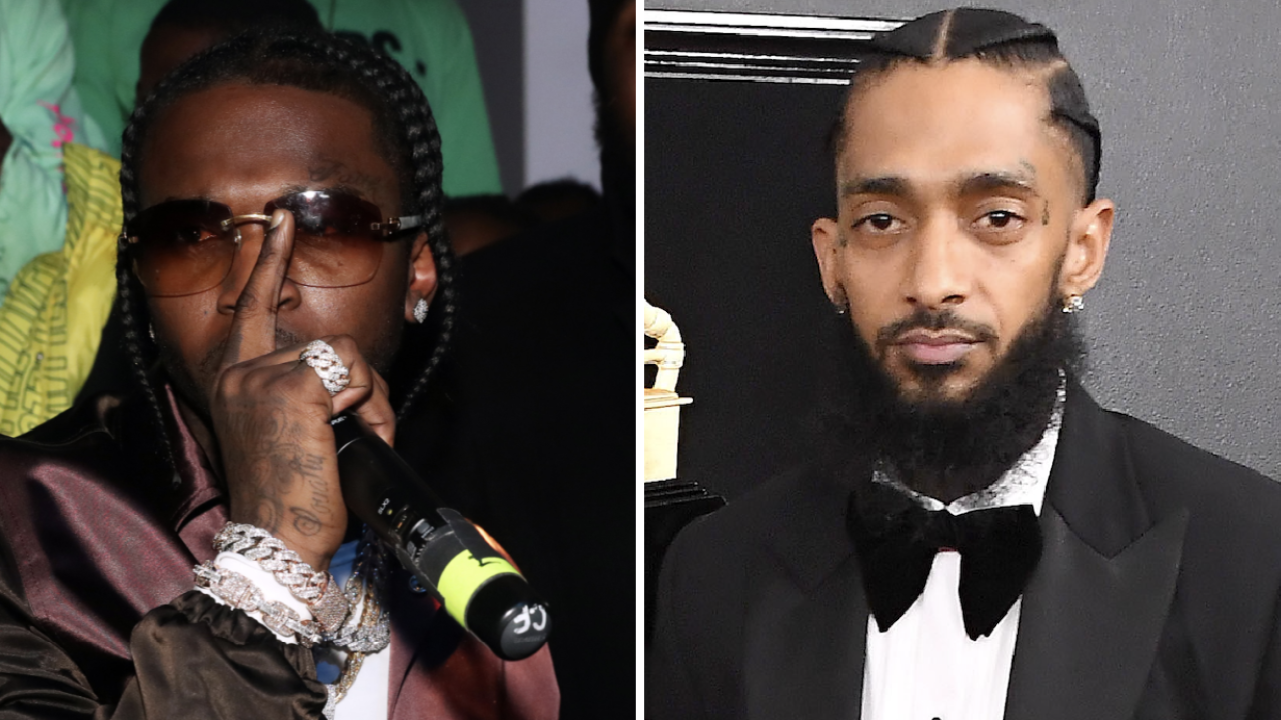 Spotify and Complex are teaming up for a podcast series surrounding the life and legacy of Pop Smoke titled Complex Subject: Pop Smoke. The six-episode series is hosted by Pop’s childhood friend DJ Pvnch and debuts on his birthday July 20.

Listen to a teaser below and look for Faith at midnight ET.