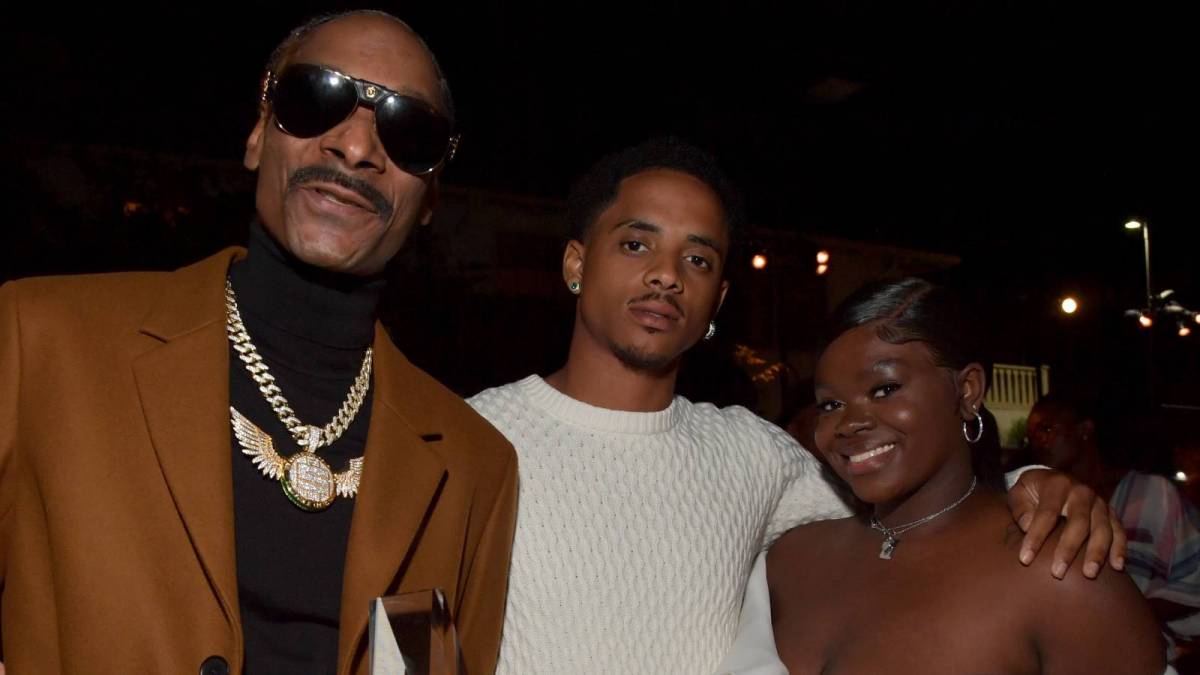 Snoop Dogg's Daughter Snaps After Continued Criticism Over Her Appearance

Snoop Dogg’s daughter Cori Broadus has been the target of social media’s wrath for months. In May, the 22-year-old confessed she was struggling with her mental health based on years of being told she was fat, ugly and unworthy.

In the process, she bravely confessed she contemplated suicide, saying “At one point I tried to end my life but you & my family really give me a purpose to live & helped me realize Iife is much more than materialistic things & you gotta just keep pushing through the bullshit.”

But it looks like Cori Broadus is still dealing with the same type of negativity that propelled her into such a low place. On Tuesday (July 13), Broadus shared a private message she received in her Instagram messages that read, “Tummy tuck and breast reduction hunni you have the money.”

She fired back, “Like what y’all b so miserable on here. Like I don’t know what I’m suppose to do my shit just big as fuck. Y’all be annoying on here.”

She continued in another post: “Oh she 2 big oh she 2 skinny oh she this oh she that.. embrace what you got and shut the fuck up.”

Broadus later admitted she was “scared to get any type of surgery” as she implored people to leave her alone.

Shortly after Broadus opened up about her suicide attempt, she explained what made her want to end her life.

“People just always talk about me, ‘You’re fat, you’re ugly, you’re dark, you’re this, you’re that.’ And I used to cry,” she explained in another Instagram post. “At 13, I was ready to die. Just so sad, crying to my mom like, ‘I’m so ugly, why did you have me? Why do I look like this? Why don’t I look like my brothers?’ It was just so many why why why’s.” 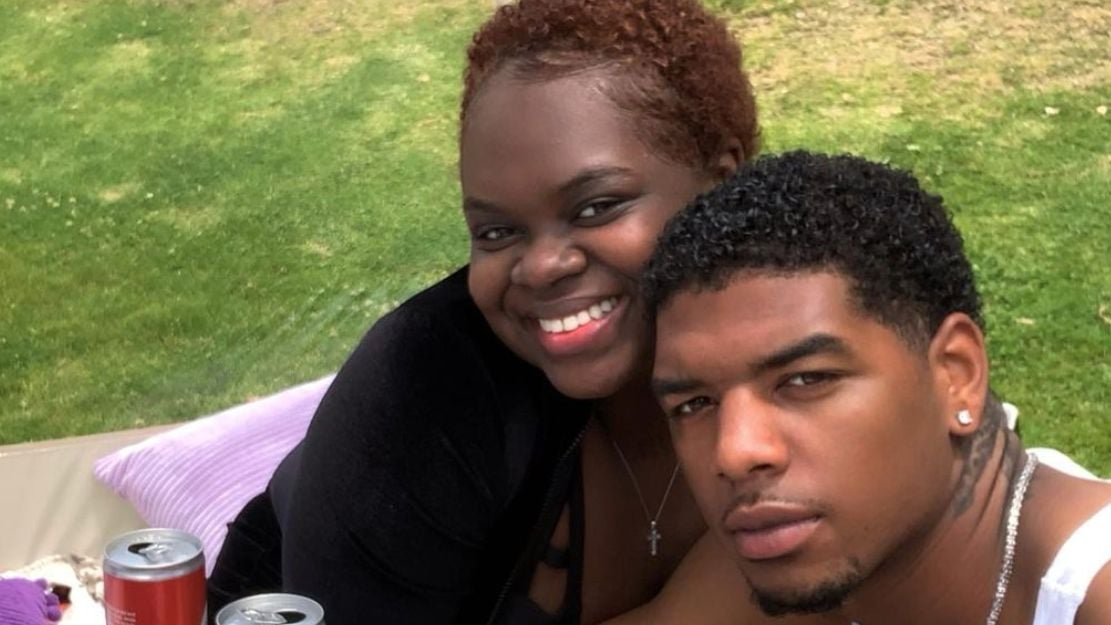 The recent graduate also talked about feeling frustrated so many people assume her life is easy because she’s the child of a celebrity.

“Just because you have money and just because you’re able to do certain things that other people can’t do, that doesn’t mean you don’t have a heart, a mind, a soul,” she added. “I go through it just like everybody else. It don’t matter cause my dad is rich, I drive a Toyota Corolla and I am content.

“My dad bought me that car and I’m not gonna lie, at first, I was like, ‘Hm… a Toyota Corolla?’ You just learn to appreciate stuff because, at the end of the day, this stuff don’t matter.”