May is Mental Health Awareness Month, which has prompted a growing number of people to speak out about their struggles on social media. One of those people is Snoop Dogg’s 21-year-old daughter Cori Broadus.

On Sunday (May 16), Broadus shared a series of photos to her Instagram account and confessed she’d recently been at such a low point in her life, she considered ending it.

“The last few weeks my mental has not been so great,” she confessed in the caption. “at one point I tried to end my life but you & my family really give me a purpose to live & helped me realize life is much more than materialistic things & you gotta just keep pushing through the bullshit. THANK YOU… #mentalhealthawareness.”

Cori Broadus is one of the survivors. According to the Suicide Awareness website, suicide is the 10th leading cause of death in the United States and every day, approximately 130 people take their own life. But over 285,000 survive an attempt.

Snoop Dogg has three other children, including Cordell, Julian and Corde. He’s also a grandfather of six grandchildren. In March, their family welcomed a granddaughter named Chateau. 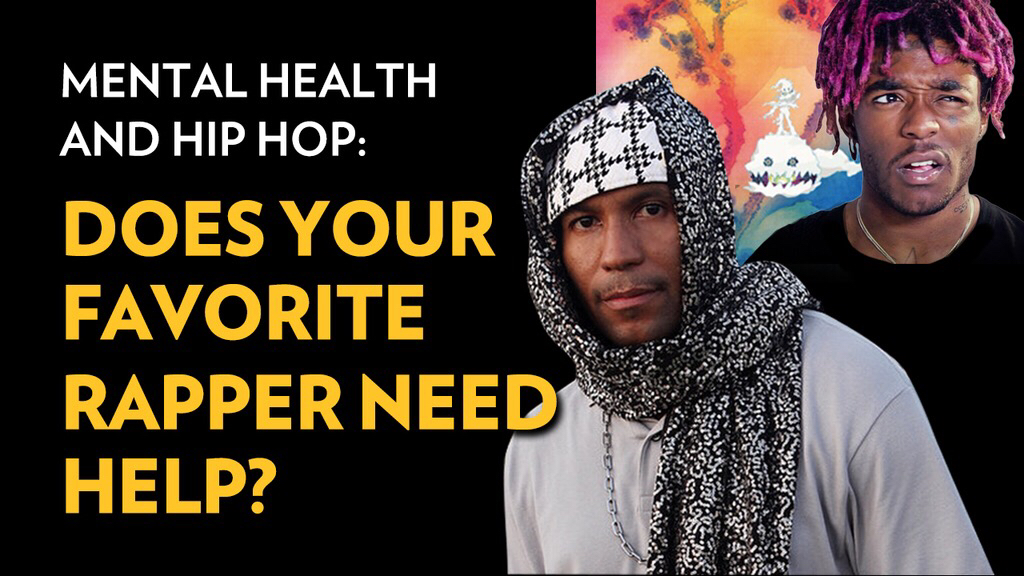 Snoop’s longtime wife Shante shared a photo of the baby girl on Instagram, writing, “Was Down Earlier But She Just Took All Of That Away. My 6th GrandBaby Girl #ChateauBroaudus. I Love You Baby Girl Can’t Wait To Hold You In My Arms. #MamaTae.”

Snoop and Shante were headed to divorce in 2004 after the Hip Hop legend reportedly cheated on her. But he quickly regretted his decision and worked hard to get her back.

“I fell back in love with my wife and kids,” he said in an interview with MTV at the time. “A lot of times, you get cloudy. This music industry is a mother, man, and it’ll take your vision and blur it. But I need my wife and my kids in my life. So, if you hear about divorce, it’ll be my wife divorcing me. It won’t be me divorcing her.”