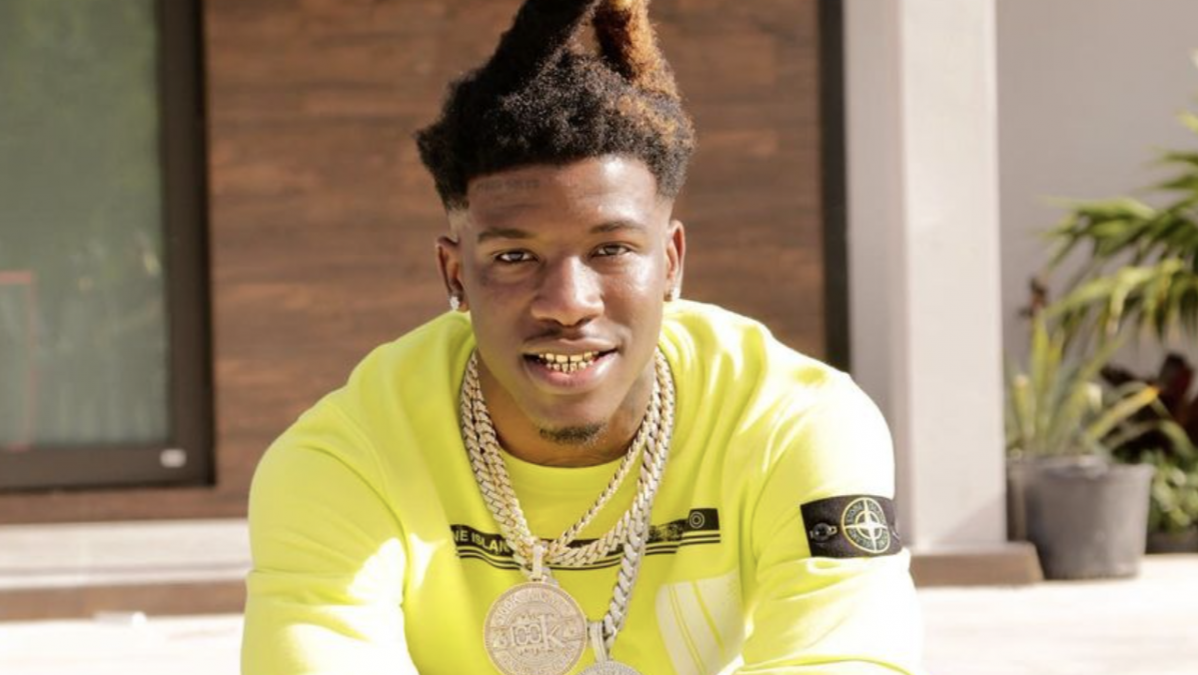 Orange County, FL – With a warrant out for his arrest on an array of RICO charges, HotBoii — born Javarri Latre Walker — revealed he was turning himself in to Florida authorities on Monday night (July 13). The Florida rapper was named as part of a 34-person indictment deemed “Operation X-Force” to finally bring an end to the ongoing street feud between deadly rivals Army Gang and 438 Gang.

“I turn myself in tonight,” he posted to his Instagram Story on Monday.

Orange County jail records show that HotBoii turned himself in and is being held on a pair of RICO and conspiracy charges with a $750,000 bond. The 21-year-old “Don’t Need Time” rapper received the same bond as his rival rapper 9lokknine, who has been in custody since June 21.

9lokknine is behind bars on similar charges after officials claimed to have found 13 fully automatic gun converters inside the Cash Money rapper’s home.

The “223” rapper could be facing more legal trouble when he gets in front of a judge for a court hearing on Tuesday (July 13) regarding his unlawful transport of firearms charges. 9lokknine’s bond may be revoked if his RICO state arrest is found to be a pre-trial violation of his federal charges. 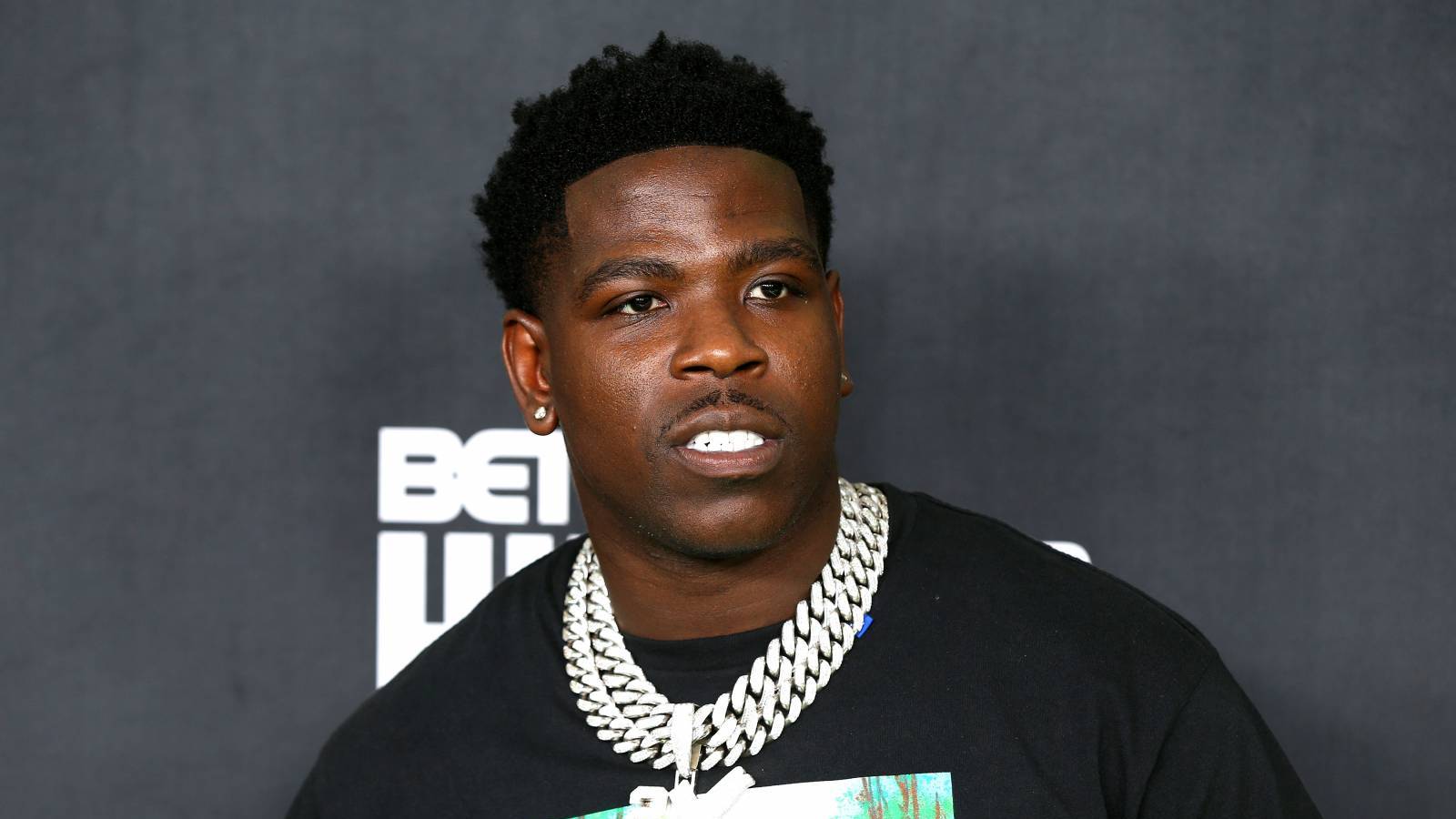 9lokknine’s record shows he’s allegedly been arrested 52 times including in July 2020 for attempted second-degree murder with a firearm. Other charges in the case included shooting into an occupied building or structure and possession of a firearm by a convicted felon.