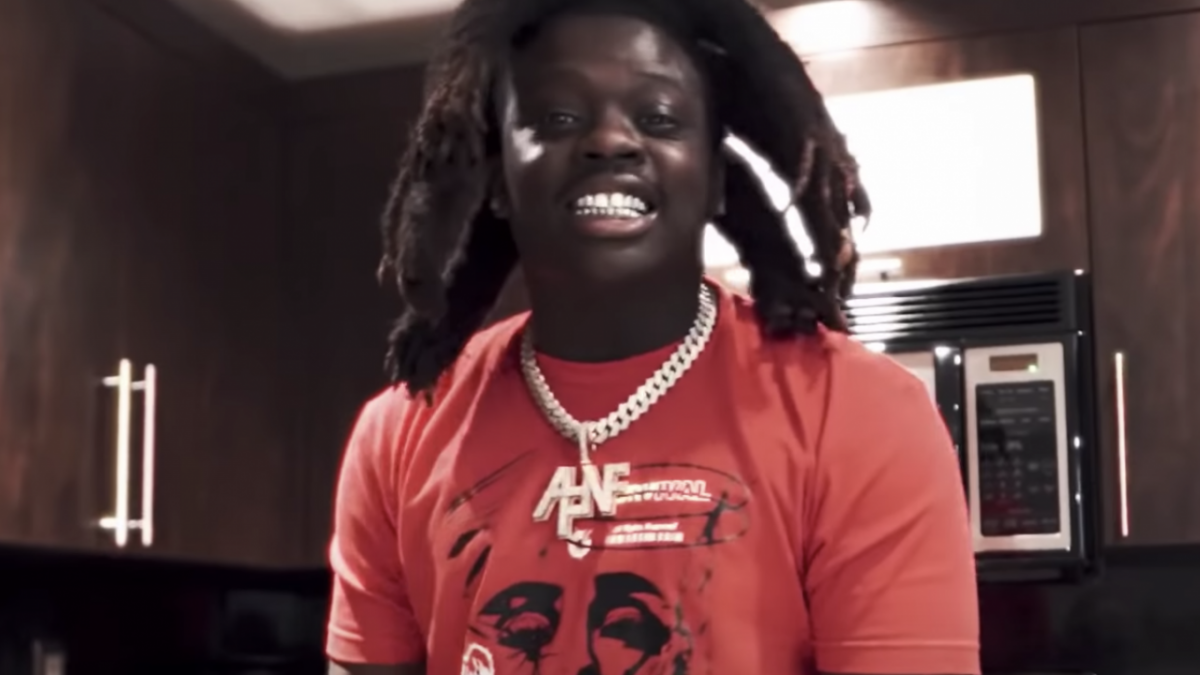 Orlando rapper 9lokknine was arrested on RICO charges on Monday (June 21), according to Orange County, Florida jail records. 9lokknine — born Jacquavius Smith — is being held on a hefty $750,000 bond and racketeering and conspiracy to commit racketeering charges.

Jail records show his last known location was in his hometown of Orlando before being arrested by the Orange County Sheriff’s Office.

9lokknine only regained his freedom just months ago after he was previously arrested in July 2020 for attempted second-degree murder with a firearm. Other charges in the case included shooting into an occupied building or structure and possession of a firearm by a convicted felon. 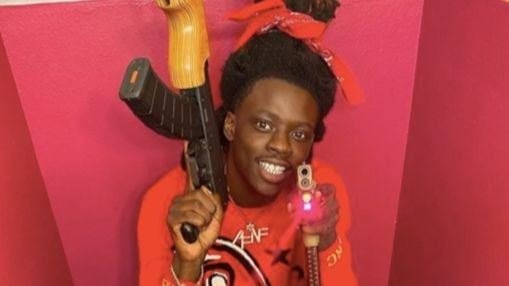 The 21-year-old is best known for his guest appearance on fellow Sunshine State rapper YNW Melly’s 2019 single “223.” Between the official audio and music videos on Melly’s YouTube page, they’ve compiled more than 100 million views since 2019.

9lokknine returned on Father’s Day (June 20) to unleash his “Going 4 None” video just mere hours prior to his arrest. The simplistic clip looks to be shot in his kitchen and at a parking garage while MaxxX handles the horn-tinged production duties.

The Florida rapper fired off a tweet feeling like he had a new lease on life early June 21.

“I Feel Like Ima Virgin Again  But Fuck Allat,” he wrote.

I Feel Like Ima Virgin Again ??‍♂️ But Fuck Allat

9lokknine’s most recent project arrived in 2019 titled Mind of Destruction via Cash Money and Republic Records with features from Lil Durk, Rich The Kid and Asian Doll.