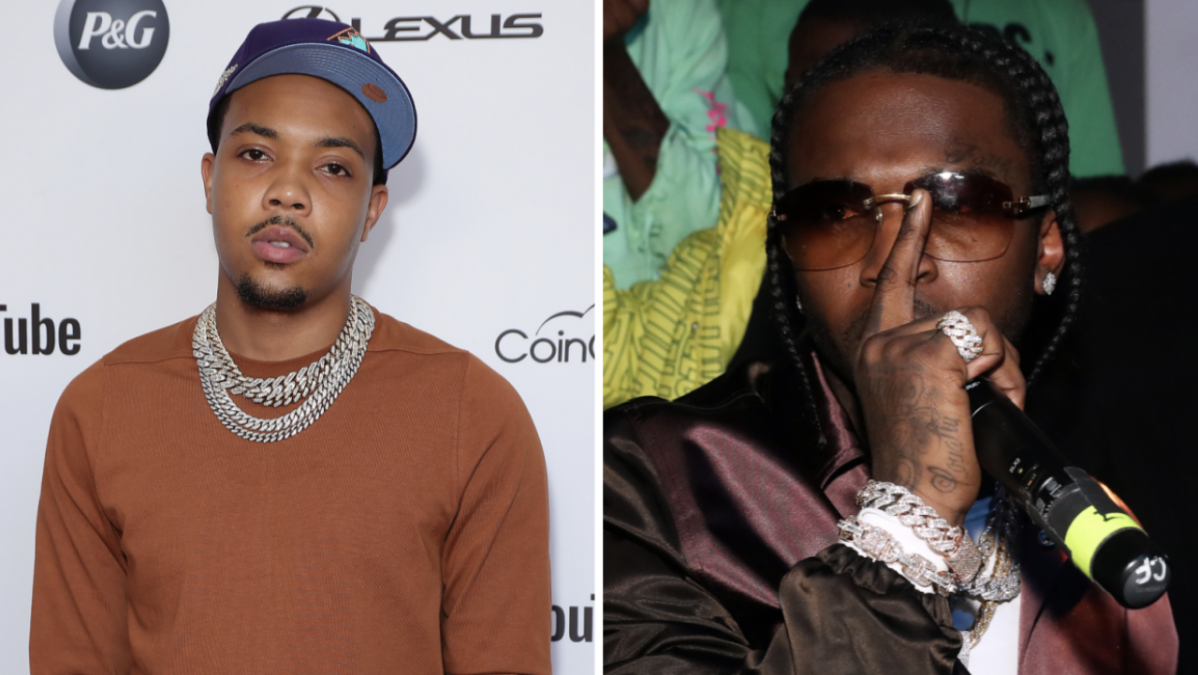 G Herbo unleashed his 25 album at the top of July celebrating making it to his 25th birthday, an age some of his friends and family growing up in Chicago didn’t get to see.

Herbo joined Ebro Darden on Apple Music for an episode of Rap Life Live on Monday (July 12), where he broke down his album, hinted at Pop Smoke collabs in the stash and quieted rumors of a possible joint album with Polo G.

Outlets ran with headlines regarding a collab project with fellow Chicago native Polo G, but the idea is just in its infancy stages right now.

“It’s really hearsay right now,” he said. “We ain’t even mapped nothing out. I just think it got potential to happen and it would be something that’s crazy. It’s really just us putting the time together and going and getting with it. It’s definitely something the culture needs, Chicago definitely needs it, so it’s a matter of us sitting down and working it and mapping it out.”

While the Polo G album is on hold, G Herbo did confirm finished songs with the late Brooklyn native in the stash. One of their collabs could possibly land on Pop’s posthumous Faith album dropping on Friday (July 16).

“I mess with Fivio, Pop Smoke,” he stated. “Like me and Pop got some unreleased music that’s gonna come out soon hopefully. Me and Fivey got music.”

Herbo earned the top-selling album of his career with 25 peaking at No. 5 on the Billboard 200. The Chicago rapper’s fourth studio effort sold roughly 46,000 total album-equivalent units in its first week, made up of 44,000 SEA units (61.17 million on-demand song streams), just over 1,000 album sales and less than 1,000 TEA units.

G Herbo is a fan of what New York did with their own version of the drill movement. During an appearance on Complex‘s Brackets, however, Herbo did crown Chief Keef’s “Faneto” is the top drill song ever made.