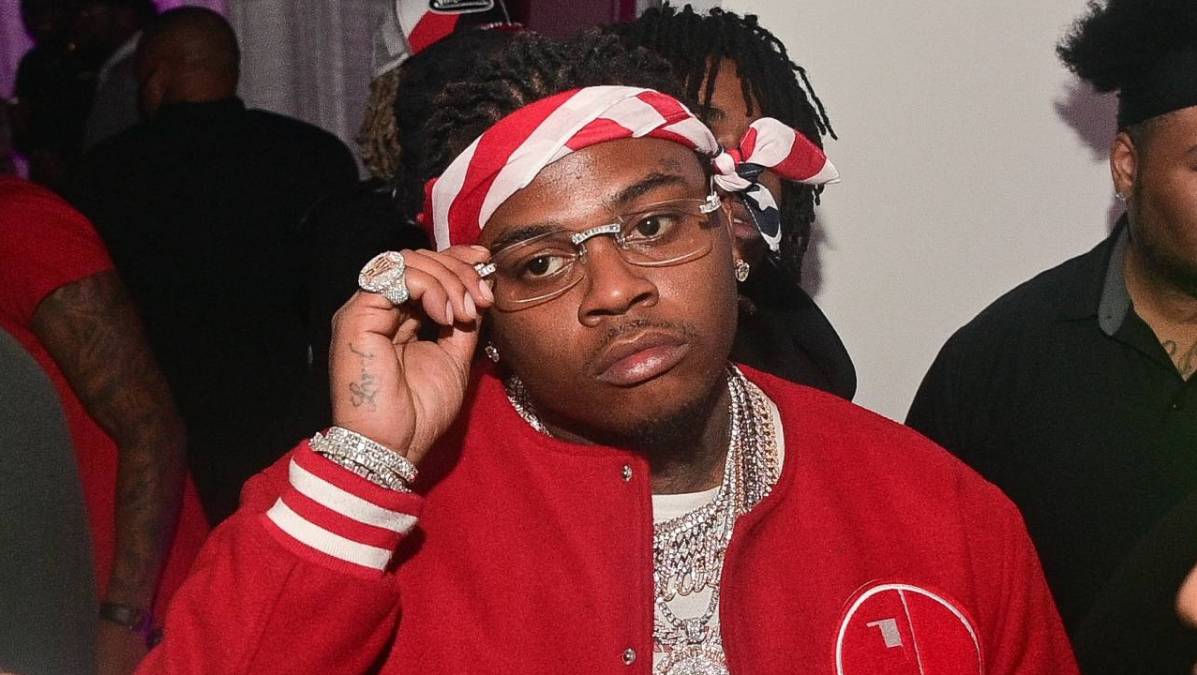 Rapper Gunna is apparently hospitalized for an unknown condition. According to an Instagram post, he’s currently laid out watching E! Network television as he recovers from whatever’s ailing him.

Par for the course, jokes are flying in Akademiks’ comment section, with many people saying it was either the lean, whippets or some kind of food poisoning that landed him on a gurney.

Gunna is perhaps best known for his collaborations with Lil Baby and Young Thug. Last May, he dropped his sophomore studio album Wunna, which debuted at No. 1 on the Billboard 200 thanks in part to features from Thugger, Nechie, Lil Baby, Roddy Ricch and Travis Scott.

The 300 Entertainment/YSL Records artist followed up with a deluxe version in July 2020 boasting additional contributions from Yak Gotti, Future, Nav and Lil Uzi Vert. The project has reportedly sold over one million copies since its release. 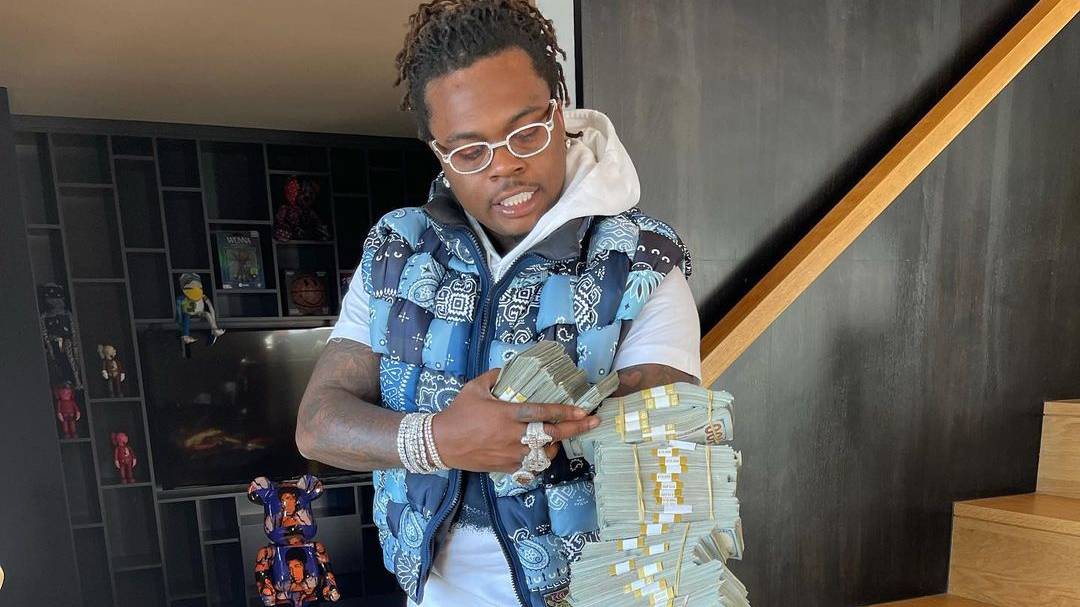 On June 12, Baby posted several videos of the celebration to his Instagram Stories showing Gunna opening the box and showing off the cash for the camera.